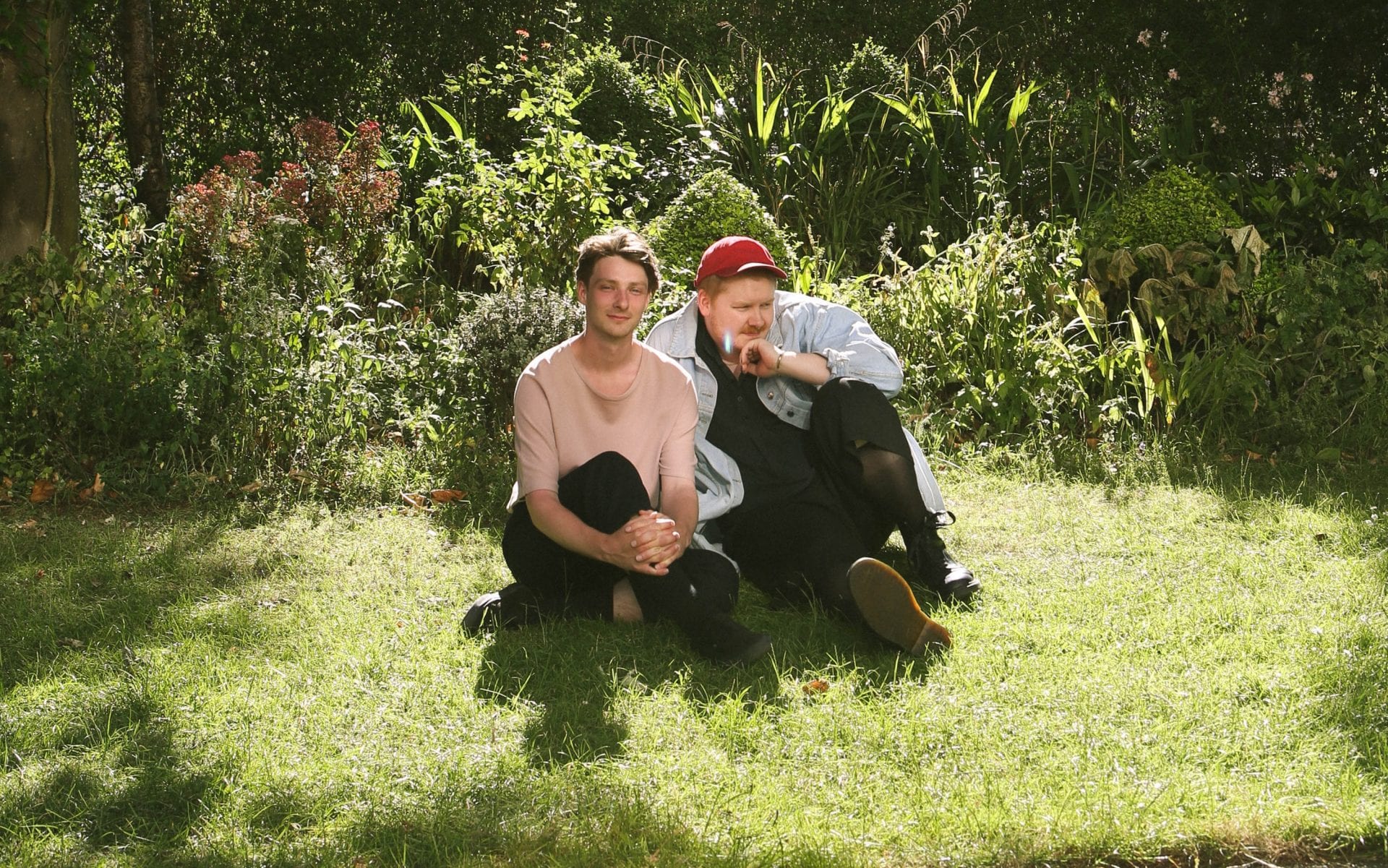 Jodie Comer is covered in blood as assassin Villanelle in the first pictures from Killing Eve’s second series.

Jodie who is from Liverpool and attended St. Julie’s Catholic High in Woolton recently revealed she still lives here in the city with her parents saying “she just can’t get enough of Liverpool”. 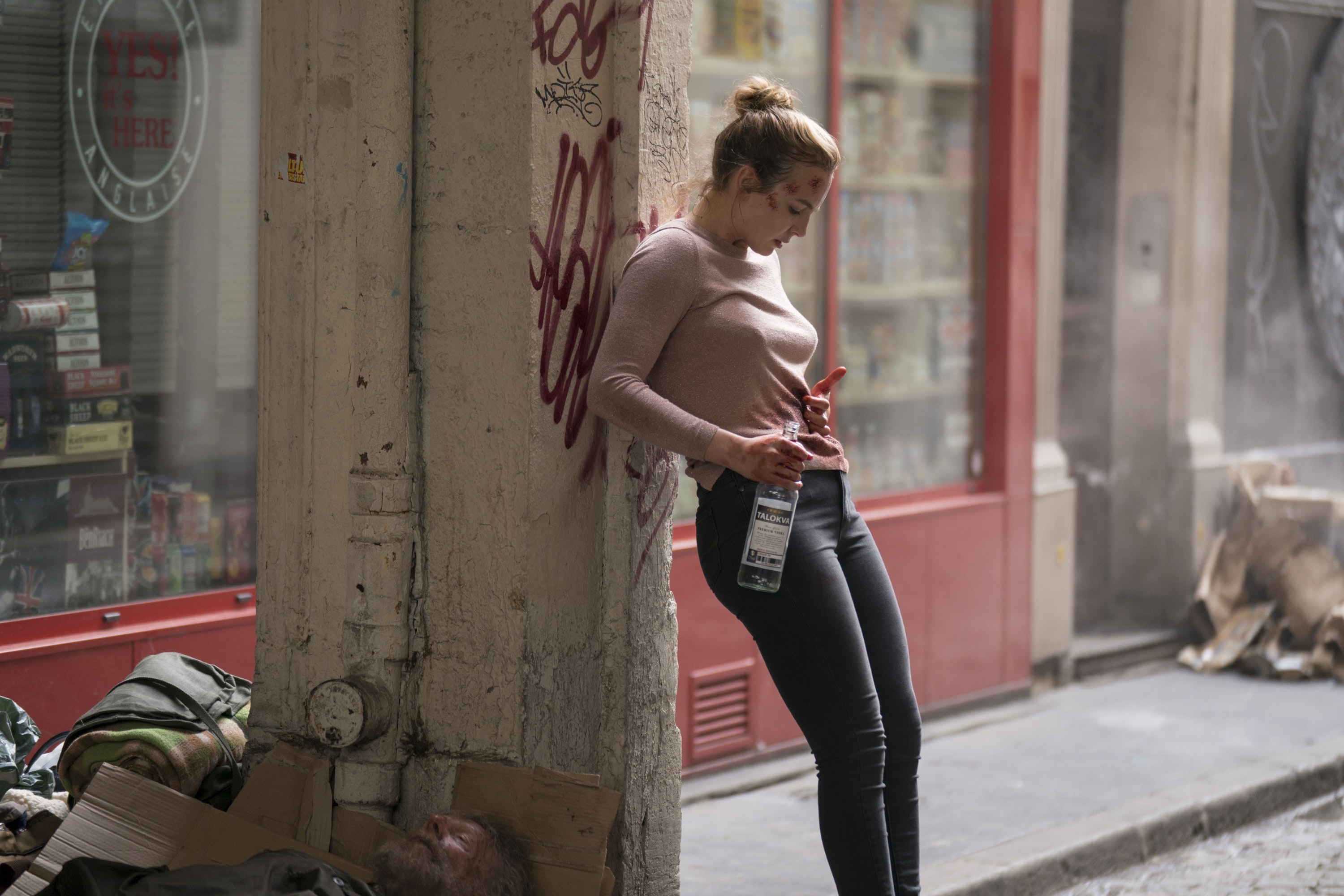 The series, which was co-written and executive produced by Fleabag creator Phoebe Waller-Bridge, has been a huge success in the US and UK with positive reviews.

It is in the running for a Golden Globe for best drama television series, and earlier this year was nominated for two Primetime Emmy Awards.

Killing Eve is a cat-and-mouse tale of international spies, with Eve attempting to hunt down psychopathic killer Villanelle despite becoming obsessed with her. 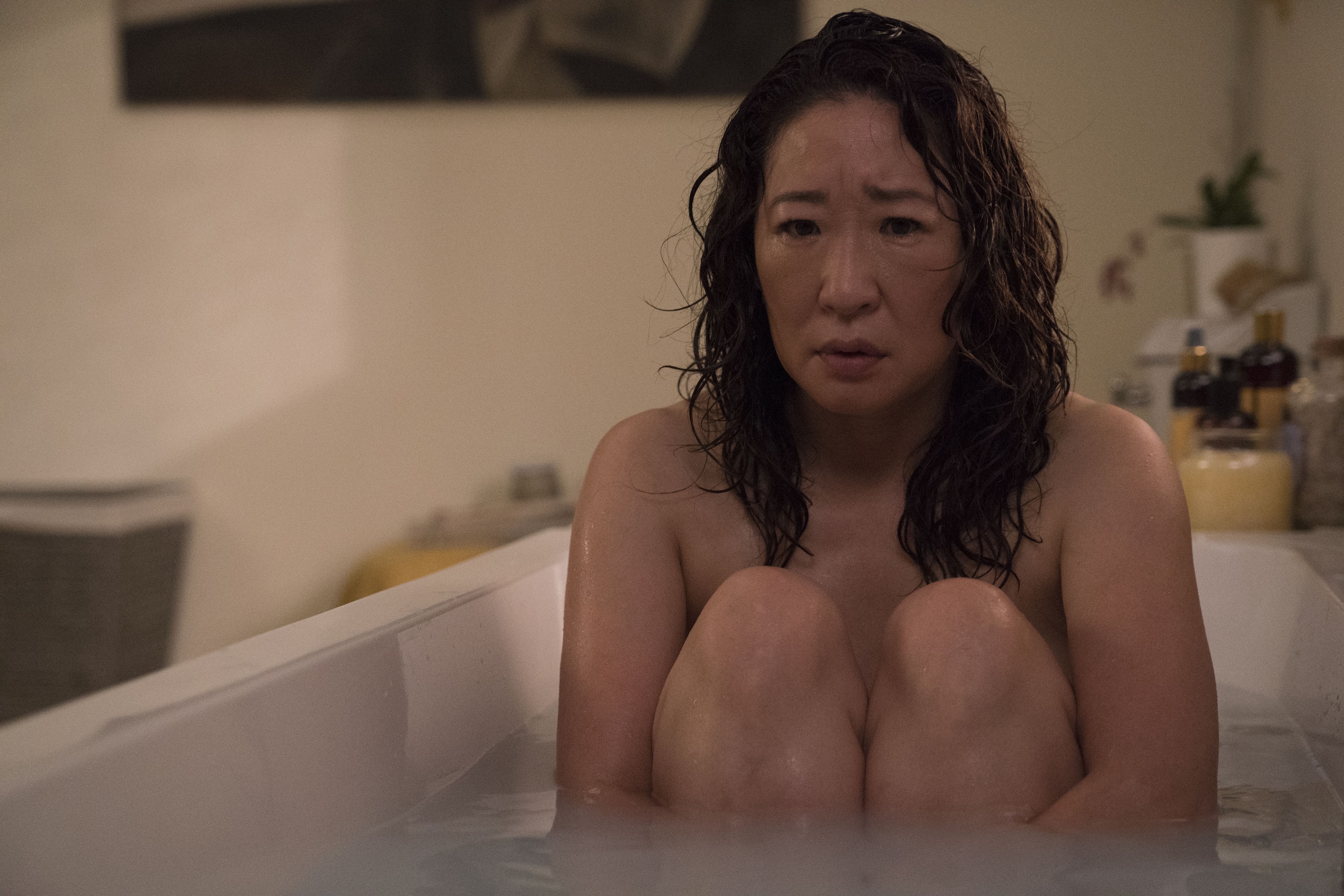 The new pictures show Comer clutching her blood-covered stomach in a scene that seemingly takes place after the finale of the first series, where Eve stabbed Villanelle in a dramatic showdown.

Another image shows her covering the injury with a large coat.

One picture shows Oh joined by Fiona Shaw, who is also returning for the second series as Carolyn Martens, the head of the Russia Section at MI6 and Eve’s boss. 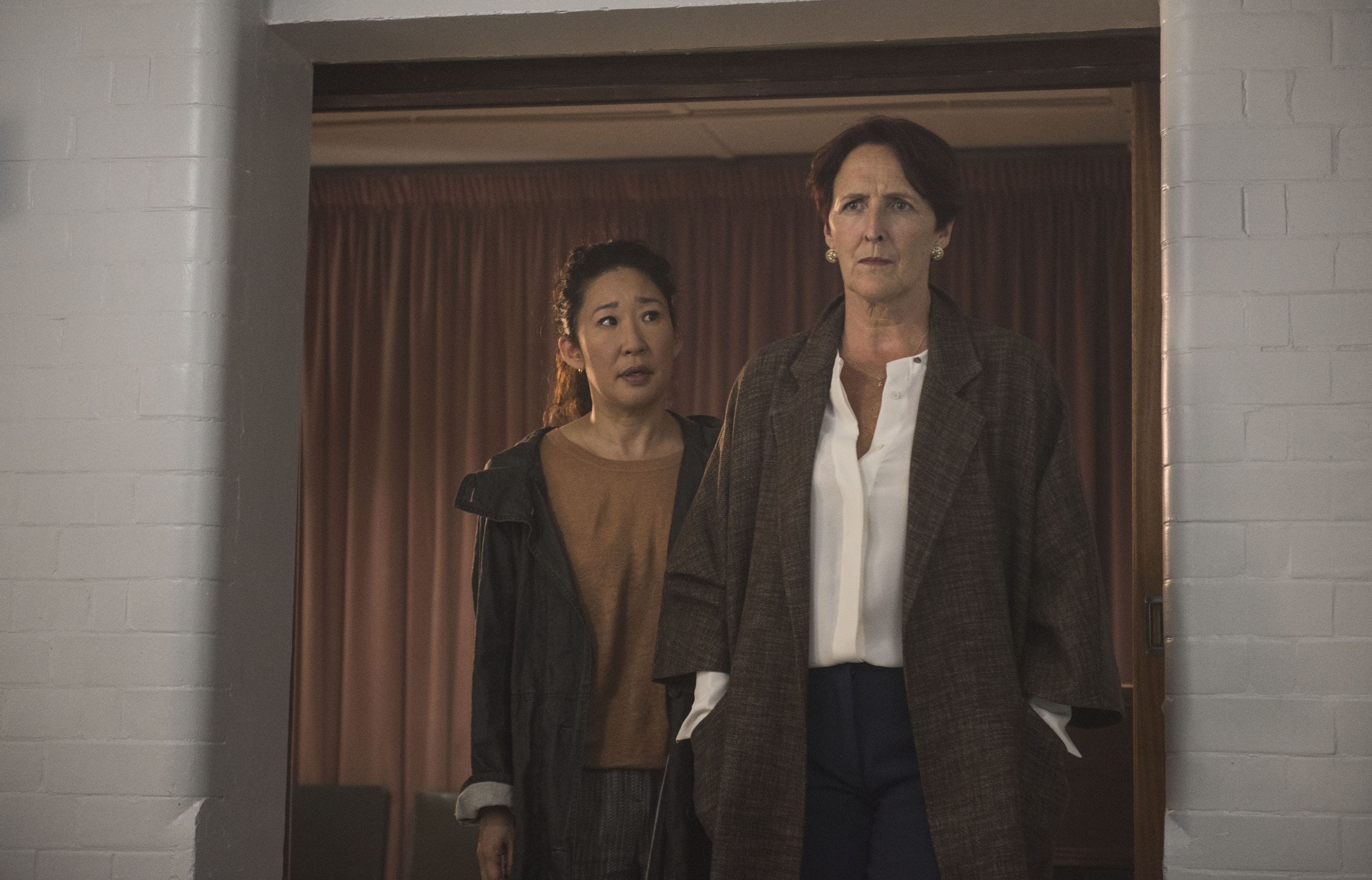 Earlier in December, Comer confirmed filming had finished on the second series after six months.

It was recently revealed that Killing Eve is the second-biggest boxset ever to air on BBC iPlayer, with more than 40 million requests since it arrived on the streaming service.

Killing Eve’s second series is expected to air in spring 2019.