Five top comedians revealed for Southport Comedy Festival 2021 - The Guide Liverpool
Contact Us Advertise with The Guide Our Video Services Follow us:

Some of the biggest names in comedy have been revealed for Southport Comedy Festival 2021 in a spectacular line-up.

Reginald D Hunter, Jo Caulfield, Ed Byrne, Mark Thomas and Tez Ilyas will star at the event, in a huge marquee at Victoria Park in Southport this October.

They join festival favourite Jason Byrne, who was announced earlier this month, with more shows to be announced in the next few weeks.

Southport Comedy Festival 2021 is sponsored by Anthony James Estate Agents with a number of other local companies supporting the event. 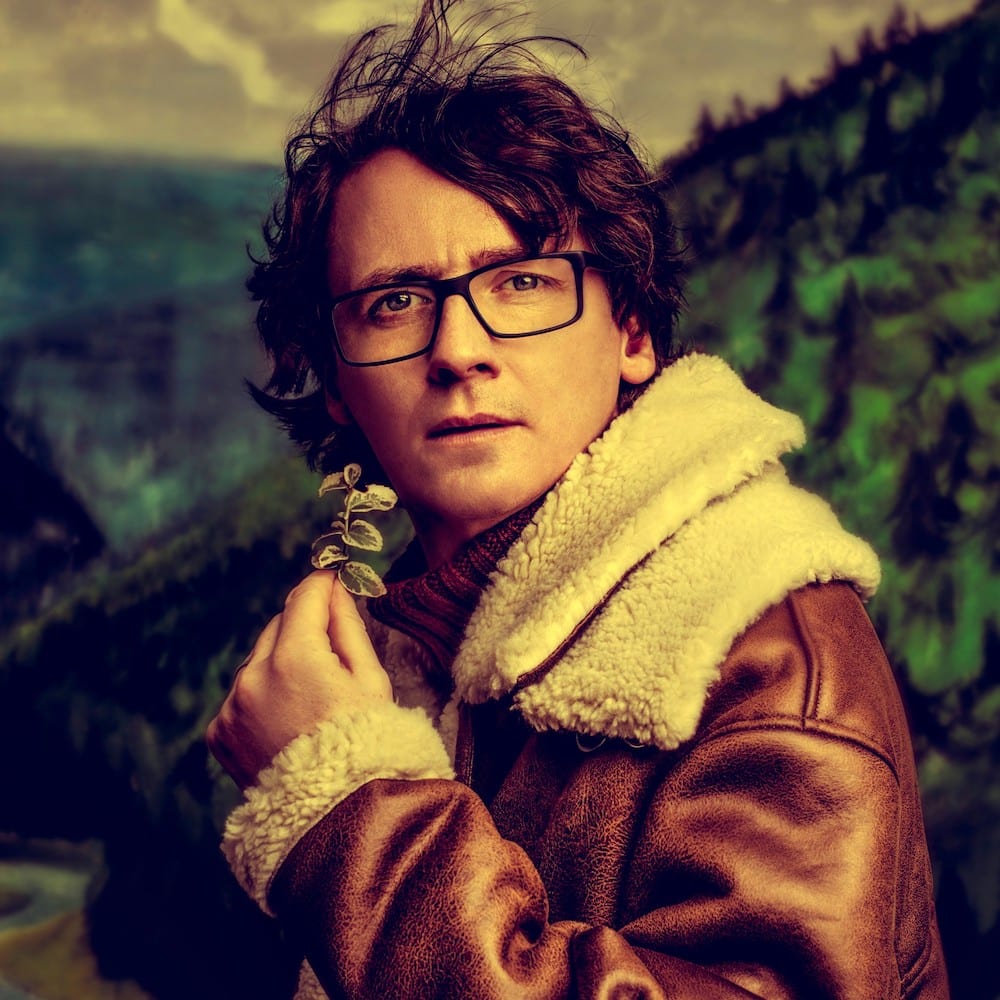 “We are really excited about this year’s event. We are building towards a proper festival.

“From the people, comedians and agents we have spoken to, there is a real appetite to get back out there and enjoy some top class live comedy again.

“Everyone is really pulling together to get tours back on the road. It’s been a stormy ocean to sail but with the millions of vaccinations taking place and the Covid figures in the UK falling, we are very optimistic about events taking place this year in a Covid safe way.

“Our attitude is very much ‘build it – and they will come’. 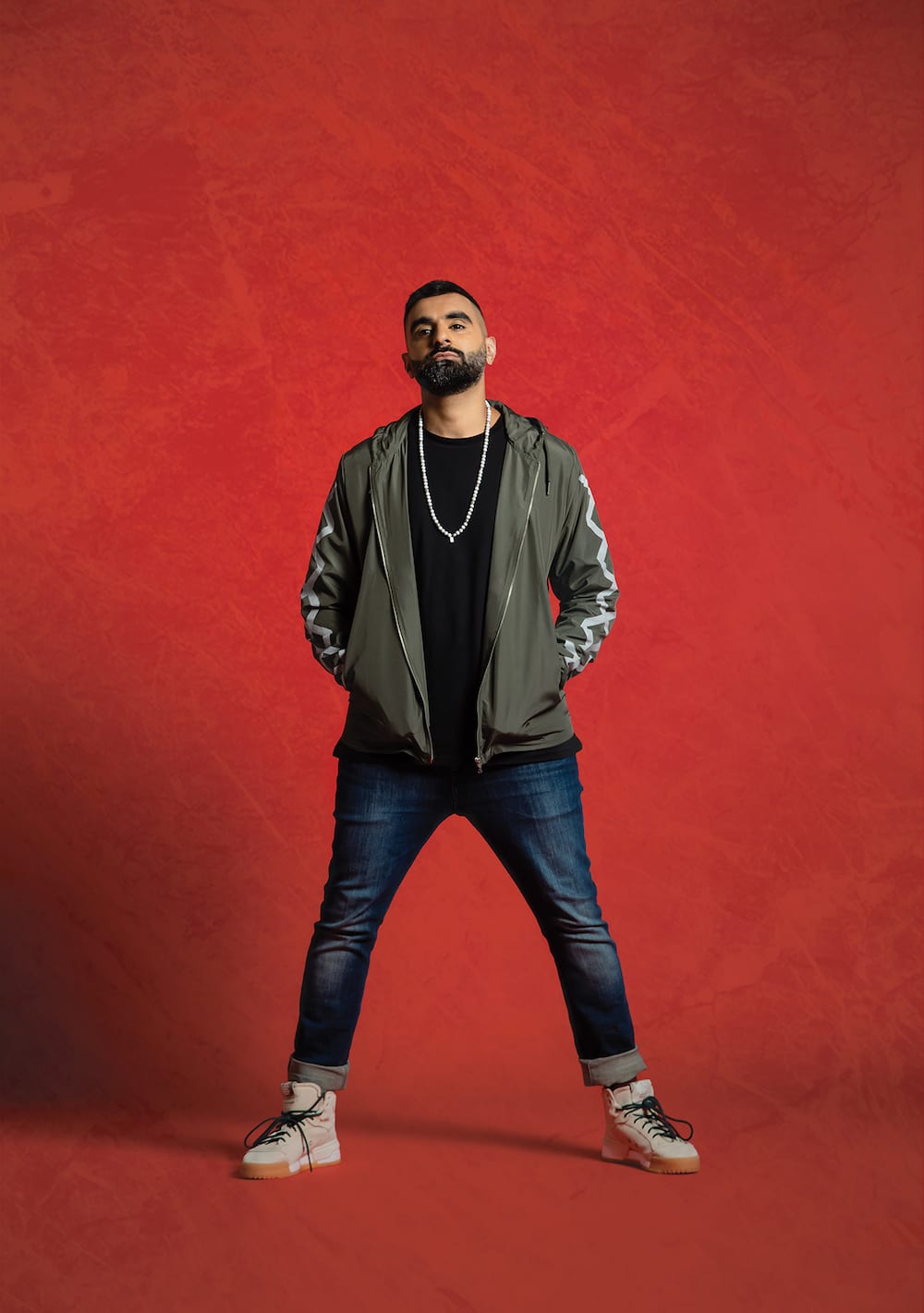 “The names we are announcing today are all headliners, we are delighted to have them on the bill this year.

“We are staging the festival in a large marquee, provided by Elite Marquees, at Victoria Park in Southport. We would like to thank Elite Marquees, Southport Flower Show and Victoria Park Events, Sefton Council’s Tourism Team, Anthony James Estate Agents and all our other sponsors for all their continued support.”

The brand-new stand-up show from brand new author and the star of The Tez O’Clock Show (Channel 4), TEZ Talks (BBC Radio 4) and the multi-award-winning Man Like Mobeen (BBC Three).

Join Tez as he uses his trademark silly, smart and subversive humour to celebrate all that we still have.

Join him as he takes a long hard look at himself and tries to decide if he has ANY traits that are worth passing on to his children.

Mark Thomas 50 Things About Us

Mark uses his trademark style of storytelling, stand-up, subversion and really, really, well researched material to try and find out how the hell we ended up in the middle of this shit show.

50 Things About Us is a show about songs, gongs, loot, tradition, wigs, nicking, statues, art and identity. A sort of funny national edition of Who Do You Think You Are?

Mark said: “Look, I have been doing this for 34 years. I have gone from stand-up to theatre and half way back again. It’s another slightly odd show, a sort of sweary, History Channel with laughs and creative mischief.

“If you’ve seen my shows before, this one is going to be a show in the vein of 100 Acts of Minor Dissent.”

★★★★★ “A master of this type of entertainment…” THE ARTS DESK

★★★★ “This a show that comes from the guts” THE TELEGRAPH

★★★★ “Righteous, moving and funny… Mark Thomas should be on prescription” THE HERALD

Join two of the comedy industry’s most celebrated comedians Reginald D Hunter and Jo Caulfield as they come together for one fantastic night of comedy as part of this year’s 10th annual Southport Comedy Festival.

Reginald’s career in Comedy comes of age this year as he enters his 21st year of performing in the UK. During that time he has become one of the Comedy industry’s best-known performers for his distinctive take on the most diverse range of subjects.

Whether you’ve seen her on TV shows such as “Have I Got News For You” or “Michael McIntyre’s Comedy Roadshow”, heard her on the radio on “Just a Minute” or “Stop The Press”, or caught her live at one of her award-winning Edinburgh Festival shows, the chances are you’re already familiar with Jo’s Caulfield’s work.

Described by The Observer as “one of the finest female comics at work” , Jo can regularly be seen headlining the UK’s biggest and best comedy clubs.

Behind scenes Jo is a respected writer, having served as a writer / programme consultant on all five series of Graham Norton’s BAFTA Award winning “So Graham Norton” and as head writer on both Ruby Wax’s “Waiting Game” and Zoe Ball’s “Strictly Dance Fever”. Jo has also written for – among others – Joan Rivers, Ant & Dec and Anne Robinson.

If you would like more details about sponsorship opportunities at Southport Comedy Festival 2021 please visit: southportcomedyfestival.com/contact-us