Fletcher's to bring back fanzone for Champions League Final with an even BIGGER screen - The Guide Liverpool
Contact Us Advertise with The Guide Our Video Services Follow us: 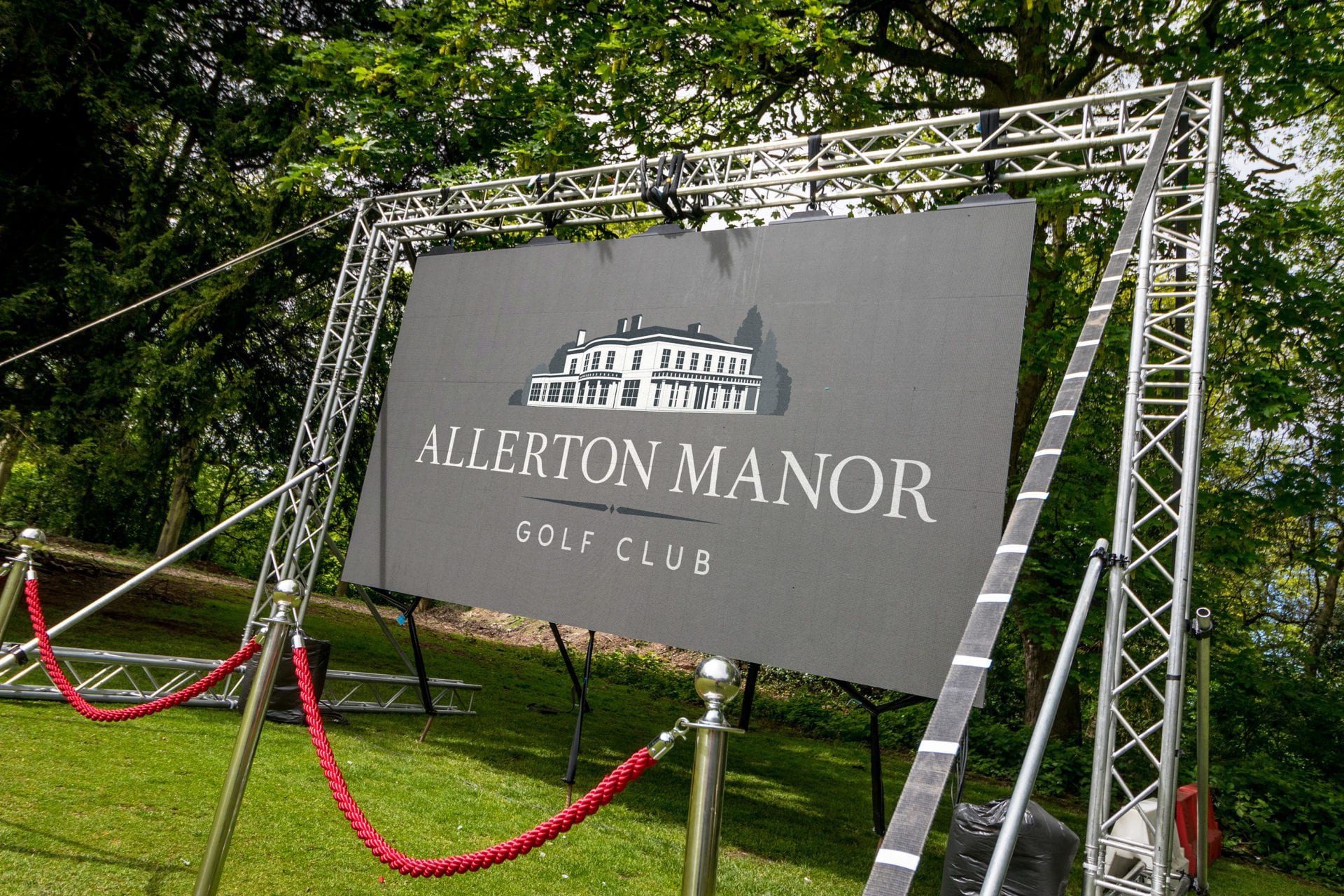 Open from 5pm, Fletcher’s which is  based at Allerton Manor next to the Old Stables restaurant will erect an even bigger outdoor screen than before – which is a whopping 26 sq metres (7m).
The Fletcher’s Fanzone will also have a bbq and external bars that guests can lap up in the sunshine, perfect for soaking in the Champions League Final atmosphere.
The Old Stables Restaurant recently underwent a makeover and launched a new menu which features stand out dishes including a vegan beetroot burger, confit duck leg served with a Hoisin duck bon bon, Indian style chicken Kiev and not forgetting a great selection of gluten free dishes.

MORE: 10 Liverpool ONE restaurants serving up summer on a plate

Fletcher’s which is a dedicated Sports Bar launched at Allerton Manor in May 2018 and has become a firm favourite for Sports fans across the city.The bar resides in the former home of the Fletcher family that built the Manor house in the 1800’s. Live sports are shown on the multiple TV screens and craft beers are served alongside freshly prepared pizzas and other pub favourites.

The stylish pub has a stunning terrace set in a beautiful, tree-lined and tranquil location overlooking the adults and new children’s putting greens.

MORE: Watch as we take you inside the new HUGE Roxy Ball Room in the Cavern Quarter

Tickets for the Champion’s League Final are priced at £20 per person and go on sale at midday on Friday 17th May. These are available direct from Allerton Manor Golf Shop or by calling the events team on 0151 428 7490 and selecting option 3. These tickets are for the standing space in front of the screen on the putting green only.

Get more food, drink and nightlife news for Liverpool here and follow us on Twitter, Facebook and Instagram to keep up to date with all the build up to the Champions League Final on Saturday 1 June.