Folk on the Dock is back and the lineup is out - The Guide Liverpool
Contact Us Advertise with The Guide Our Video Services Follow us:

Folk on the Dock is back and the lineup is out 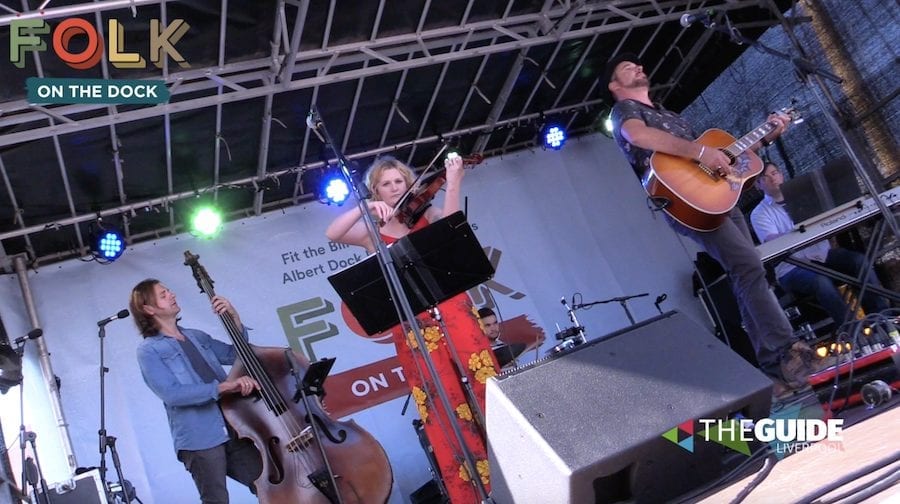 One of the city’s best loved music festivals returns this month and one of our favourite local artists is on the lineup.

The iconic Royal Albert Dock Liverpool plays host to Folk On The Dock during the August Bank Holiday weekend (24th – 27th) this year. It will be the third edition of the free festival, which has proven to be incredibly popular in the past, with more than 90,000 people attending over the course of the weekend in 2017.

This year’s event will see over 200 artists play across ten stages around the Dock, as well as the completely unique Liverpool Shanty Festival – where live performances take place on boats around the water’s edge and in the Merseyside Maritime Museum.

The full line-up can be found at folkonthedock.com. 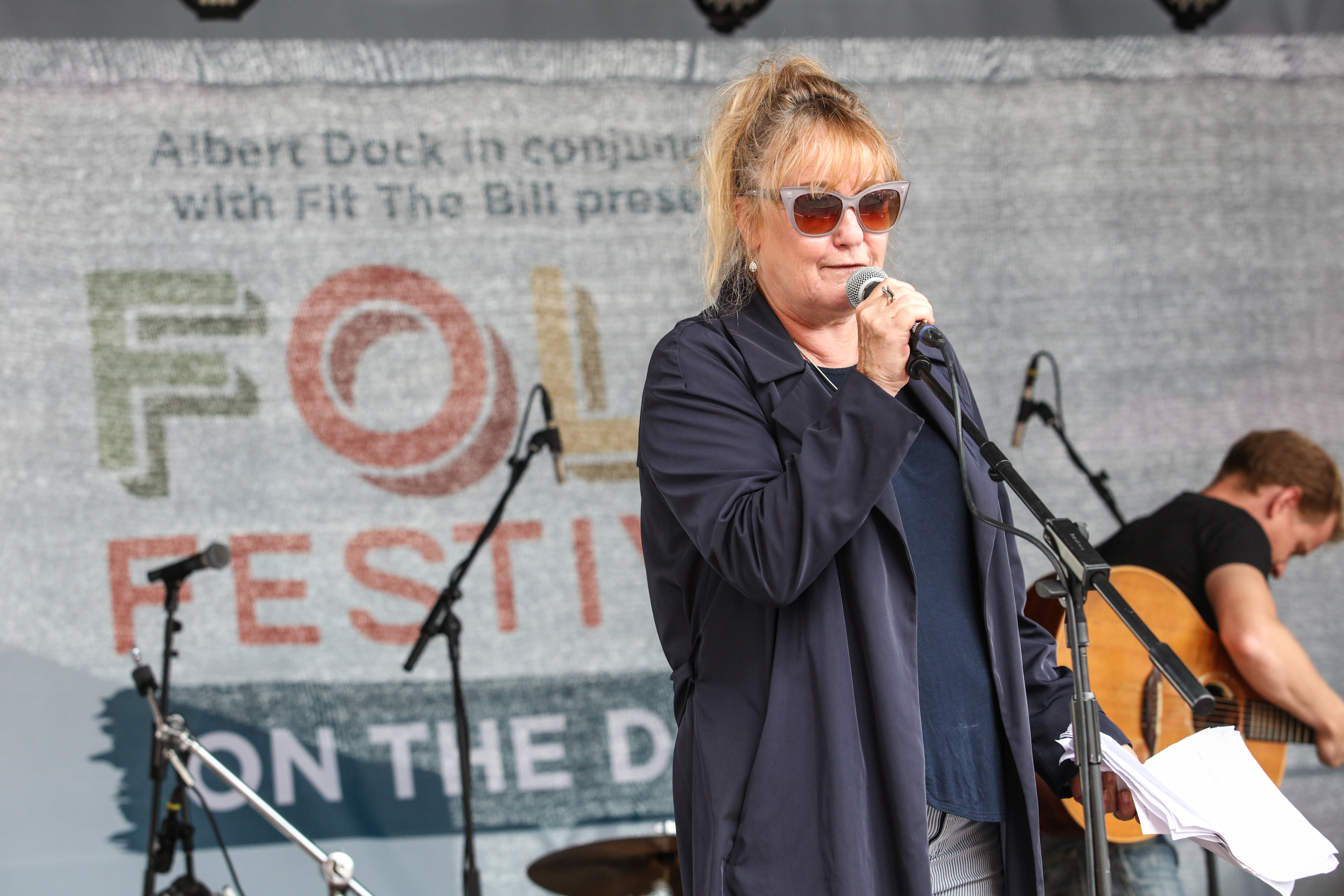 As previously announced, Michael Head & The Red Elastic Band will play a sold out, ticketed opening event at the Museum of Liverpool on Friday 24th August.

Grammy nominated lyricist and double Ivor Novello award winner Chris Difford, the co-founder of Squeeze, will be performing an acoustic set on the festival’s main Dock Stage, which will once again be hosted by the legendary Janice Long. Difford has written some of the world’s most enduring and best loved songs, including Up The Junction, Cool For Cats, Labelled With Love and Tempted.

In keeping with Folk On The Dock’s purpose to celebrate the role that Liverpool’s waterways have played in exporting and importing music around the world, Daoirí Farrell, the winner of two BBC Folk Awards in 2017, will be flying in from Ireland and is sure to draw crowds, having bagged The Horizon Award for Best Newcomer and Best Traditional Track last year.

Then comes one of our favourite artists Liverpool born singer-songwriter Robert Vincent will be performing on Monday 27th August. He received the inaugural Emerging Artist Award from “Whispering” Bob Harris in 2016 and the UK Americana Music Association’s UK Album of The Year for 2018.

Following his debut album in 2013, he toured the UK supporting Paul Carrack, James Blunt, Squeeze and The Pretenders at the Royal Albert Hall. Recorded in his hometown and mixed in Nashville by Grammy Award-winning producer Ray Kennedy, his second full-length release I’ll Make The Most of My Sins sees him sited by The Guardian as one the UK’s top Americana artists.

Robert hit the road in spring for Hearts of Glass Tour supporting Grammy nominated singer/songwriter Beth Nielsen Chapman and closed the show in style with his performance on The Old Grey Whistle Test: For One Night Only on BBC4 – which resulted in his album soaring to #1 in iTunes Country chart toppling Chris Stapleton off the top spot.

Bringing international talent to the Dock Stage is New Zealand based band Tiny Ruins, led by Hollie Fullbrook. A real coup for the festival, this will be their first appearance in Liverpool since 2012.Following her ‘Hurtling Through’ collaboration with The Clean’s Hamish Kilgour, and ‘Dream Wave’ – a single recorded with film director David Lynch, Hollie returns with her spellbinding live band to bring a new set of songs to the Folk On The Dock audience. They’ll be hot off the trails of a European tour and gearing up for their early 2019 release of a new album.

The line-up has been completed with a mix of established and emerging talent, including a host of exciting young acts with passionate, growing fanbases:

Blue Rose Code will arrive off the back of their critically acclaimed 2017 LP The Water Of Leith, having recently embarked on an expansive UK touring schedule that has included festivals such as Celtic Connections, Edinburgh Fringe, Looe, Summer Isles, Lindisfarne, Southern Fried and Underneath The Stars. 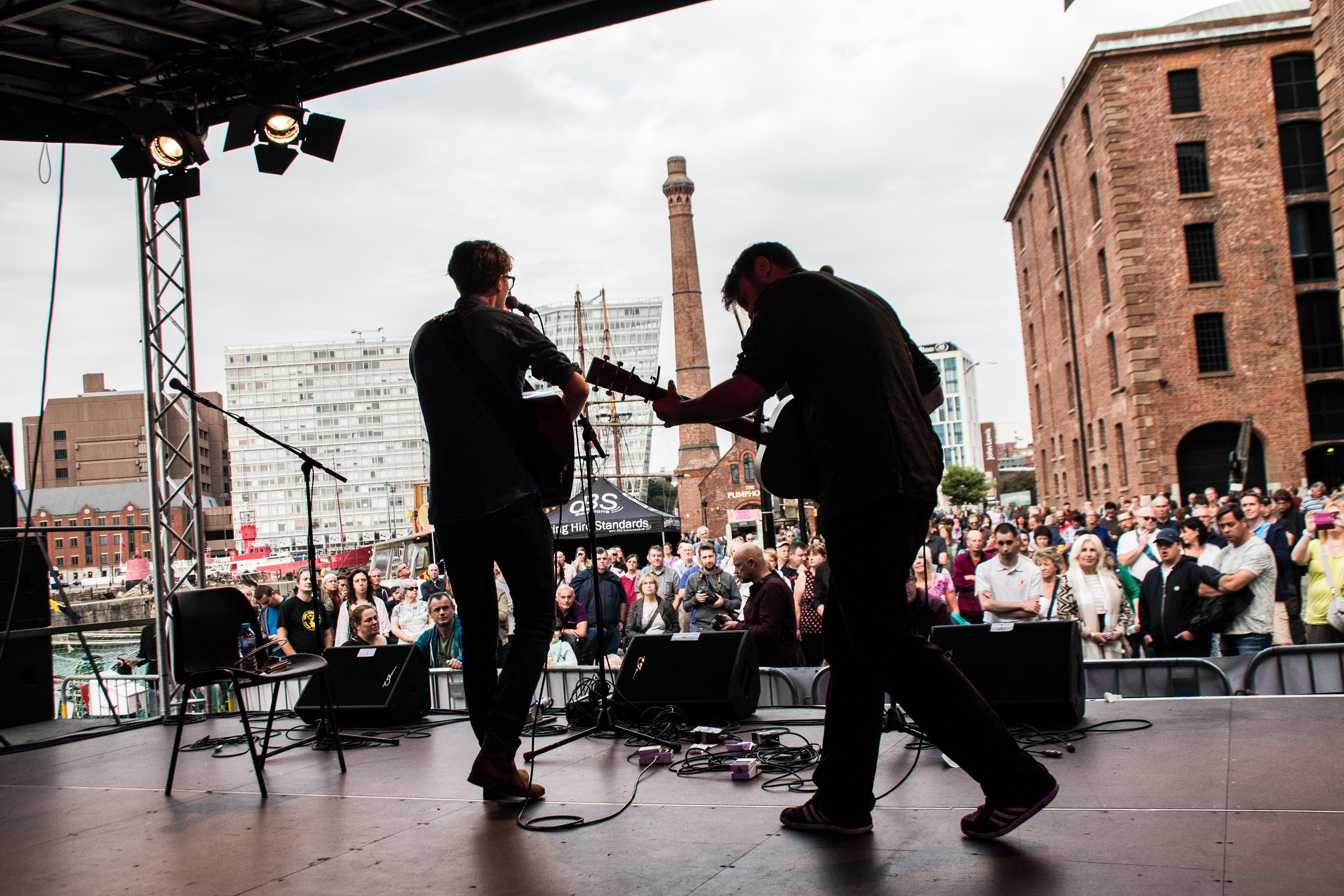 Brother and sister duo The Luck will come to Folk On The Dock with more than 1.5 million Spotify streams to their name and a debut album on the horizon. Working on the album, the pair enlisted the help of producer Paul Broucek (President of Music at Warner Brothers Pictures); three-time Grammy Award-winning engineer/mixer Ed Cherney (The Rolling Stones, Eric Clapton, Bonnie Raitt); and Paul Hicks (Grammy Award winning musician, engineer and mixer, The Beatles).

Cardiff-based singer/songwriter Ivan Moult returned in April with new album Longest Shadow, released via Bubblewrap Collective. Since releasing his debut EP, The Mine Canary in 2010, and his first album, Second Guessing in 2014, Moult has received praise from the likes of Folk Radio UK, BBC 6 Music’s Tom Robinson, BBC Radio Wales and more.

Gizmo Varillas will also play The Dock stage, having released his second LP, Dreaming Of Better Days, this year. The album followed his 2017 debut El Dorado, which was critically acclaimed and ranked as one of the year’s Top 10 albums by Classic Pop magazine.