Formby schoolgirl Helena turns super litter picker to ‘do something kind’ and raise hundreds for Alder Hey - The Guide Liverpool
Contact Us Advertise with The Guide Our Video Services Follow us:

Seven-year-old schoolgirl Helena Brian has turned champion litter picker to raise hundreds for the ‘special hospital’ which has supported her since birth.

It’s the third fund-raising effort for the Formby youngster, who’s had 35 operations at Alder Hey Children’s Hospital, and she has already shattered her target of £150 by collecting more than £600.

“She is very excited about the amount that’s already been donated, and we’re all astounded – and very grateful – for people’s generosity,” says mum, Jo, 33. “Helena could have been traumatised by the operations and visits to Alder Hey but instead it’s a safe and happy place for her, and us all. 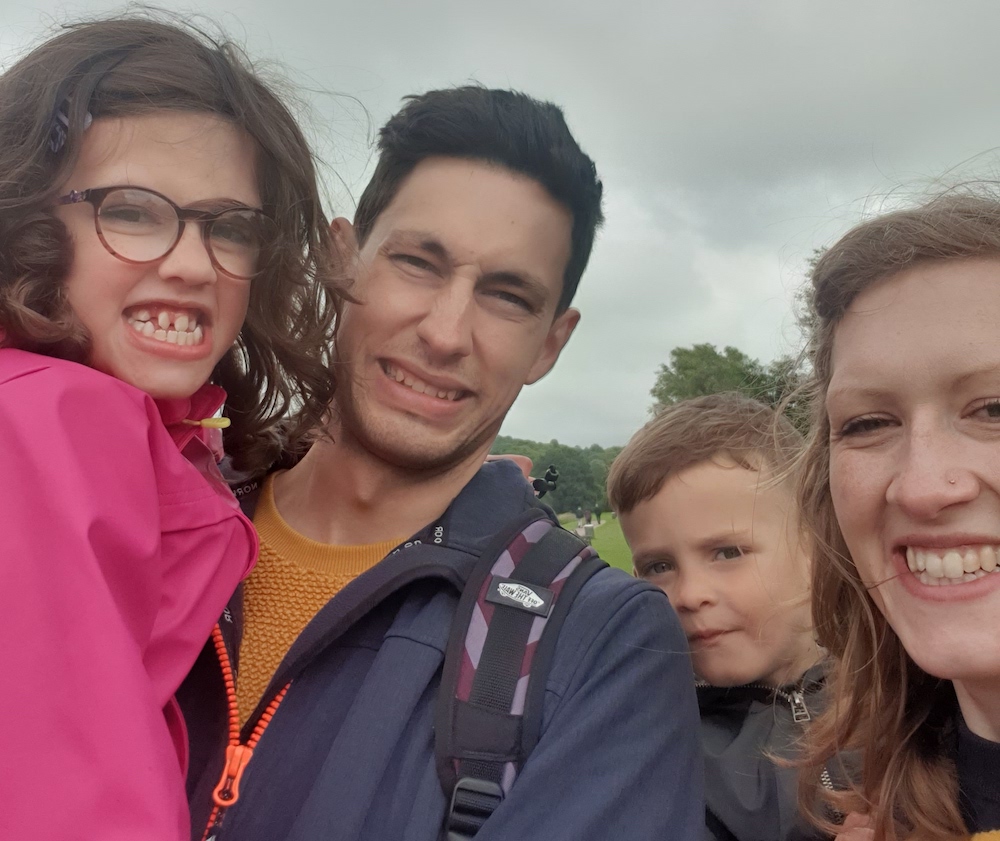 “From entertainers in the wards, to toys provided by play therapists and face painting in the lobby, it has been a place of fun despite the circumstances often being stressful and difficult; and Helena wanted to raise money to create a wonderful experience, joy and comfort, for other children in the same situation as her.”

Jo adds: “Helena is a happy, cheerful little girl, and always positive. I’m proud of her, not just for what she’s doing, but that it’s not about her. It’s about others.”

Helena, who is picking up litter all this week with help from her ‘fantastic’ little brother Barney, four, was born by emergency caesarean at Ormskirk Hospital. She was rushed to Alder Hey when it became apparent that she was unable to swallow.

After tests and X-rays it was discovered that her oesophagus did not join up and, instead, part of it joined to her windpipe. Helena couldn’t feed as anything going in was ending up in her lungs.

She had her first major operation at three days old to separate her foodpipe from her windpipe – she’s had many more to stretch her oesophagus – and she has undergone others after being diagnosed with VACTERL association, a condition that affects many body systems. 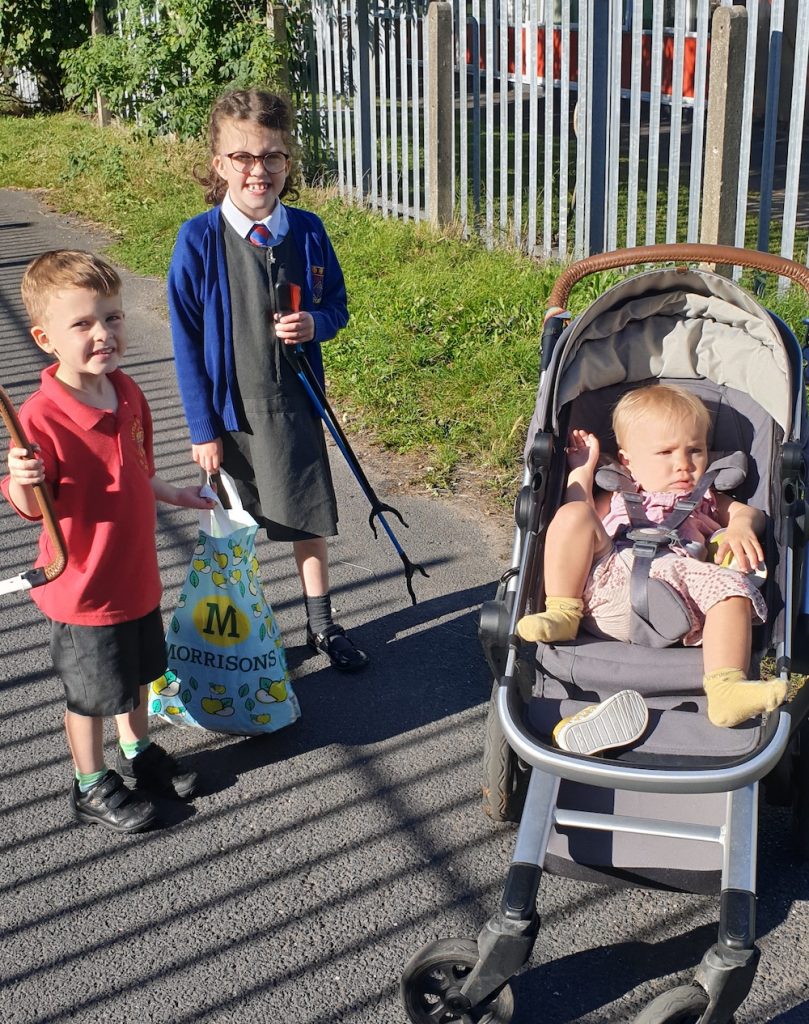 Helena, Barney and Coralie on the litter pick

“Helena has since had operations on her bowel and her eye, and has scoliosis among other things,” says piano teacher Jo, who’s married to Adam, also 33, and a secondary school teacher.

It’s proved hard as parents: “The strangest thing at first was making decisions for her and wondering when we became grown-ups,” smiles Jo. “But you learn over time and experience and take each day as it comes (as well as cry a lot!).

“But we had a great family around us and a supportive church – Adam is associate pastor at Elim Church in Formby – and Barney, while being very much his own person, is a loving brother,” adds Jo, who also has one-year-old Coralie.

Helena, a pupil at Redgate Primary, raised £70 two years ago with a cake sale for Alder Hey, and £400 when she was one, by toppling stacking cups.

“She is always sunny and happy,” says Jo. “Helena is great, she doesn’t let anything stop her getting on with life. I describe her as the girl who runs through walls. 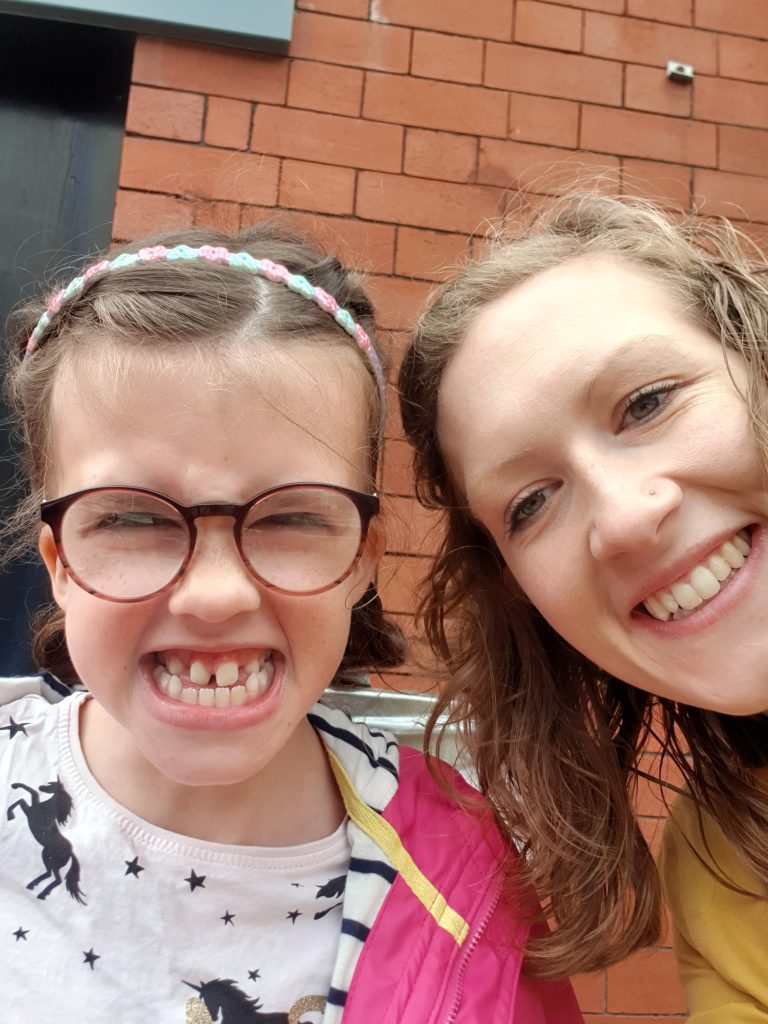 “But she wants to give back. Two years ago after her last operation she was given a unicorn – she still talks about that to this day because it was important to her, and the money to buy things like that doesn’t come out of nowhere.

“She is – we are – really grateful to everyone who has donated so far, so that other children can enjoy the same experience Helena has.

“Helena just wanted to do something kind.”

You can donate here.