Fun, games and more at Liverpool Museum for Better By Bus Day - The Guide Liverpool
Contact Us Advertise with The Guide Our Video Services Follow us:

Fun, games and more at Liverpool Museum for Better By Bus Day 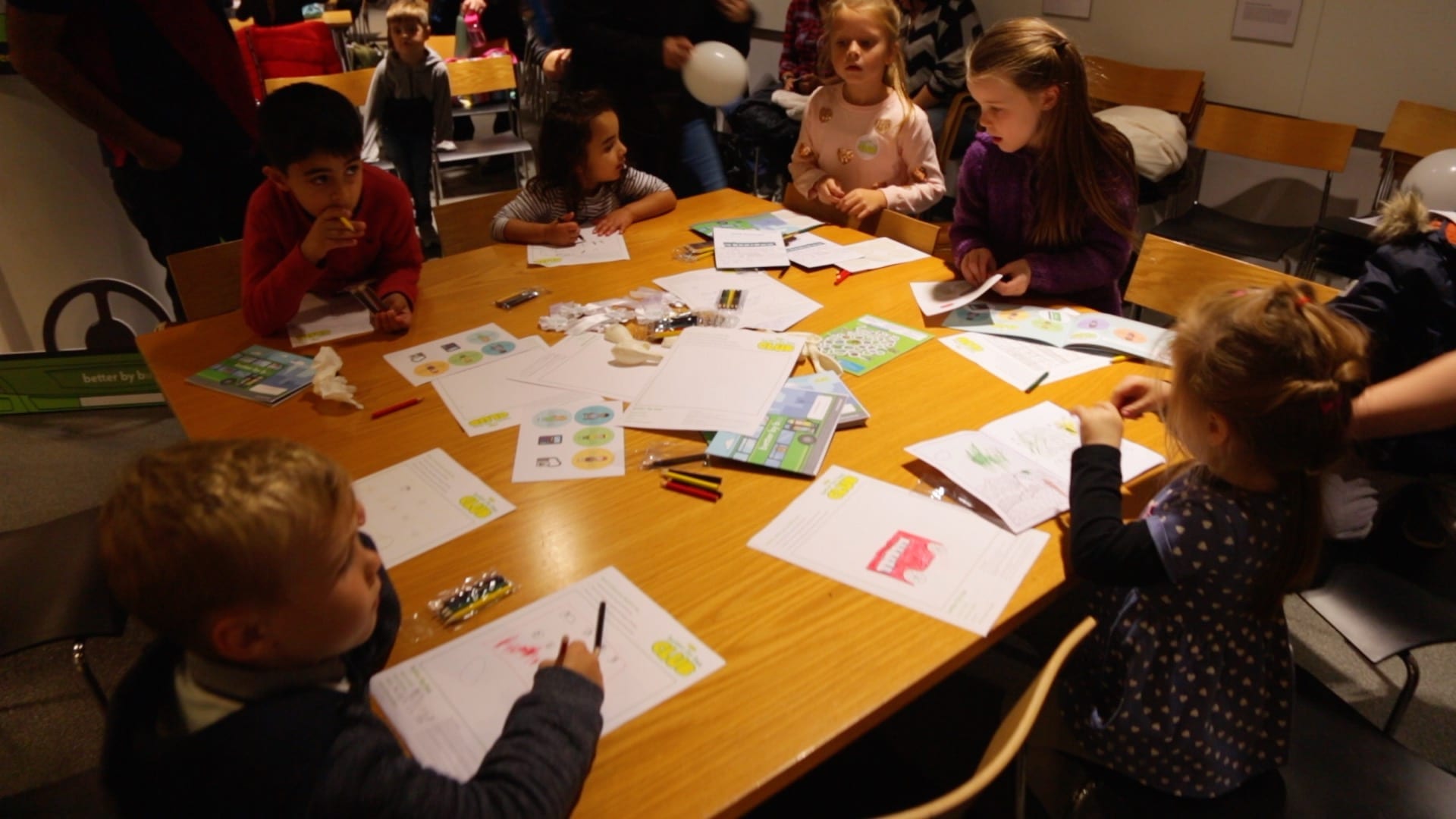 We paid a visit to the Better By Bus Club at the Museum of Liverpool on Monday 22nd October to find out more about the activities they had lined up for ‘Better By Bus Day’.

Kids were able to get involved with interactive workshops throughout the day, as well as learn the Better By Bus song and create their very own Better By Bus masterpiece, which enters them into a huge prize draw.

The Better By Bus campaign is led by Liverpool City Region’s Bus Alliance, which is made up of Merseytravel, Stagecoach and Arriva. The alliance formed in 2016 and aims to get more people on board and promote the benefits of catching the bus. 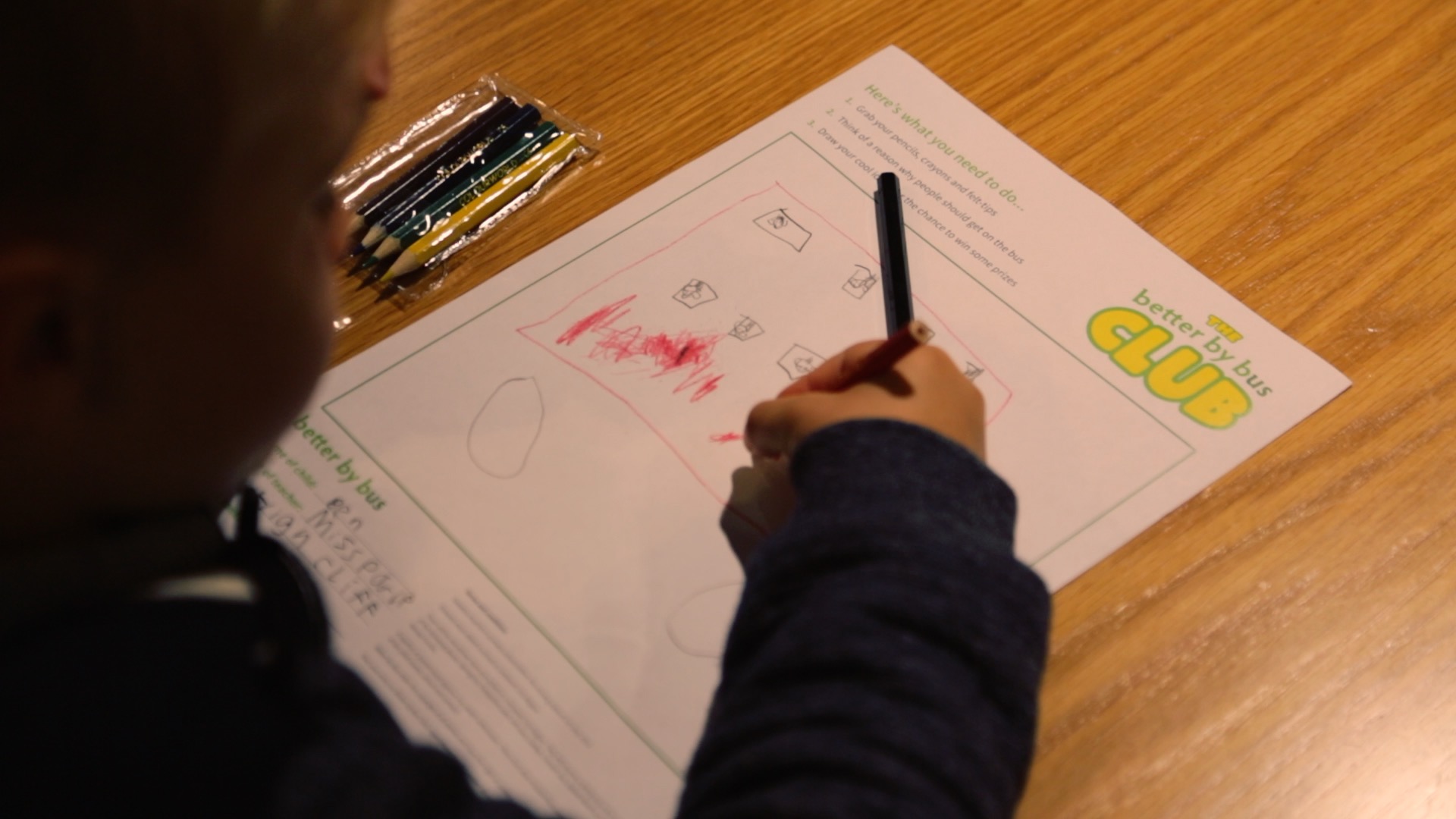 As well as making the bus experience easier by simplifying ticketing and timetables, the alliance has also made a number of improvements to the buses operating in Liverpool City Region. This includes introducing buses with bigger, comfier seats, free Wi-Fi, USB charging points and contactless payments.

The campaign has recently made waves online with the Better By Bus Party Political Broadcast, part of the aptly-titled Vote Bus campaign. The broadcast, which stars 13-year-old Dylan Smith from Birkenhead as the campaign’s mini-politician, has been watched by over 400,000 people across the city region.

To learn more about the Better By Bus campaign, visit www.betterbybus.org.