Gal Gadot has been cast as the Evil Queen for the upcoming live-action Snow White film.

The Israeli actress, 36, will appear alongside West Side Story’s Rachel Zegler in the latest adaptation of the classic fairytale.

Gadot described the Evil Queen as an “iconic villain”.

“Well, first of all, I’m excited about the fact that this is, like, an icon character. I’m excited to create an iconic villain character in my own voice.

Snow White And The Seven Dwarves, released in 1937, was the first Disney animated feature film. 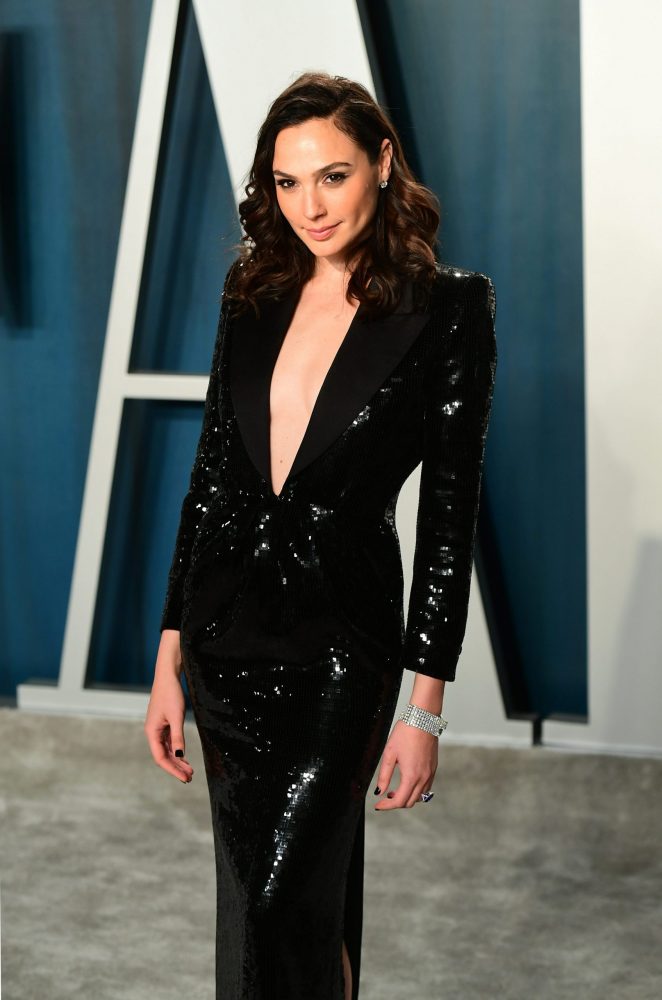 It tells the story of a princess fed a poisoned apple by her stepmother, placing her in a deep sleep from which she can only be awakened by a kiss from a prince.

Its original soundtrack includes the songs Heigh-Ho, Someday My Prince Will Come and Whistle While You Work.

Marc Webb, whose previous films include 500 Days of Summer and The Amazing Spider-Man, is set to direct the live-action version.

Gadot, known for playing Wonder Woman in the blockbuster superhero films, next stars in Netflix’s Red Notice alongside Ryan Reynolds and Dwayne “The Rock” Johnson.