Gareth Gates to star in May half-term Panto, Sleeping Beauty at the M&S Bank Arena Auditorium - The Guide Liverpool
Contact Us Advertise with The Guide Our Video Services Follow us:

Gareth Gates to star in May half-term Panto, Sleeping Beauty at the M&S Bank Arena Auditorium

The enchanting story of Sleeping Beauty will be brought to life on Liverpool’s waterfront next month as the show opens for half term at The Auditorium at the M&S Bank Arena.

Singing Sensation Gareth Gates stars as the handsome prince in Sleeping Beauty – The Pantomime of Your Dreams which runs from Saturday 29 May until Saturday 5 June 2021. He is joined by Peppa Pig’s Emma Grace Arends as the Princess, while the cast also includes comedy favourite Bippo. Book tickets here.

When the Evil Carabosse curses Princess Beauty to die on her 21st birthday, Beauty’s Fairy ensures she only falls into a deep sleep which can be broken with a kiss from her one true love. 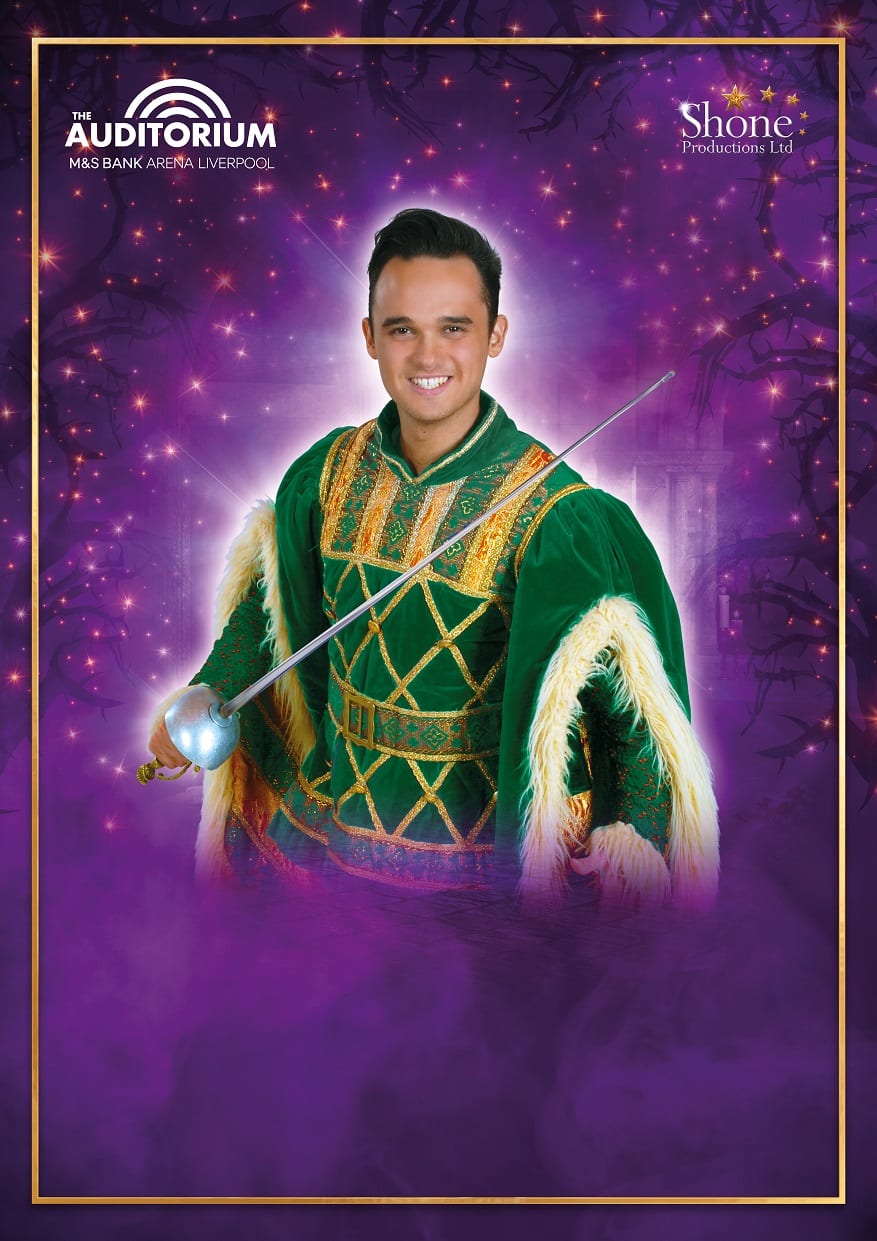 A handsome prince must come to her rescue and save the day.

MORE - 12 days out you can enjoy this Spring across Liverpool

Gareth Gates shot to fame at the age of 16 when he was runner up in the first series of ITV talent show Pop Idol in 2002. He went on to have three consecutive number one hits – the third a duet with Pop Idol winner Will Young – and has sold more than three-and-a-half million records in the UK alone. 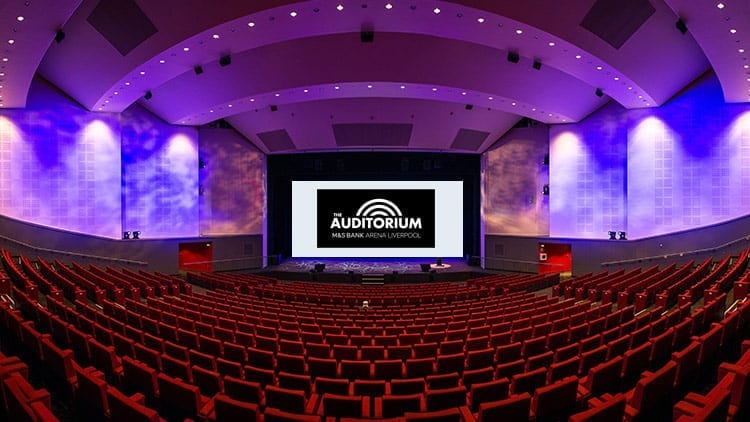 In 2009 he took on the leading role in Joseph and the Amazing Technicolor Dreamcoat and his musical theatre career has also included Marius in the 25th anniversary world tour of Les Mis, Warner Huntington III in Legally Blonde and Willard in Footloose.

His panto credits include Jack and the Beanstalk, Aladdin and Robin Hood, and several seasons as the Prince in Cinderella at venues including the New Wimbledon Theatre, Manchester Opera House and Nottingham Theatre Royal. 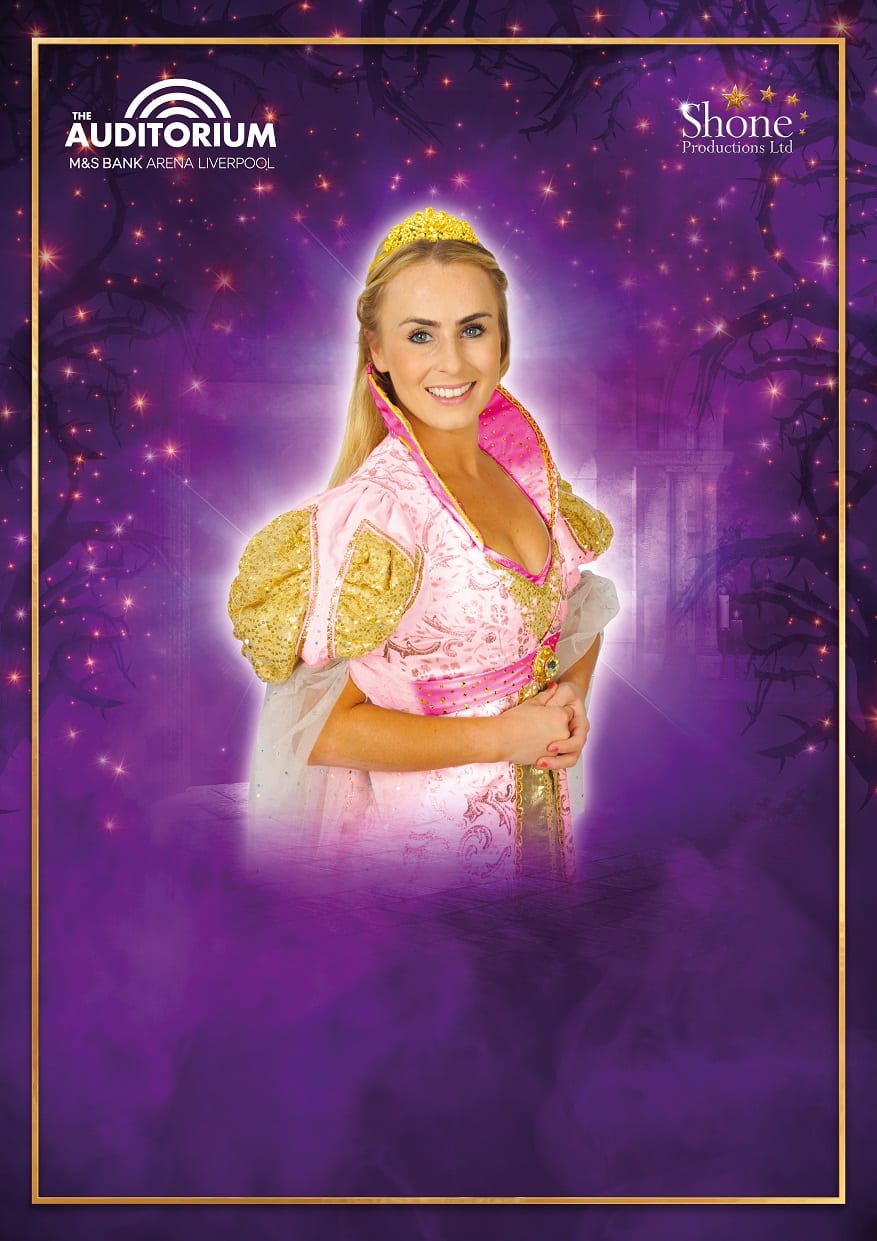 “It’s always a pleasure to perform for Liverpool audiences – people in the city really appreciate live theatre and they know how to have a good time.

“The last 12 months have been very difficult for everyone in the entertainment business, performers and audiences alike. I know I can’t wait to get back on stage, and I can promise this brilliant new production of Sleeping Beauty will be a real treat for all the family.”

Emma Grace Arends has enjoyed a career in film, television and theatre both here and in America and Australia.

She has appeared as Daisy in Peppa Pig: My First Cinema Experience, alongside David Mitchell and Jo Brand, and on stage in Peppa Pig’s Big Splash and Peppa Pig’s Surprise, while her previous panto roles include Sleeping Beauty and Beauty and the Beast.

Meanwhile Bippo the Clown has been a favourite on stage and screen for 20 years. His panto credits at the Auditorium include Silly Billy in Jack and the Beanstalk, Muddles in Snow White and Smee in Peter Pan. 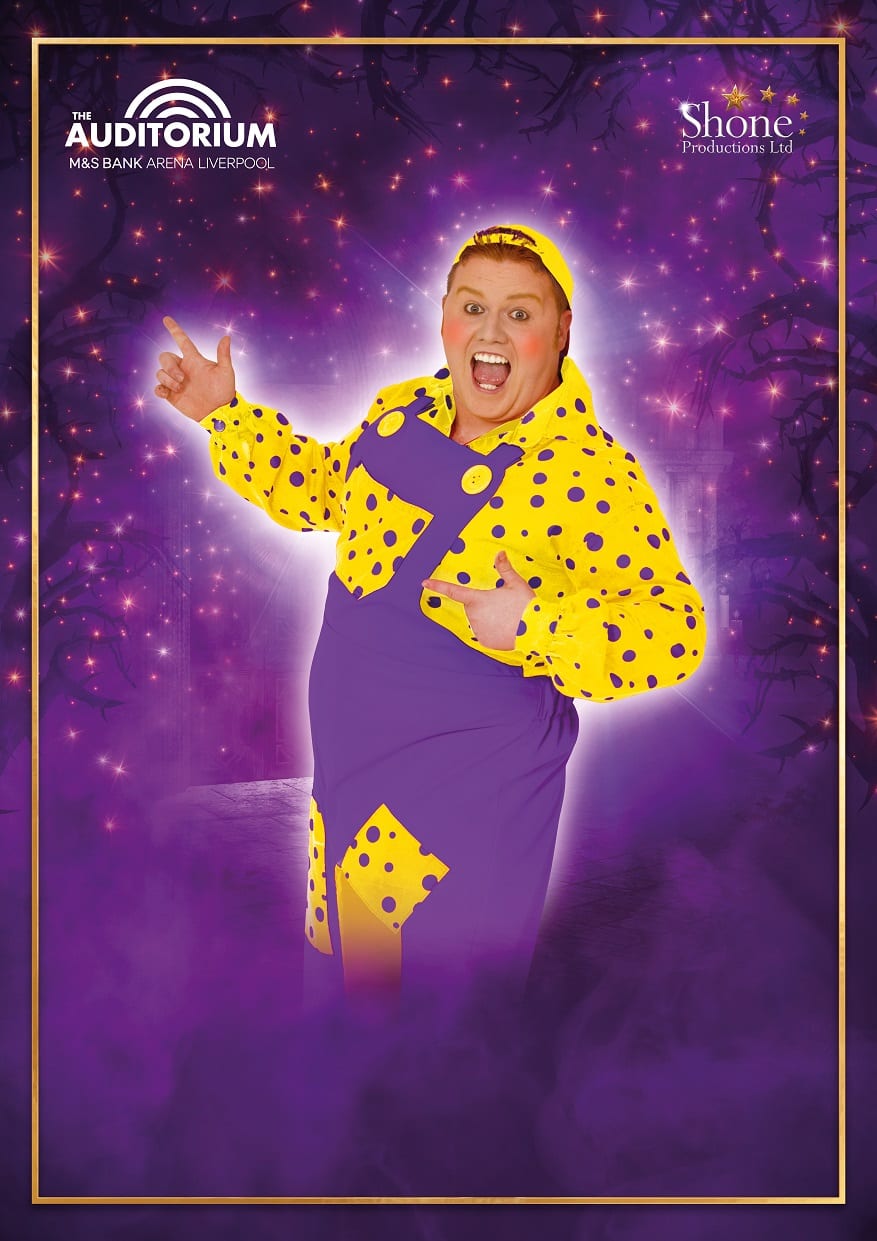 “We all deserve some fun and laughter in our lives, and what better way to celebrate the easing of Covid restrictions than with a magical panto?

“The Auditorium is a fantastic venue and I know that our audiences are going to have a happy half-term as they cheer on the handsome prince and plucky princess and boo the baddie Carabosse.”

The pantomime will be staged in a Covid-safe space which includes reduced seating capacity to allow social distancing, a one-way system around the venue, hand sanitiser stations and deep cleaning between each performance. The venue also has a ‘Book With Confidence’ policy in place, in the event of any changes to government guidance or local measures, full refunds will be given.