Garlands is 25 years young and of course, is celebrating in style - The Guide Liverpool
Contact Us Advertise with The Guide Our Video Services Follow us:

Garlands is 25 years young and of course, is celebrating in style 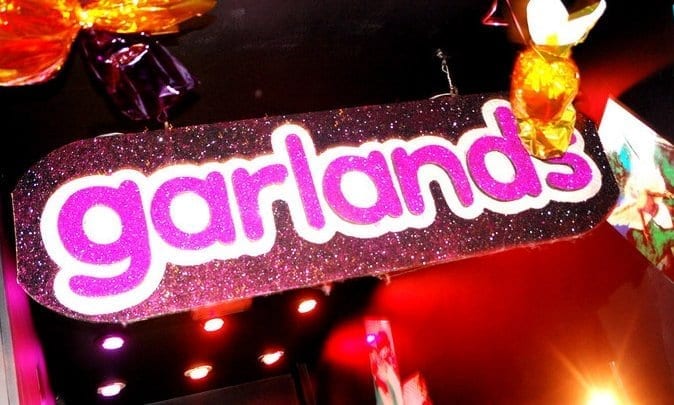 Home › Going Out › Garlands is 25 years young and of course, is celebrating in style

Garlands, the legendary Liverpool nightclub turns 25 this month and promises to bring the biggest party to the city on Saturday 24 November.

To mark the incredible milestone, original club DJ’s spanning the last three decades return to Eberle Street to play the biggest tunes of the last 25 years across 2 floors and 3 packed rooms. 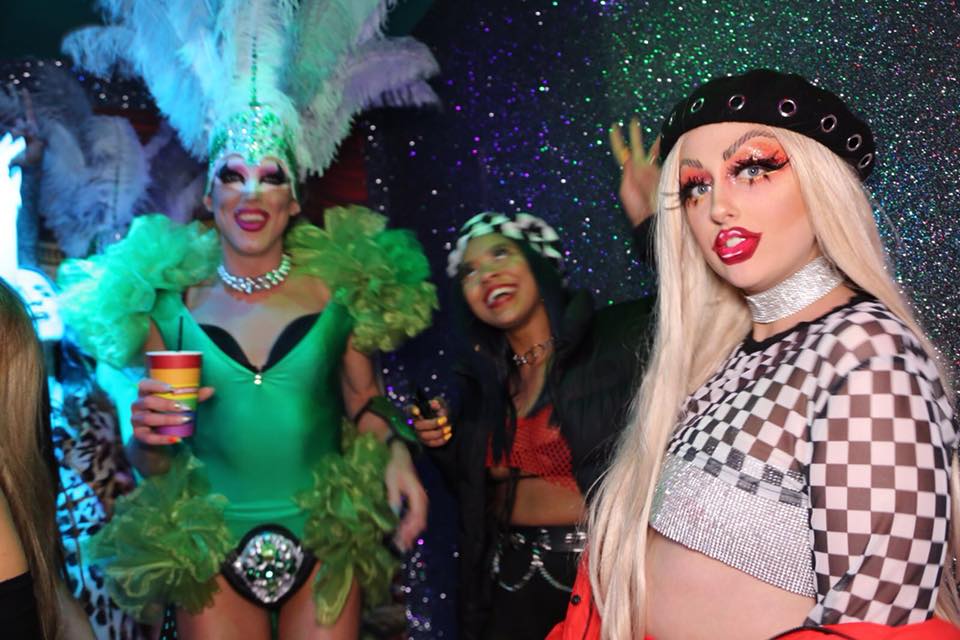 It’s the people and the flamboyant characters that have always been at the heart of the club. With clubbers worldwide feeling part of the extended garlands family.  A place where the freak, the chic, the unique, the black, the white, the gay and the straight were made welcome. The infamous catchphrase and get out clause of ‘garlands made me do it’ can still be heard across the globe.
Opening its doors for the first time in 1993 the nightclub became an overnight success. With Marky J at the creative helm, the club crossed every possible barrier and set the high standard for three generations of clubbers by bringing good people together in a safe and fun environment. 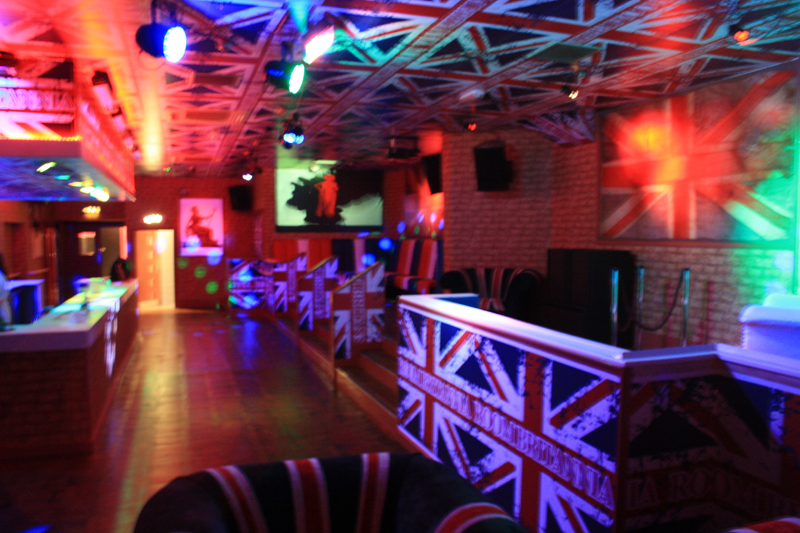 Not without its ups and downs garlands is a born survivor and has touched so many hearts along the way.
As the glitz, the glamour and absolute madness became the hallmark of a garlands night out, famous faces, actors, popstars and footballers graced the dancefloor along amongst the garlands faithful. Ex Liverpool captain Steven Gerard once took to the decks following a bet from Peter Crouch. 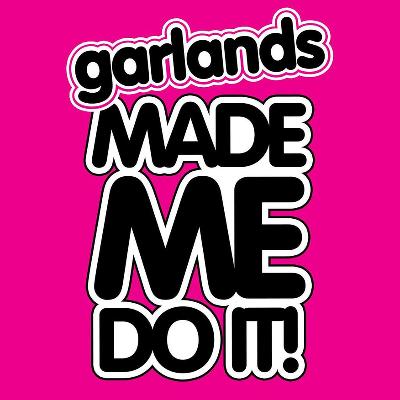 Other highlights have included the famous Fairies ‘Cross the Mersey boat parties that went on to sail across the Balearics, the iconic club flyers that were displayed in the Tate Gallery, finding its way into song lyrics of Ian Prowse and Isabella Blow, who discovered Alexander McQueen made garlands the setting of a memorable fashion shoot. Of course, how could we forget the garlands bus that picked up pensioners at the bus stop and dropped them off at their destination on Queens Drive.
Garlands has always pushed things to the limits and has often been straddling the wicked side of what was right and wrong but where anything seemed  possible. Here’s to the next quarter of a century!

Early bird tickets are priced at £15 with standard tickets at £20. Book yours from Skiddle here.