Gee Walker says new TV drama will celebrate Anthony's life, but hopefully save another - The Guide Liverpool
Contact Us Advertise with The Guide Our Video Services Follow us:

The mum of murdered Merseyside teenager Anthony Walker, says a new drama about her son will be a celebration of his life – and hopefully save another.

Gee Walker says: “If it can turn around one or two lives it would do so much, and it will honour Anthony.”

She adds: “Taking someone’s life is such a common occurrence at the moment. I am hoping and praying people do not get de-sensitised, that they see a person as a human being – consider what  they are taking away from them.

“It’s not just them but the devastation they are leaving behind.

“You’re taking an entire family community. When he goes into the grave, all of that’s gone with him.” 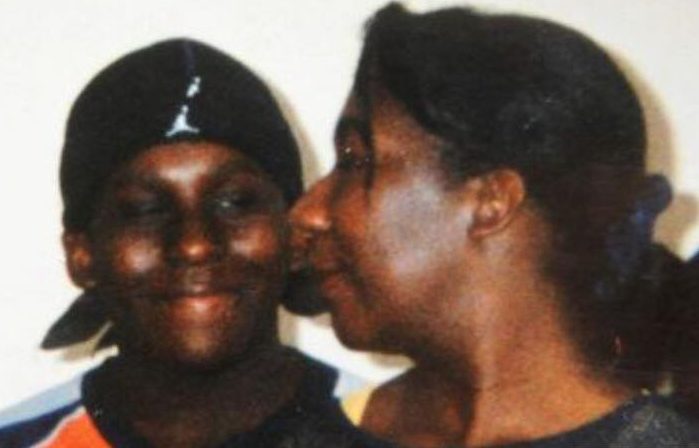 Anthony Walker was a Liverpool teenager with a devout Christian faith and a love of basketball.

Known to his family and friends for his humour, intelligence and compassion, Anthony was halfway through college with dreams of visiting America and studying Law at university.

But in July 2005 he was murdered in a racist attack near his home in Huyton. He was 18 years old.

Inspired by conversations with Gee Walker about the boy Anthony was and the man he was to become, a new BBC drama, Anthony, to be aired on Monday on BBC One, is the story of the life he could have lived.

Writer Jimmy McGovern says it’s the hardest thing he has ever had to write. 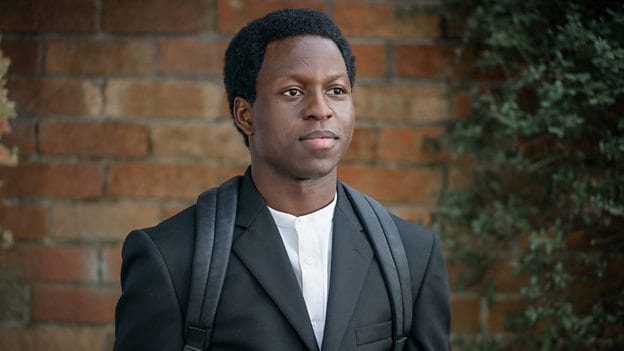 He said: “How could I, an old white man, tell the story of Anthony Walker, a young black man? I couldn’t. I shouldn’t. But Gee Walker had asked me to do it and nobody in Liverpool says no to Gee Walker. I knew I had to do it.

“I kept asking myself, ‘How many of those men who died that day would have achieved great things had they lived? Discovered a cure for a virus perhaps, written a great book, painted a beautiful picture’?

“That got me thinking about Anthony’s hopes and dreams. Had he lived, would he have achieved them? That question lies at the very heart of this drama.”

Speaking on Radio 4’s Today programme, Gee, who founded the Anthony Walker Foundation to try to prevent other young people becoming victims of racist attacks and murders, said she wanted the drama to be a celebration of Anthony’s life, looking at the life he might have lived, but also a powerful message about grief and its effects on others.

She said: “We always focus on the loss of the person, what they would have been like, and this is a good way to honour Anthony and depict how he might have lived. 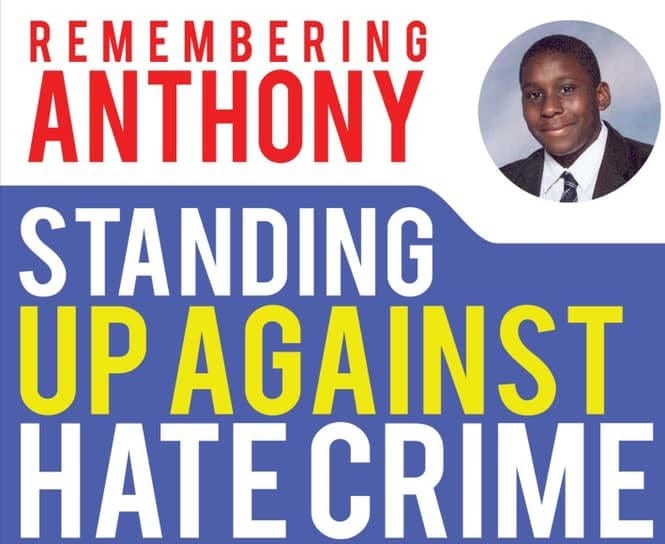 “We had to compromise heavily on what he might have done but I think the message will come across.

“I don’t think haters realise that they have stolen his joy, his dream, his entire life,” said Gee, who added that they also take from all those around the person who is killed. “You are not just taking a life, you have taken more and the amount of people you affect…you have stolen their joy, their peace, everything.”

Despite all of this, Gee has repeatedly spoken about her forgiveness of those who took her son’s life.

“I don’t understand how people can say they can love and hate at the same time. You either love or you hate and me and my family are pure love.

“I don’t understand hate, and I have no place in my heart for it.”

You can find out more about the Anthony Walker Foundation here.