Get ready for a giggle with the Southport Comedy Festival - The Guide Liverpool
Contact Us Advertise with The Guide Our Video Services Follow us:

Get ready for a giggle with the Southport Comedy Festival 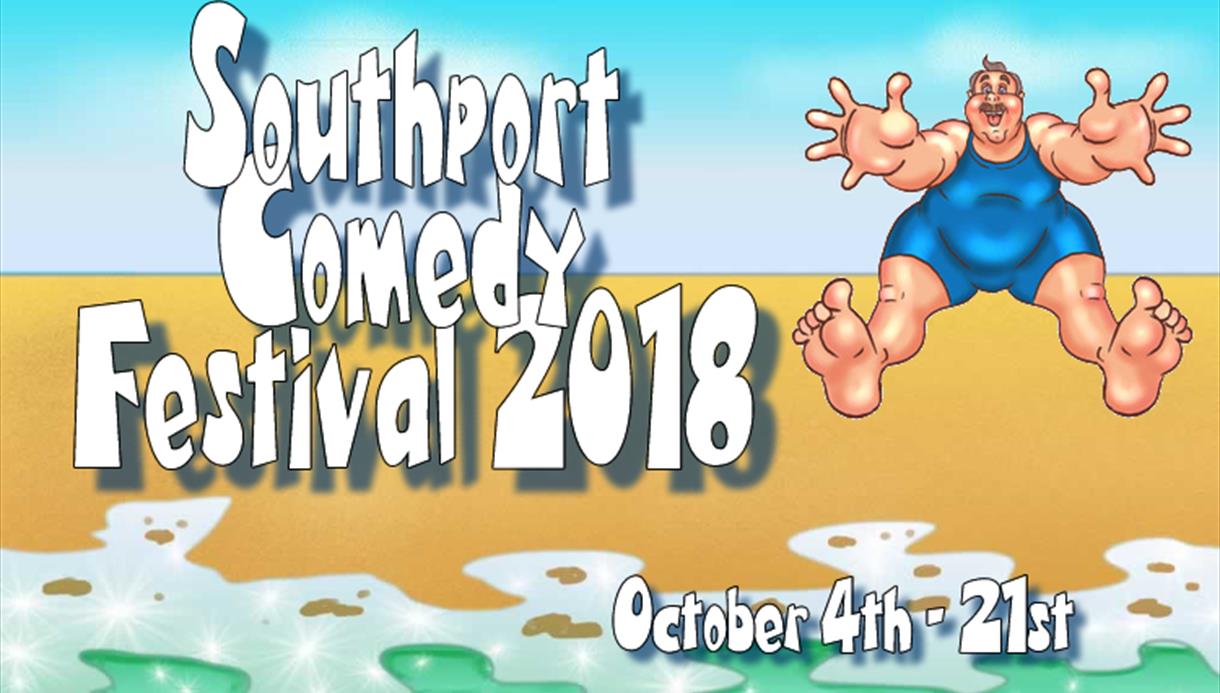 Summer blues in full swing? Then don’t be worrying, this year’s Southport Comedy Festival is back, bigger than ever with over 60 comedians across 30 venues from 4th-21st October.

With 18 days of laughter, The Festival promises to be the biggest and best yet with more TV names, more venues and even more events including the ever popular Comedy Pub Crawls supported by Southport BID.

The Potting Shed, Southport, will be the new sponsor of the annual Southport New Comedian Competition and all heats and the Grand Final will be held in their stunning multi-million pound venue on Lord Street.

This year’s star studded line-up sees the return of some festival favourites, Jimeoin, Jo Caulfield, Tom Binns and Irish funny man Jason Byrne all appearing with brand new shows. Jason now known as the “King of the Festival” makes his 5th return visit to the Festival. 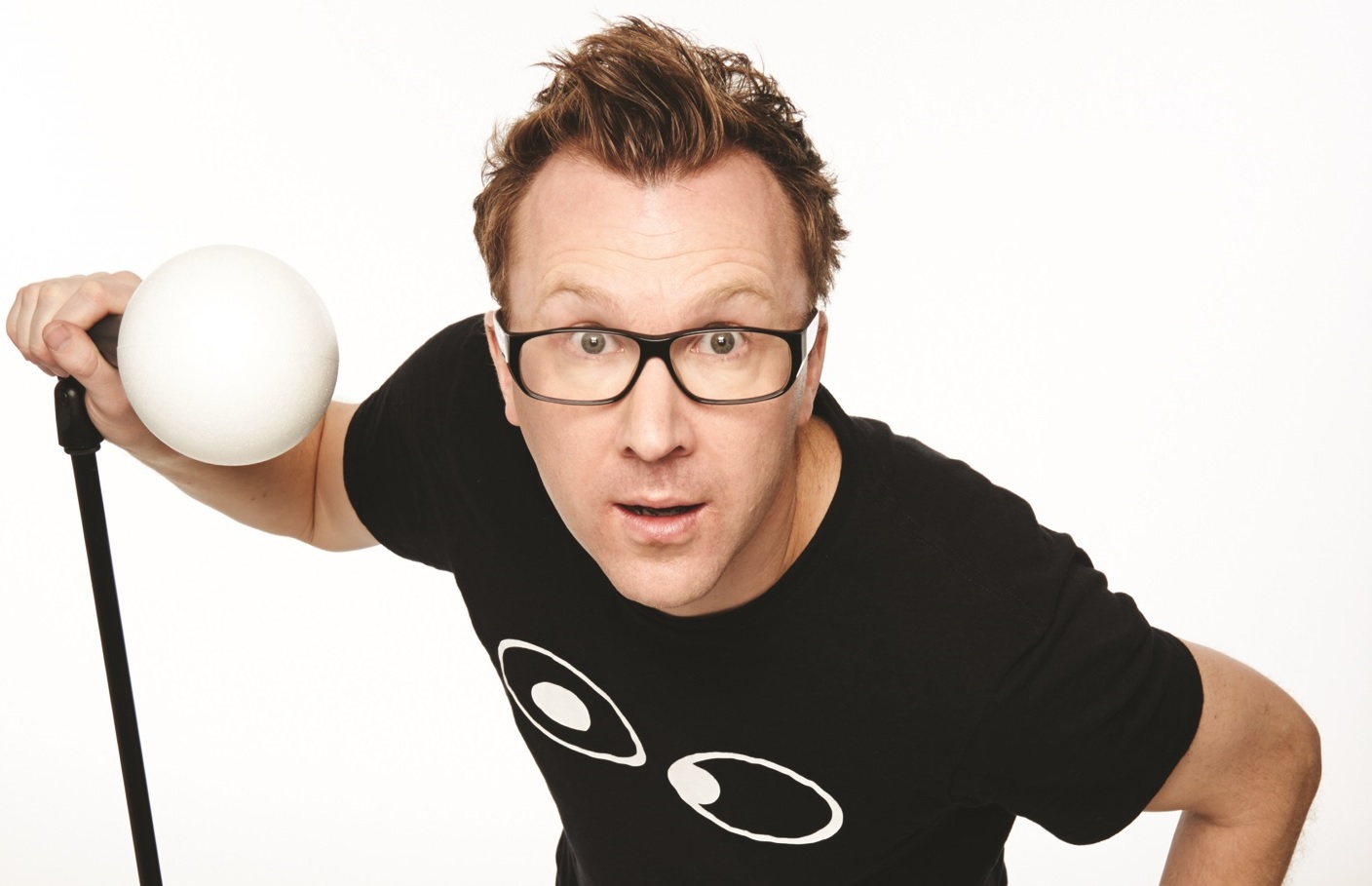 Other Big TV names appearing are Phill Jupitus, Zoe Lyons, Hal Cruttenden whilst our Festival Specials at the Bold Hotel star ITV’s The Chase Paul (The Sinnerman) Sinha, and Britain’s Got Talent finalist Micky P Kerr. Other highlights include award winning comedians Sam Avery and Phil Nichol plus playing at the Bold Hotel for two nights are viral internet sensations Farmer Michael and Kathleen. This comedy duo from Ireland have gathered a following of over 200,000 people worldwide with some of their sketches reaching over 20 million Youtube views in addition to sell out shows in the UK and Ireland.

The Festival offers something for everyone. In addition to classic stand-up, there are unique Comedy Pub Crawls, ‘Squeaky Clean’ shows, Comedy Bingo, Theatre shows, a free Children’s Comedy Trail event supported by Southport BID and even Restaurant shows with a meal included!

The Festival is proud to support charity fundraising and this year we’ll be ‘raising money while raising a smile’ with four very worthwhile charities, Community Link Foundation, When You Wish Upon a Star, Friends of Bridge Inn Community Farm and Duchenne UK.

The Southport Comedy Festival which is sponsored once again by The Print Quarter, uses local venues and works with local businesses to deliver comedy for all, up close and personal. This enables us to keep ticket prices low with shows starting from £5 and if you buy your tickets direct from the venues there are no additional booking fees.

Head to the website here for the full lineup and to book your tickets.