Ghost the Musical is at Liverpool Empire next week - The Guide Liverpool
Contact Us Advertise with The Guide Our Video Services Follow us:

Ghost the Musical is at Liverpool Empire next week 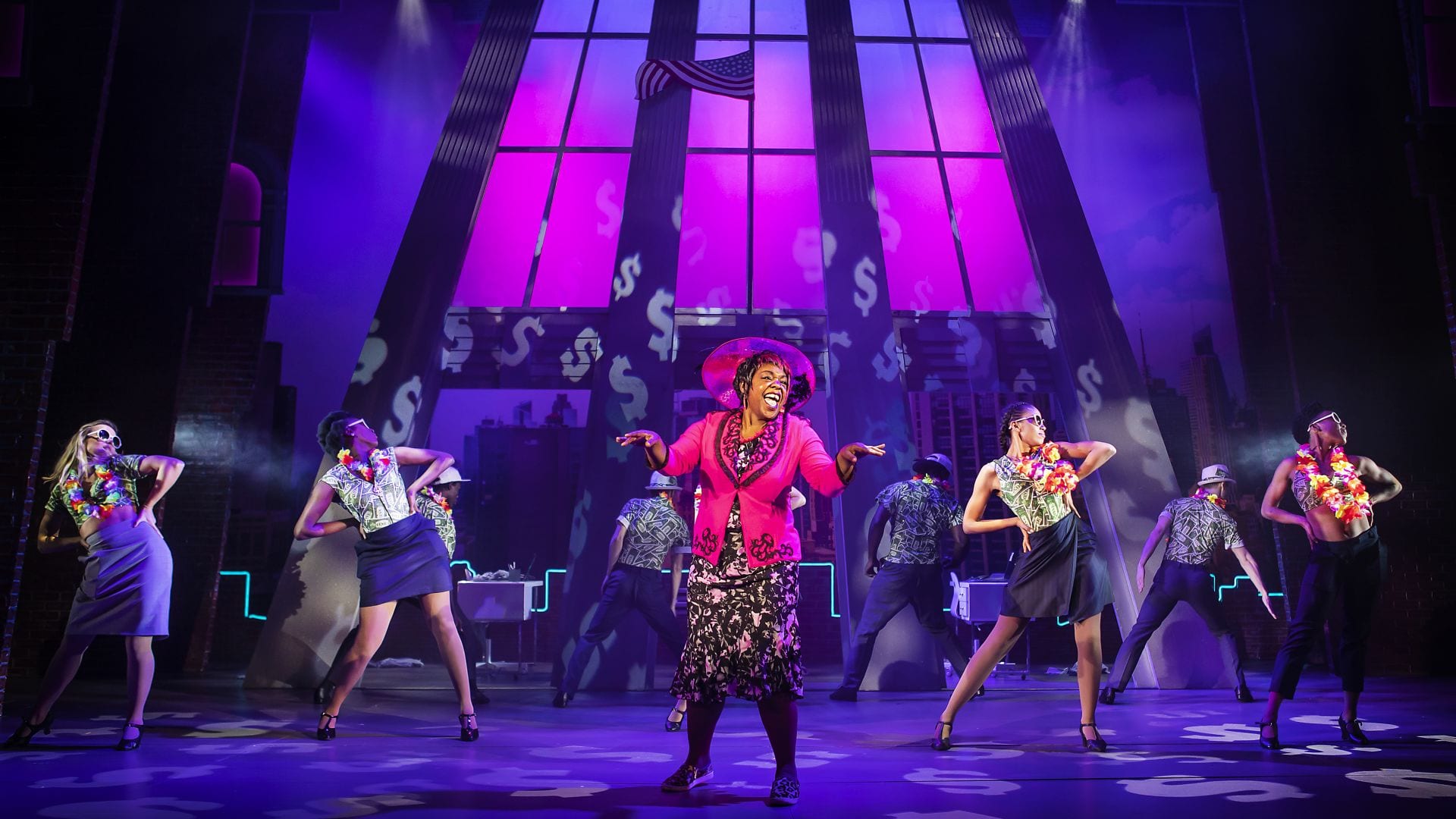 Home › Culture › Ghost the Musical is at Liverpool Empire next week

It’s one of the most iconic movies of all time and now you can see it live on stage with the added bonus of an incredible live score.

You can book your tickets from the Liverpool Empire website here.

Bill Kenwright said; “Ghost is a story full of hope and is one of those films which never leaves you. The book by Bruce Joel Rubin and score by Dave Stewart and Glenn Ballad come together wonderfully.”

MORE: Motown the Musical is coming to Liverpool Empire

Walking back to their apartment late one night a tragic encounter sees Sam murdered and his beloved wife Molly alone, in despair and utterly lost. But with the help of a phony storefront psychic Sam, trapped between this world and the next, tries to communicate with Molly in the hope of saving her from grave danger…

The movie ‘Ghost’ has proven to be one of cinema’s biggest all-time hits. Starring the late Patrick Swayze, Demi Moore and Whoopi Goldberg it was the highest grossing film of 1990 and won an Oscar for screenwriter Bruce Joel Rubin who has adapted his screenplay for this musical. The movie and the musical feature The Righteous Brothers’ Unchained Melody alongside many more terrific songs co-written by Eurythmics’ Dave Stewart.

Bruce Joel Rubin said; “This is a show with such a strong emotional and musical life that it can mould to many visions and interpretations.  It can be performed on any scale, and its vibrant heart will still captivate an audience and allows the imagination to flourish. It is purely theatrical in the greatest sense”.