Top celebrity chef, popular TV presenter and winner of ITV’s ‘I’m a Celebrity… Get Me out of Here’, Gino D’Acampo is to headline the popular Liverpool Food and Drink Festival this September, the event’s organisers announced today.

Gino will visit the festival in Sefton Park on Sunday 18th September, where he will meet visitors, host cookery demonstrations and be interviewed about his food and television careers. 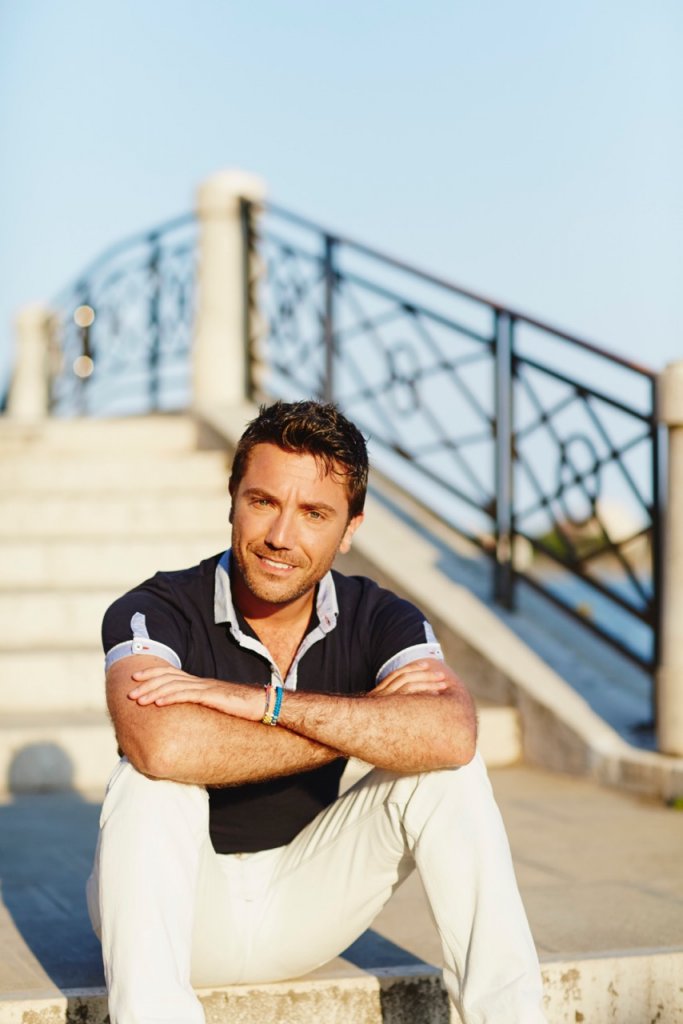 Both a best-selling author and restaurateur, the father of three makes his debut at the festival, which is widely regarded as one of the UK’s leading food events, where he will talk about his traditional style of simple cookery using few ingredients, which was largely influenced by his Grandfather whilst Gino was growing up in Napoli.

Coming to London aged 19 to work in a Hampstead restaurant, Gino’s early career was in the development of ready meals, working with a large UK retailer; his skill at blending oils led to appearances on UKTV Food, marking the start of his TV career.

2009 saw Gino crowned King of the Jungle in the ninth series of ‘I’m a Celebrity… Get Me out of Here’ and he regularly appears on ITV’s flagship programme ‘This Morning’. He has presented three series of ‘Gino’s Italian Escape’ (a fourth will be on screens this autumn) and also appears regularly as a panelist on ITV2’s ‘Celebrity Juice’.

Staying true to his Italian roots, Gino often returns to the Luigi de Medici Catering College in Napoli, where he gives talks to students and does live demonstrations. He is also the current holder of six Guinness World Records, most of which he set on his television show ‘Let’s Do Lunch’, including ‘The most Ravioli made in two minutes,’ ‘Running across custard for the longest time,’ and ‘The most chocolate truffles made in two minutes.’

“We’re delighted that Gino D’Acampo will be with us at the festival this September, and he joins a long list of celebrities who have appeared at the event. Not only is he a fantastic chef, who champions Italian cuisine and his home country’s wealth of ingredients, but also a much-loved television personality.”

Liverpool Food and Drink Festival attracted over 45,000 visitors in 2015, and this year sees the introduction of new zoned areas that focus on food genres including craft beer,
a gin ‘journey’ where festival-goers can learn about the production of gin and sample a variety of makes, plus the Good Life area, a zone designated to healthy living.

Tickets for this year’s festival on Saturday 17th and Sunday 18th September are on sale now and can be purchased from the festival website www.liverpoolfoodanddrinkfestival.co.uk