Glastonbury postponed to 2021 amid coronavirus outbreak - The Guide Liverpool
Contact Us Advertise with The Guide Our Video Services Follow us:

Glastonbury postponed to 2021 amid coronavirus outbreak

Glastonbury was due to celebrate its 50th anniversary.

Glastonbury festival has been postponed until 2021 due to the coronavirus pandemic, organisers have said.

The music festival, due to celebrate its 50th anniversary this year, is among a long list of high-profile events pushed back or cancelled due to the coronavirus pandemic.

Michael and Emily Eavis, the event’s organisers, confirmed that tickets for this year would roll over into 2021.

A post on Twitter announced the news, saying: “We are so sorry to announce this, but we are going to have to cancel Glastonbury 2020. Tickets for this year will roll over to next year. Full statement below and on our website. Michael & Emily.” 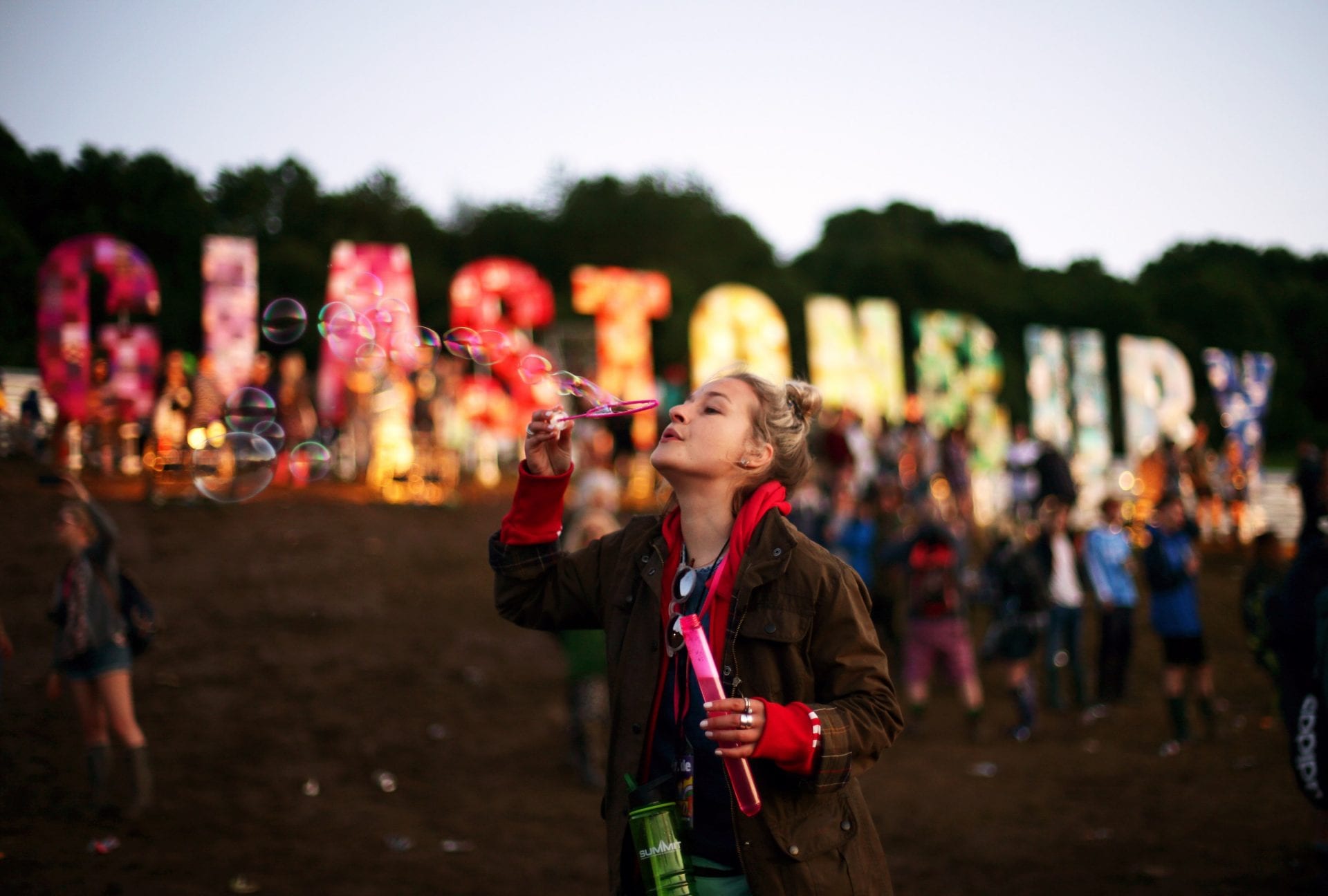 A statement said: “We are no longer able to spend the next three months with thousands of crew on the farm, helping us with the enormous job of building the infrastructure and attractions needed to welcome more than 200,000 people to a temporary city in the fields.”

Glastonbury, which draws around 200,000 people to farmland in Somerset, was due to take place from June 24-28.

The postponement follows updated guidance from the Government, calling on people to stay away from pubs, clubs and theatres and to avoid all non-essential contacts and travel.

Last week, US rapper Kendrick Lamar was announced as the third headliner, joining Taylor Swift and Sir Paul McCartney, with Diana Ross due to play the Sunday legend’s slot. 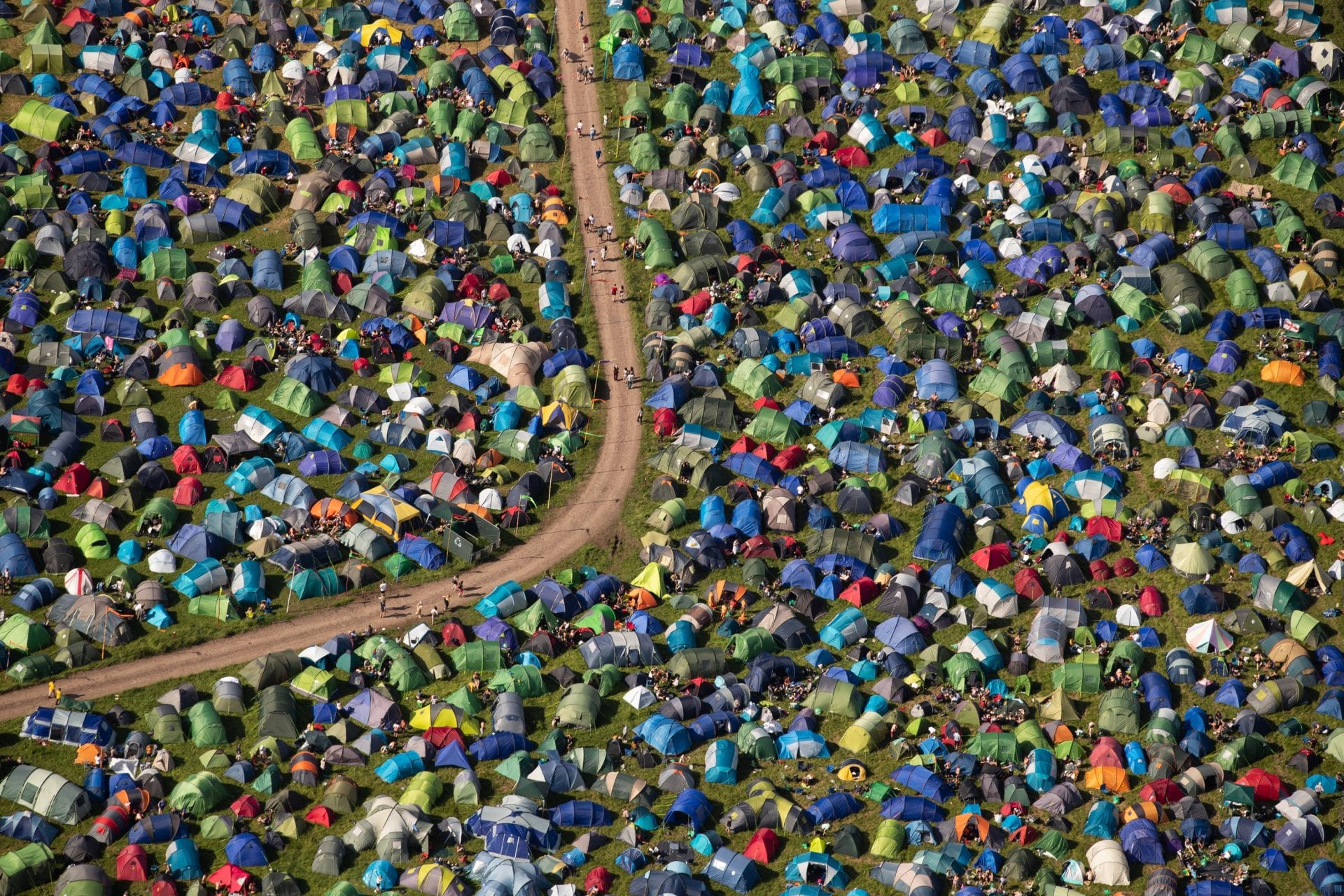 The Who, Madonna and Miley Cyrus have cancelled live dates due to the Covid-19 outbreak, while festivals such as Coachella and Stagecoach in the US have been postponed or called off.

In the UK, Radio 1’s Big Weekend is among the other big music events called off by organisers.

The festival, which had Biffy Clyro, Harry Styles and Cabello on the line-up, was due to take place in Dundee from May 22-24.

In Hollywood, Disney announced it was shutting down production on many of its live-action films, including The Little Mermaid, and the studio also delayed the release of a blockbuster remake of Mulan, which had been due to arrive in UK cinemas on March 27.

Other film releases postponed include A Quiet Place II and Fast And Furious 9, as well as the upcoming James Bond movie No Time To Die, which has been pushed back to November, having originally been set to arrive in April.