Government urged to 'hammer out a deal to help hospitality' following new guidance - The Guide Liverpool
Contact Us Advertise with The Guide Our Video Services Follow us:

Labour has urged the Government to give support to the hospitality industry in the form of a deal as business leaders have expressed concern over calls for people to consider limiting their social contact over Christmas.

Health minister Gillian Keegan insisted on Thursday morning that there were still measures in place to help businesses through the pandemic.

But Labour said more support was needed after Professor Chris Whitty told the public on Wednesday to prioritise events that “really matter to them” over the festive period, in an effort to curb the spread of the Omicron variant. 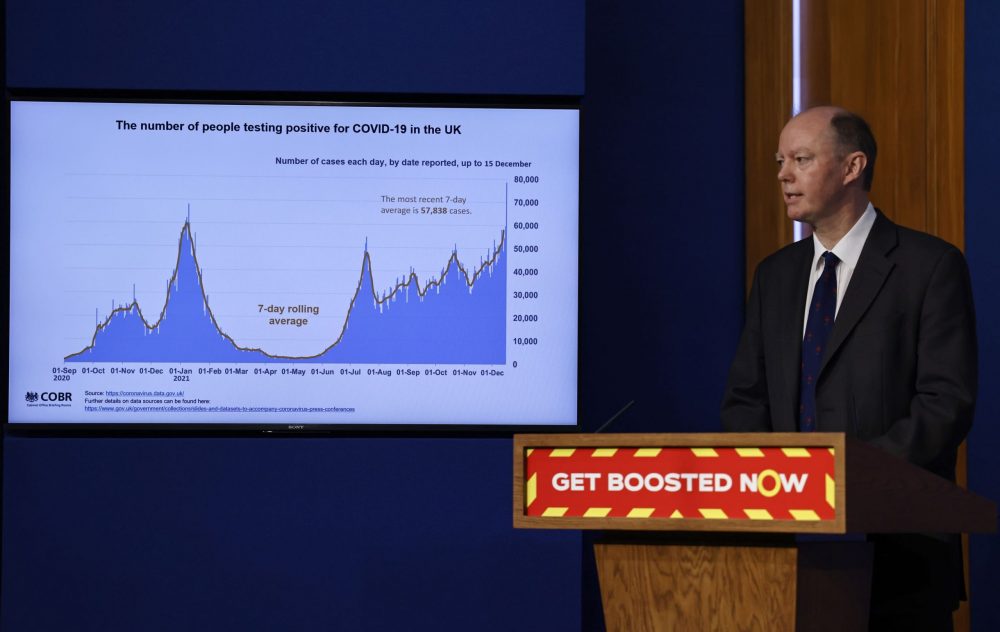 The news has drawn concern from the hospitality sector as people weigh up whether to risk nights out or cancel to improve the chances of spending Christmas with family.

“Despite this still we heard no news of any new financial support measures coming from Government to help those businesses, and others badly affected by the current restrictions,” she said.

And the head of a company with 320 pubs and hotels said on Thursday that his business was now in a “zombie world”.

“It was the message last time which is a really confusing and difficult message.

“And confuses both the operators but also confuses customers, too. 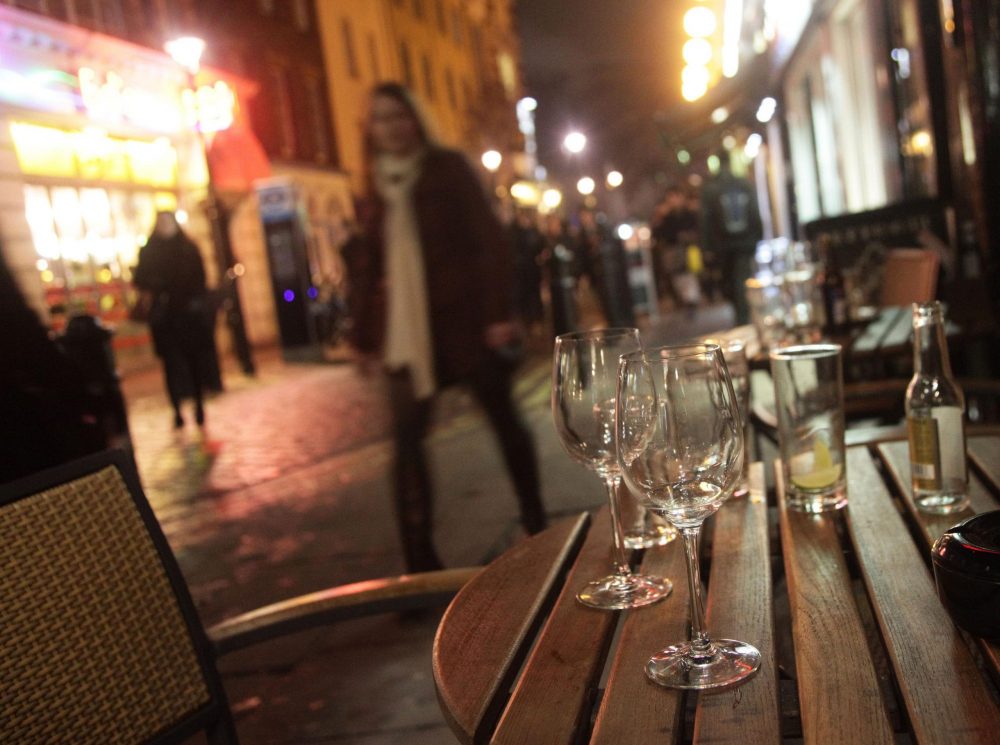 “Up until this point, I think that people have been mainly concerned not so much for their personal health, but for getting self-isolated and missing their family Christmases.

“That’s been a sort of key driver behind cancellations.

“But I fear now the messaging is changing. And therefore, we may see much more acceleration in cancellations.”

He added: “The acute problem is that if you miss Christmas, and we’re in the zombie world where we’ve been desperately trying to hang on to staff and want to hang on to staff, then what could be very profitable could quickly run into a significant loss.”

Shadow health secretary Wes Streeting stressed that hospitality businesses were having a “hard time at the moment” and said the Government should be “by their side”.

“I do think the Chancellor and the Business Secretary need to get business leaders around the table with trade union leaders to hammer out a deal to help hospitality because, you know, they really need us right now,” he told ITV’s Good Morning Britain. 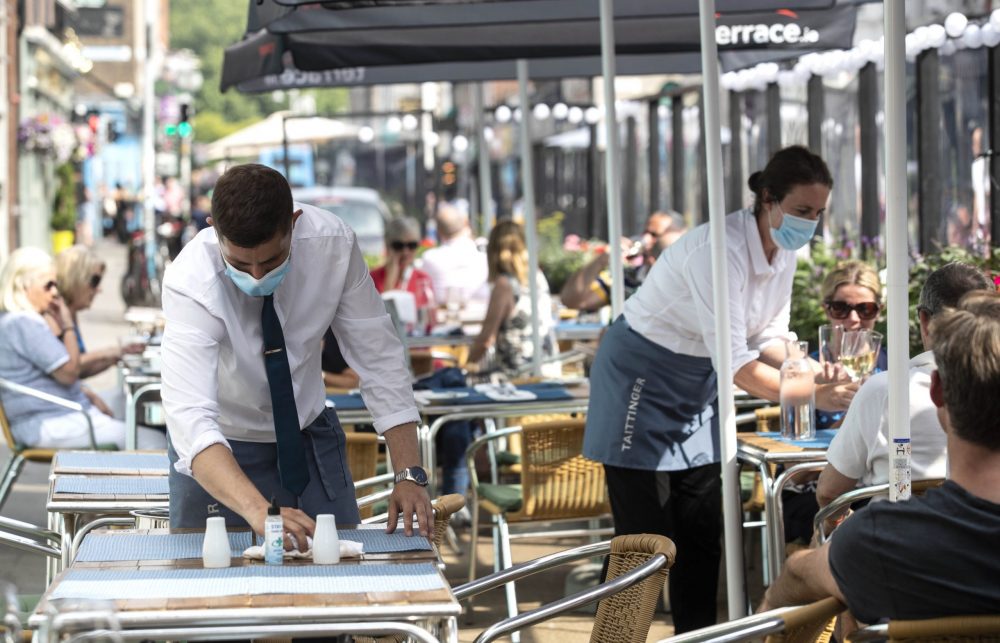 Mr Streeting also said the Chancellor should “get himself on a flight back and get a grip on the situation” amid reports Mr Sunak was in California as businesses called out for support.

It was reported that the Chancellor was on a four-day official trip to the US where he would meet industry leaders from the tech and investment sectors.

But Mr Streeting said Mr Sunak should come back to the UK to agree a deal to help businesses hit by lower footfall due to the rise in Covid-19.

He told Times Radio: “We understand the Chancellor is currently out of the country in California.

“So perhaps he might want to get himself on a flight back and get a grip on the situation because businesses need certainty and confidence now.”

Ms Keegan admitted on LBC that the situation was “terrible” for hospitality after having also suffered last Christmas.

But she insisted there was still support in place for businesses. 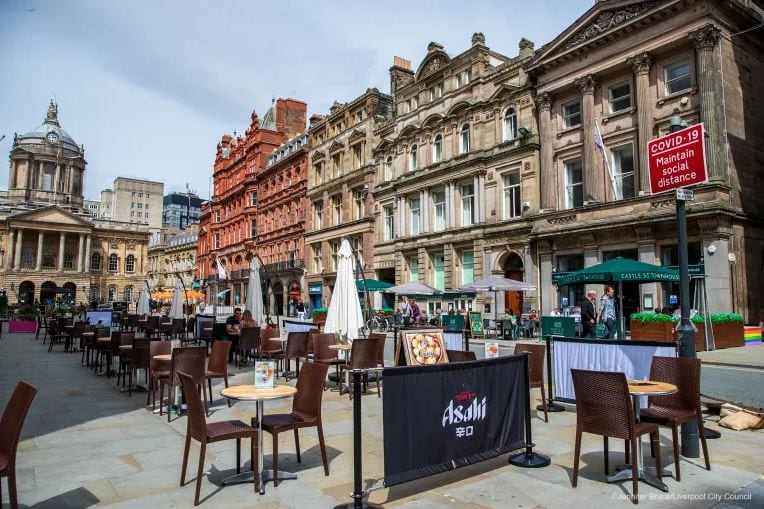 “And as I say, we’re hoping this is quite a short period of time so that we can, you know, get everybody boosted and get that wall of defence back up.

“That’s what we’re trying to do here.

“So hopefully, we’ve got those in place till March, or May in some cases, but of course the Chancellor keeps everything under review.”

The health minister also said she had been forced to cancel a skiing trip over Christmas due to the rising threat of Omicron.

Asked on LBC whether she had been forced to change her Christmas plans, she said: “I have altered them several times.

“I was, at one point, intending to go away skiing, but that’s changed.”

He told BBC Breakfast: “I think the scale of the potential problem that we’re looking at here does mean that we need to bite the bullet and we need to tell people that there’s two really important things here. 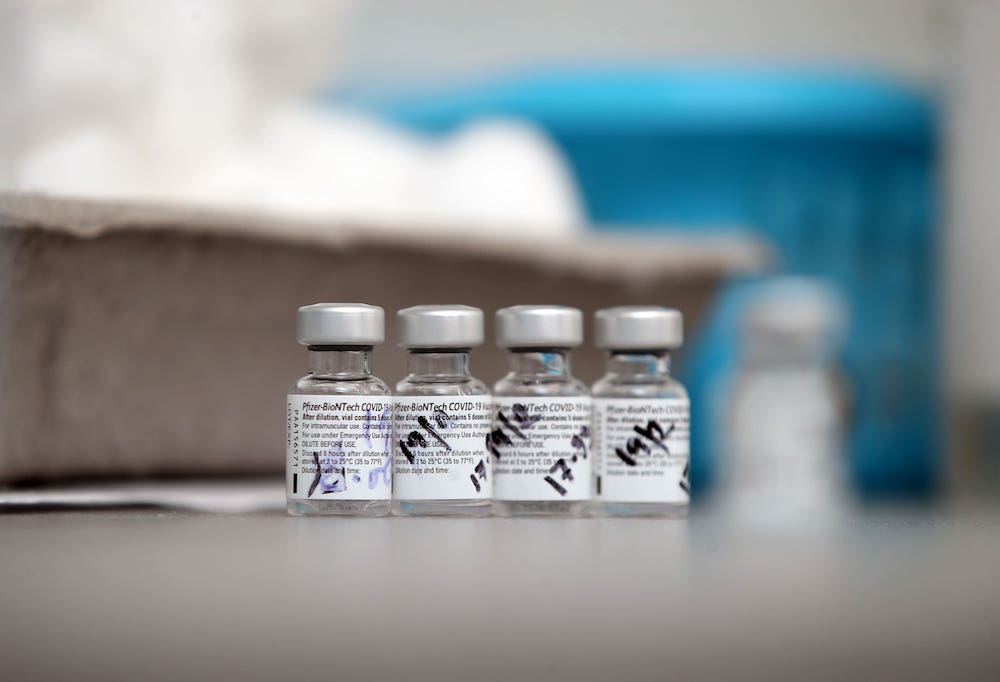 “One is to get boosted, the other if we want to slow it down now… Then what we need to do is reduce the number of contacts that we have, we need to avoid crowded spaces with lots of people in and unfortunately, yes, that does mean parties etc.

“And so that’s a difficult message.”

Prof Whitty told the public on Wednesday “don’t mix with people you don’t have to” at events that are not among the most important to them.

“I really think people should be prioritising those things, and only those things, that really matter to them,” he told a Downing Street press conference.