GUIDE LIVE: Hollyoaks star Jess Ellis joins the Guide Team and has your latest for Liverpool - The Guide Liverpool
Contact Us Advertise with The Guide Our Video Services Follow us:

GUIDE LIVE: Hollyoaks star Jess Ellis joins the Guide Team and has your latest for Liverpool 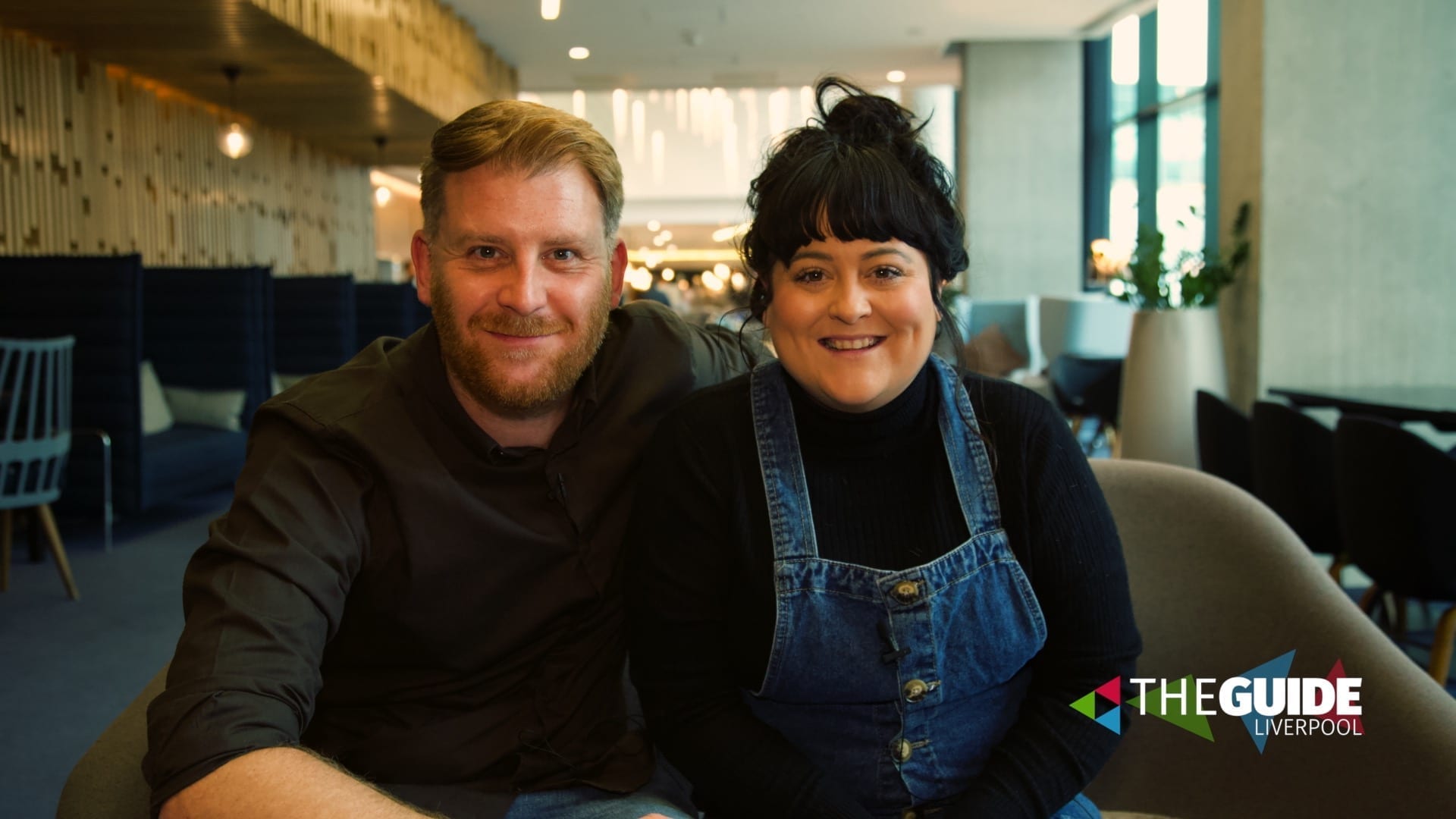 Jay is joined by our newest presenter, Jess Ellis who played Tegan on Hollyoaks for five years until that nail biting moment on screen when she was dramatically killed in a storm just last month.

No storms or dramas today though as the guys bring you all your latest for Liverpool, this time from inside the Pullman Hotel on our waterfront which is celebrating after winning big at the Liverpool Hospitality Awards.

The four star Pullman Hotel was awarded two employee of the year awards, in the Young Chef and Rising Star categories, as well as being honoured with the highly acclaimed Judges Award, for its Welfare and Culture Committee (WCC). Inside you’ll find Wheeler’s of St. James Street which serves up delicious seafood, steaks, afternoon teas and much more. All the info here.

There’s news today from Knowsley Safari Park ahead of their spectacular Enchanted Evenings which launch this weekend, the Liverpool Empire has announced that We Will Rock You takes to its stage in March 2020 and the Royal Albert Dock Liverpool gets set for its Christmas Extravaganza tomorrow 4-9pm. Plus info on two massive club nights for your weekend.