Guide Live: Jay & Rach have news about the L1 Christmas street Party, Polaris & more in today's round up - The Guide Liverpool
Contact Us Advertise with The Guide Our Video Services Follow us:

Guide Live: Jay & Rach have news about the L1 Christmas street Party, Polaris & more in today’s round up 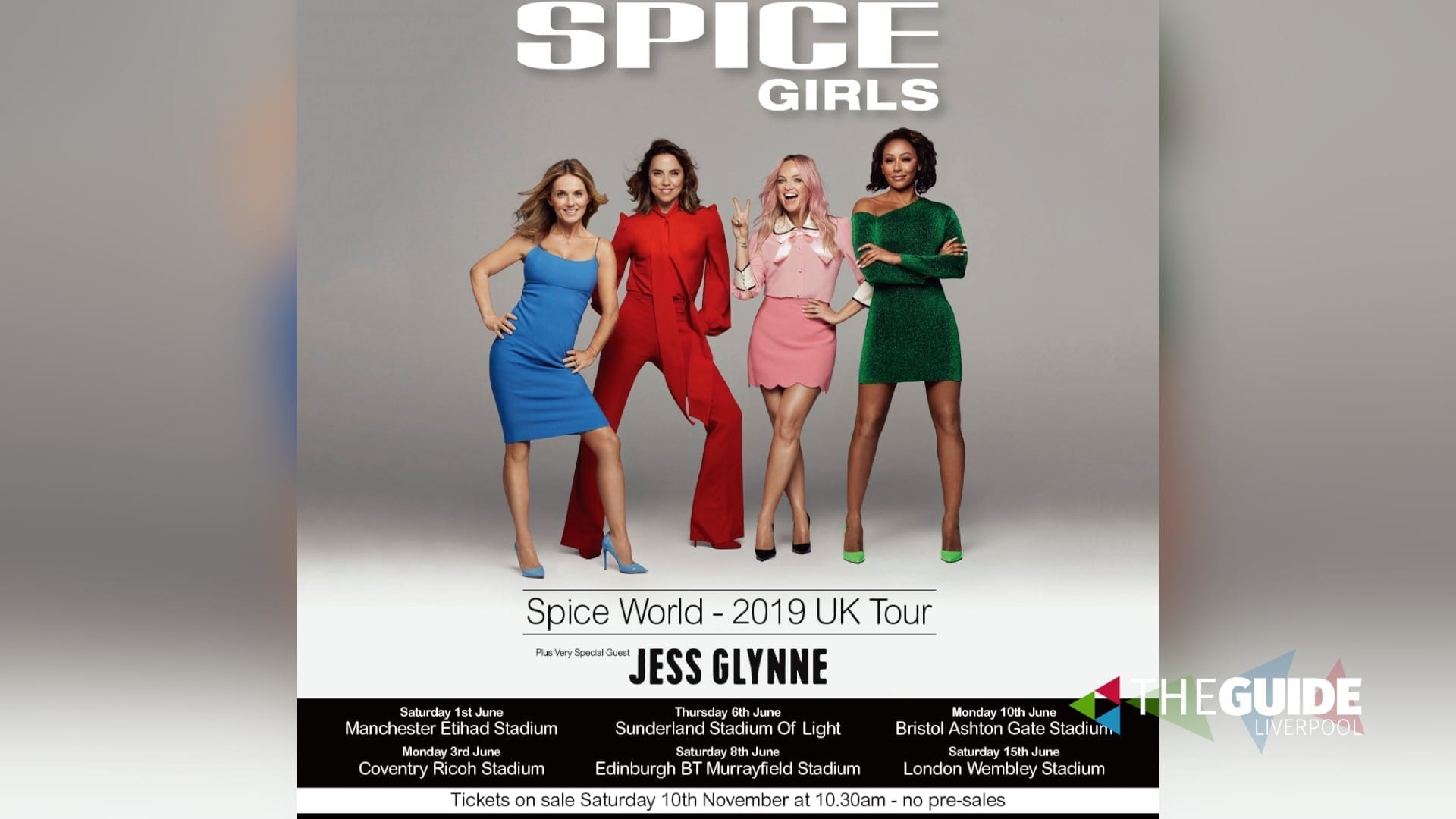 Halloween and Bonfire night fun might be over for another year, but that means we’re officially gearing up for Christmas in Liverpool.

Our Jay and Rach are back in The Guide Liverpool studio (with the heating on full blast) to bring you today’s 2 minute round up. There’s shocking news to begin with as Merseyside Police appeal for information following a senseless attack on a homeless man. Can you help?

Elsewhere, we’ve produced a video light production for Exchange Flags that details the names of almost 14,000 Liverpool soldiers who we’re killed during WW1, it goes in display tonight, more on that and the Remembrance Services planned for this Sunday, here.

Before we know it, Christmas will be here and Liverpool ONE is planning an epic street party for 16th November from 4pm. Bring the kids into town and check out all the street theatre, music and a whole host of panto performances. Ps, mums and dads….Bar Hutte is back too!

It’s a great week for live music in the city as both MiC Lowry and Robert Vincent play live at the Arts Club and we’ve got a bit of a bone to pic with Sporty Spice as the Spice Girls announce their 2019 tour dates……er where is Liverpool like? Have a word Mel C!