GUIDE LIVE: We are banishing Blue Monday with loads to look forward to in Liverpool - The Guide Liverpool
Contact Us Advertise with The Guide Our Video Services Follow us:

GUIDE LIVE: We are banishing Blue Monday with loads to look forward to in Liverpool 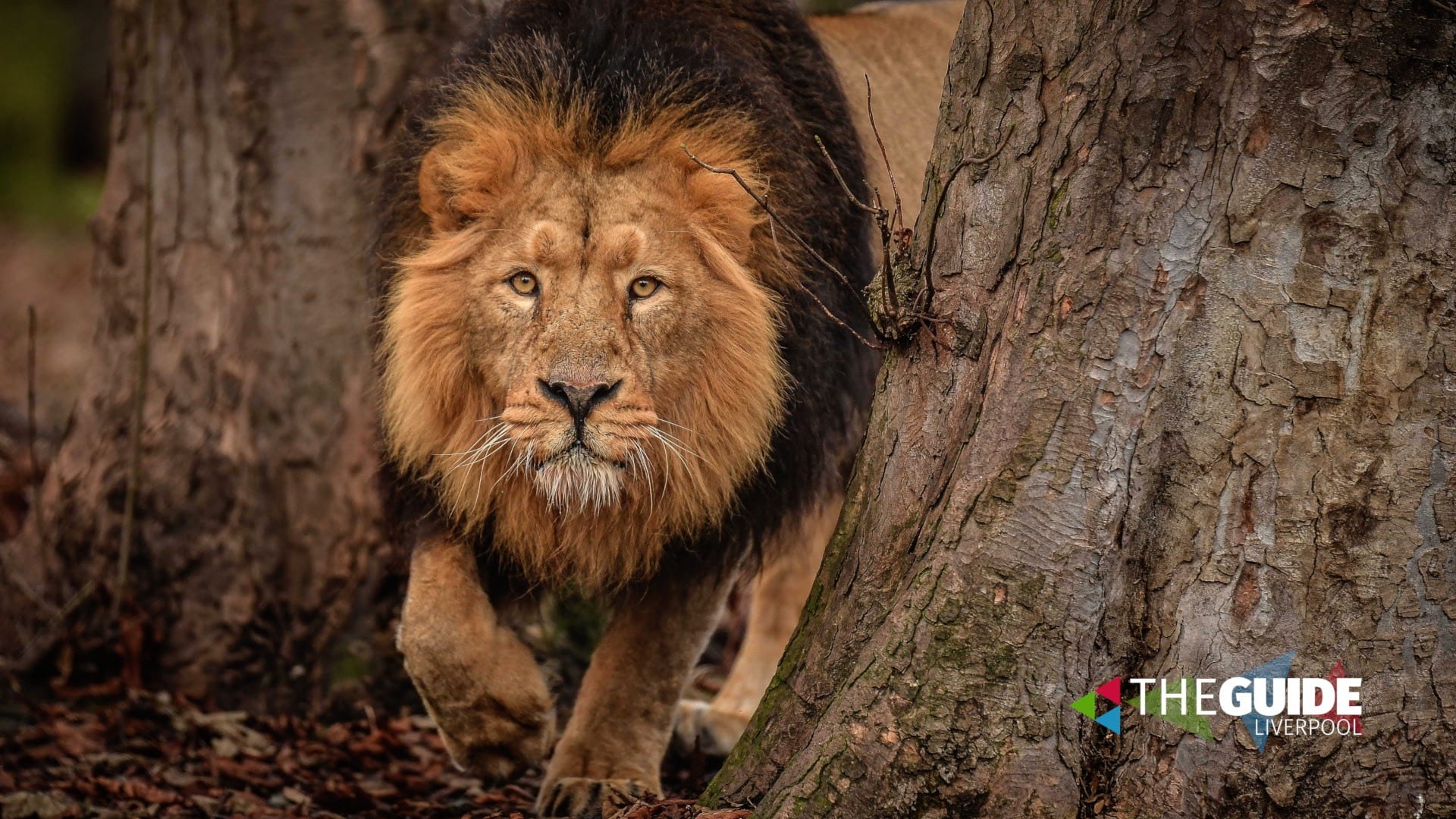 Home › Latest › GUIDE LIVE: We are banishing Blue Monday with loads to look forward to in Liverpool

The Queen of Liverpool comedy is back at Guide Liverpool HQ and she’s brought with her tonnes of stuff you can get up to over the next few days in our city.

Lindzi Germain has just finished her Royal Court run starring in Scouse Cinderella which became the most successful show in the theatre’s history. She’s now back with us at The Guide Liverpool and today she is on a mission to banish Blue Monday and make the city smile.

So with that in mind we want to know “What’s on the one thing about Liverpool that makes you smile most?” Is it the humour, a certain building you love, a famous face, the over use of the word “boss” or a hidden gem you love to visit? Let us know on Twitter and Facebook.

We have also got news on a huge year ahead for Chester Zoo (read more here), a big Merseyside band headlining Llanfest in Wales this year and Liverpool ONE spreading the good vibes this Blue Monday.

Got us on Insta? Follow our story and tag us in your pictures of Liverpool now by following us @TheGuideLpool.