GUIDE LIVE: Your Ultimate Guide to River of Light - The Guide Liverpool
Contact Us Advertise with The Guide Our Video Services Follow us:

GUIDE LIVE: Your Ultimate Guide to River of Light 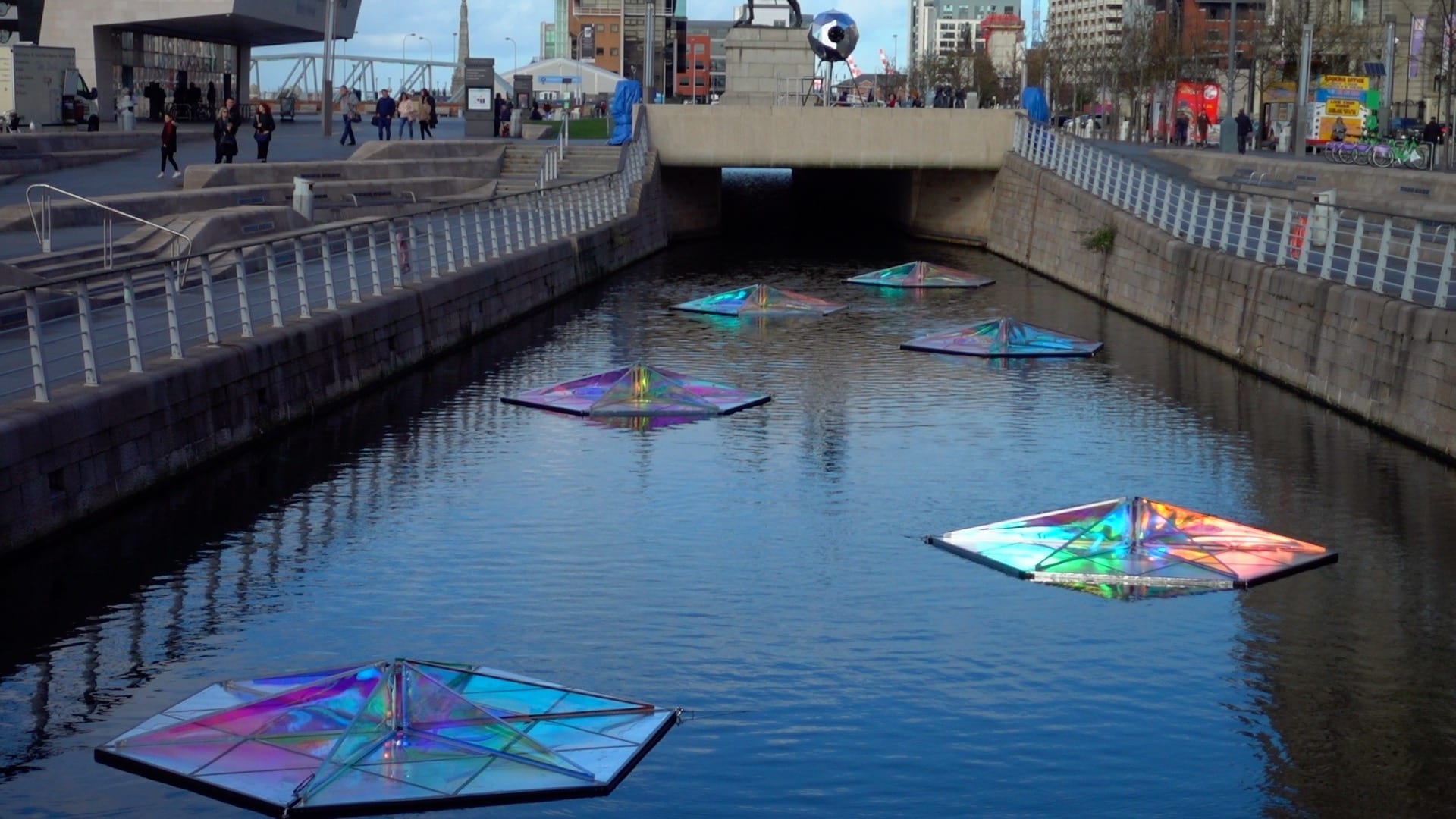 The weekend we have been shouting about for ages has landed, River of Light will be one of the biggest spectacles the city has ever seen and we have all the info you need in today’s 2 minute roundup for Liverpool.

Watch above as Claire Simmo and Rachel Rhodes are on the pier Head in front of the incredible Pool of Light with lots of buildup. Plus if you love your Christmas movies then St. George’s Hall have something special for you!

What is River of Light?

Now in its third year, River of Light is a specially commissioned display by Liverpool City Council and Wirral Council which takes place over the River Mersey. The fireworks are set off from huge barges on the water. Last year it attracted crowds of 110,000 and brought in £1.5m to the local economy.

Is there a theme?

This year’s event will act as the finale for the China Dream season, part of the city’s 2018 cultural programme, so several art installations will be in place which represent the five Chinese elements – wood (based in Mann Island basin), earth (projections on the Royal Liver Building), metal (Leeds Liverpool Canal on the Pier Head), water (the pavement outside Royal Albert Dock Liverpool) and fire (the fireworks display).

The main event takes place on Sunday 4 November, with family activities starting from 4pm until 6.30pm, with the main display from 6.30pm. People will be able to see the art installations representing the elements from Friday 2 to Sunday 4 November, form 4.30pm to 10pm each night.

When and where is the pre-show entertainment?

The family-friendly programme starts from 4pm at Mann Island where there will be face painting, lantern making workshops and creative paper folding crafts. Fiery performances will kick-off in Williamson Square from 4.30pm, courtesy of Bring the Fire, and will then take over the Mann Island basin from 5pm. Also from 4.30pm, expect entertainment on the Royal Albert Dock Liverpool courtesy of a fire-breathing dragon patrolling the waters, and on Princes Parade there will be fiery puppets and a colourful walkabout by the Lantern Company.

Why isn’t it on 5 November?

This is a major event, and as large crowd numbers are expected, road closures will be in place. Due to the disruption caused when closing part of The Strand, the decision was made to hold the event on Sunday, and therefore won’t impact on people travelling on Monday.

Who is responsible for the fireworks display?

Titanium Fireworks manage the display and are renowned as one of the leading fireworks companies in Europe. They are the team behind acclaimed national events including the Mayor of London’s New Year’s Eve party, Edinburgh’s Hogmanay, the launch of Hull’s City of Culture year and the opening ceremony for the 2014 Commonwealth Games in Glasgow.

Will there be music?

Yes – there is a synchronised soundtrack to the display, and some of the songs are in tribute to the Chinese elements theme – so expect Titanium by David Guetta ft Sia (metal), Adele’s Water Under the bridge (water), Taylor Swift’s Out of the Woods (wood) and Michael Jackson’s Earth Song (earth).

Where is the best place to see the fireworks?

For Liverpool, head to the waterfront – in and around the Pier Head, Riverside Walkway and Princes Parade. For Wirral fireworks, please head to the display at New Brighton near to Fort Perch Rock. Alternatively head to www.riveroflightfrieworks.co.uk for an interactive map showing locations of the animation and the best viewing areas.

Is there accessible viewing?

There are a limited number of spaces in the Museum of Liverpool for those with accessibility requirements. Any of those wishing to use this facility need to collect a wristband from the Tourist Information Unit located on the Pier Head. This is on a strictly first come, first served basis.

Is there food and drink?

There are concessions in front of the Three Graces on the Pier Head, on Princes Parade and a small number at Royal Albert Dock Liverpool. They will include hot drinks, burgers, pizzas and street food.

Will there be toilets?

Yes, there are a number of toilets located across the Pier Head and around Royal Albert Dock Liverpool

Are there road closures?

Due to the nature of the event, there will be road closures on 4 November 2018.

8am to 8pm – Canada Boulevard, Brunswick St, Water St and St Nicholas Place. Mann Island will be closed at its junction with Georges Dock Way.

5pm to 8pm – The Strand, Goree, Strand Street, Albert Dock entrance, Gower Street, Kings Parade and Princes Parade will be closed from the junction of William Jessop Way up to St Nicholas Place.

Liverpool ONE Car Park will be accessible and there will also be access for residents and businesses where and when possible.

How should I get there?

For tips on planning your journey, head to www.cultureliverpool.co.uk/river-of-light-travel

Where can you find more information?