Hair the Musical is coming to Liverpool Empire in 2019 - The Guide Liverpool
Contact Us Advertise with The Guide Our Video Services Follow us:

Hair the Musical is coming to Liverpool Empire in 2019 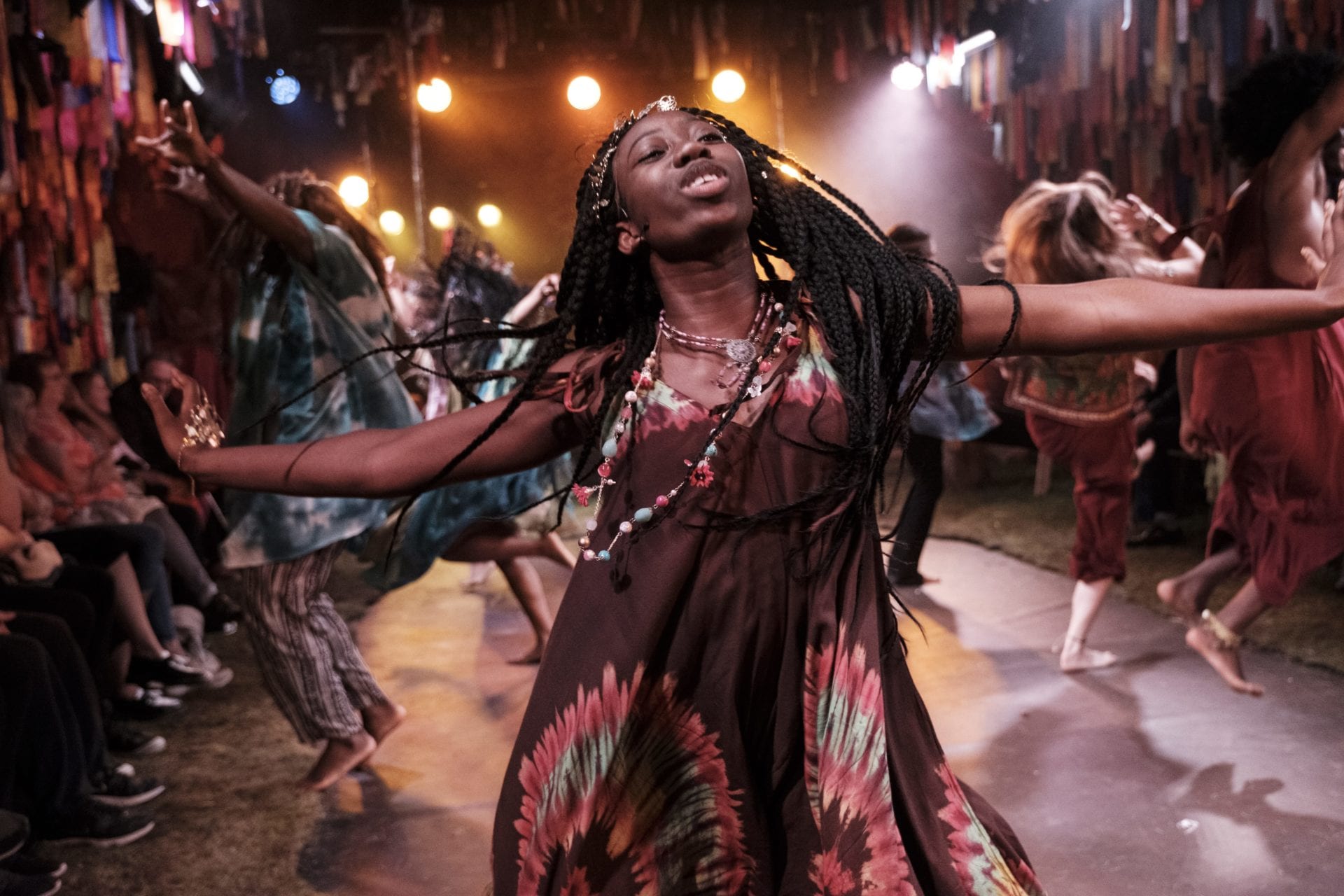 One of the biggest rock musicals of all time is heading for Liverpool.

Following the critically-acclaimed 50th anniversary production of Hair – The Musical at Hope Mill Theatre and sell-out transfer to The Vaults, London, the celebrated production will now embark on a nationwide tour coming to the Liverpool Empire  from 20-25th May 2019. 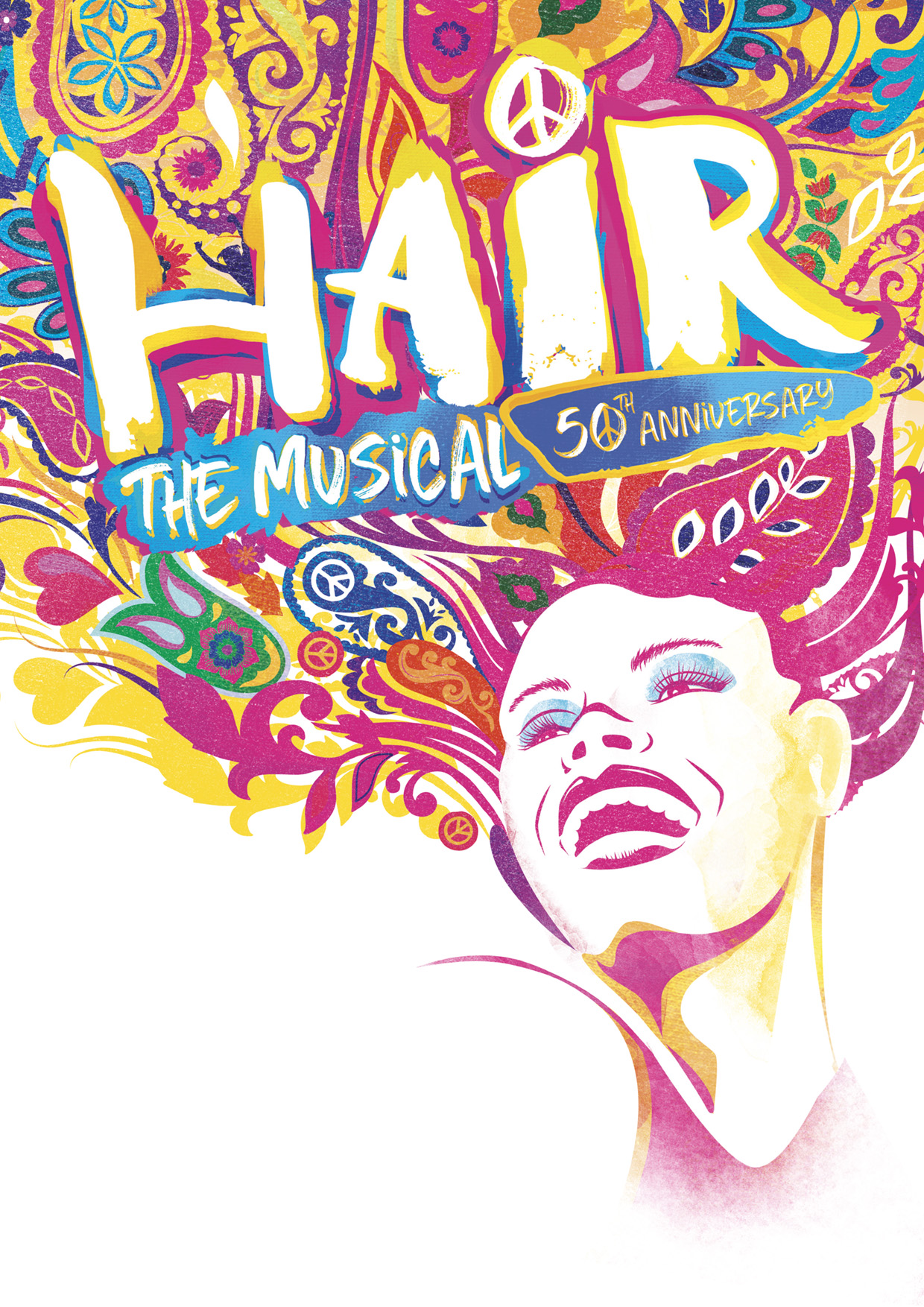 Welcome to the ‘Age of Aquarius’. It’s 1967 and HAIR’s hippie ‘tribe’ youngsters in the East Village of New York are yearning to change the world, questioning authority and the American flag. Wild, colourful, sexually liberated and free, they are united in protest and song, under the shadow of the Vietnam War.

Hair, which is adored for its Grammy award-winning score featuring iconic hits such as ‘Aquarius’, ‘Let the Sun Shine In’, ‘I Got Life’ and ‘Good Morning Starshine’ is written by Gerome Ragni (book and lyrics), James Rado (book and lyrics) and Galt MacDermot (music).