Happy 85th Birthday to Liverpool John Lennon Airport - The Guide Liverpool
Contact Us Advertise with The Guide Our Video Services Follow us: 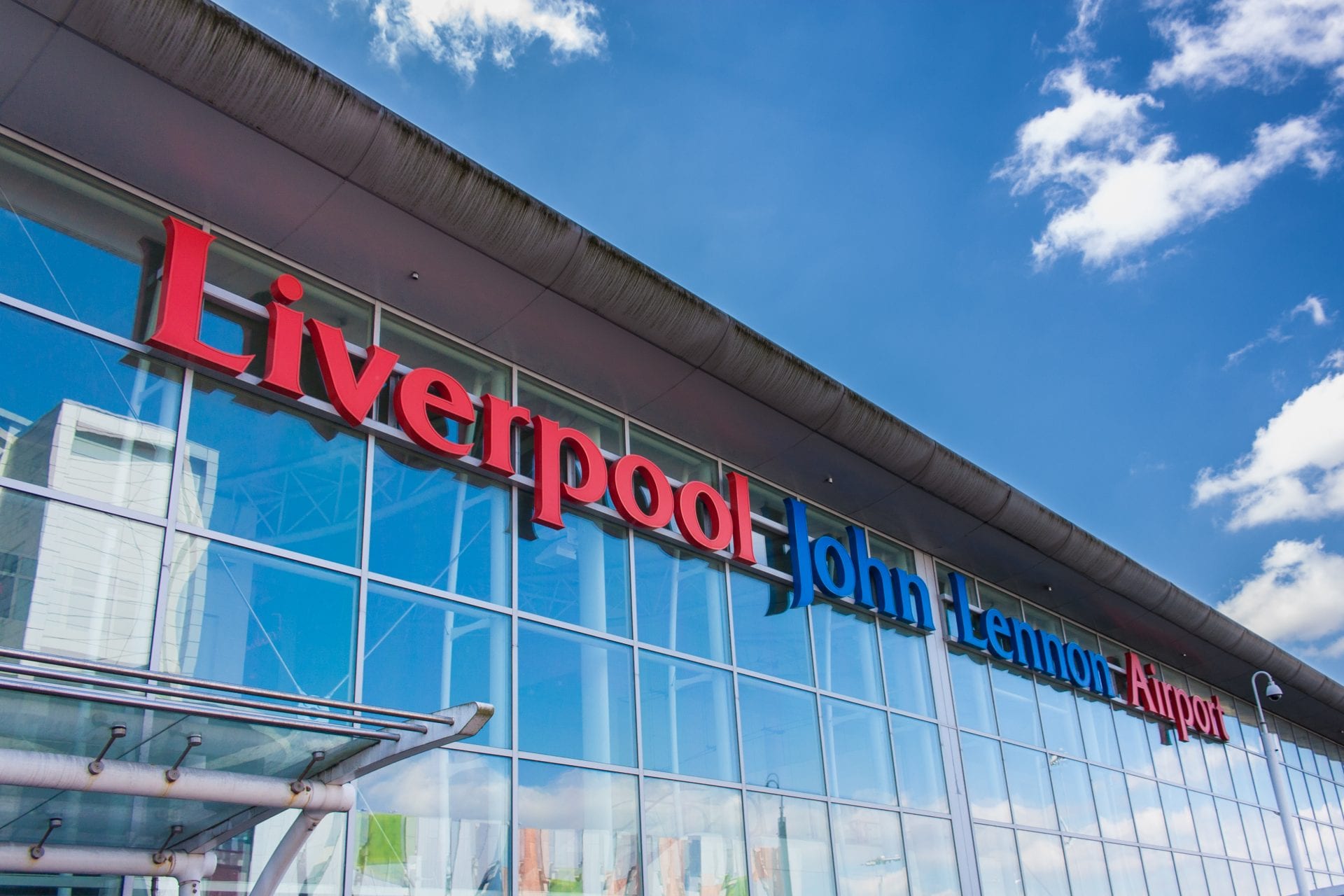 On 1st July 1933, the Rt. Hon. The Marquis of Londonderry, Secretary of State for Air, officially opened the Airport followed by one of the largest civil air displays seen at the time and today Liverpool is one of the UK’s oldest operational airports.

First thought about in the late 1920’s, Speke in south Liverpool was chosen for the location of the Airport because of the geography of the site and its good year round weather record – reasons still important at today’s Airport.

Almost 100 million passengers have travelled to or from Liverpool Airport since its official opening in 1933 and much has changed over the past 85 years, however Liverpool continues to play a significant role in the connectivity of the North West and beyond. LJLA currently handles 5 million passengers per year with flights to almost 70 destinations in the UK and across Europe. 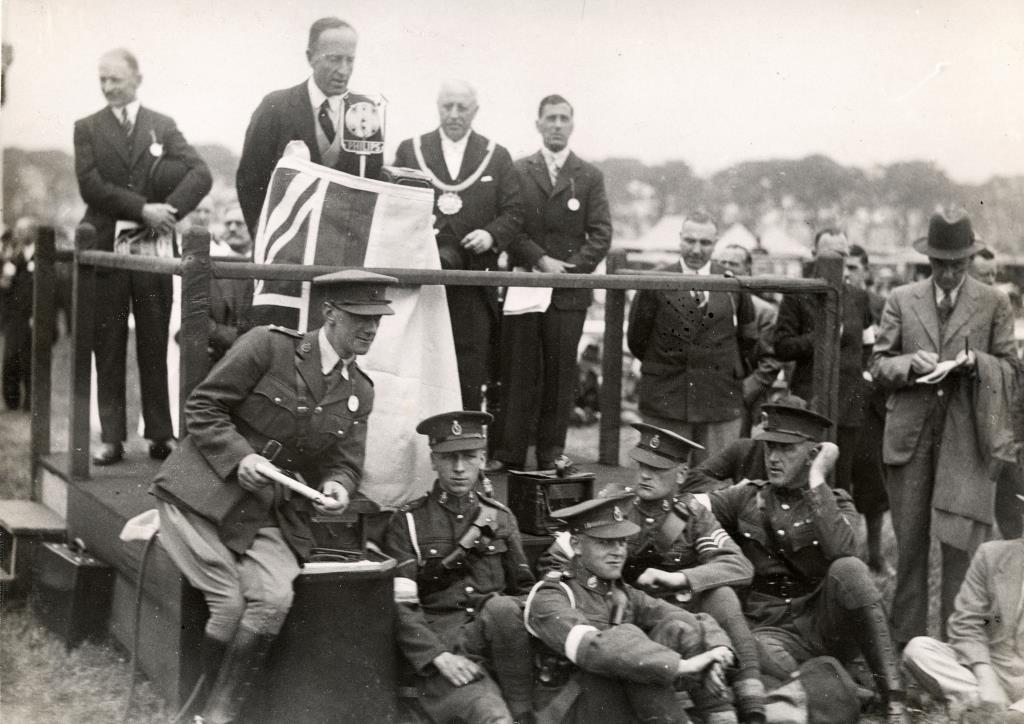 The Right Honourable The Marquis of Londonderry making his speech at the opening ceremony in 1933 with the Lord Mayor of Liverpool, Cllr Alfred Gates.

Liverpool is the Faster, Easier, Friendlier Airport of choice for passengers from across the region. It is recognised for its relaxed, hassle free environment and best in class operational performance, complimented by recent investments to improve passenger facilities and deliver an enhanced customer experience, with positive passenger feedback now at an all-time high.

The Airport is also one of the area’s major employers, attracting inward investment and bringing significant tourism benefits, helping to boost the region’s economy. LJLA is a significant driver of prosperity in the region and the North West and North Wales as a whole, bringing an estimated £250 million per annum in GVA and supporting 6,000 jobs across the Liverpool City Region.