Here's everything you need to know about the new Lion King film - The Guide Liverpool
Contact Us Advertise with The Guide Our Video Services Follow us: 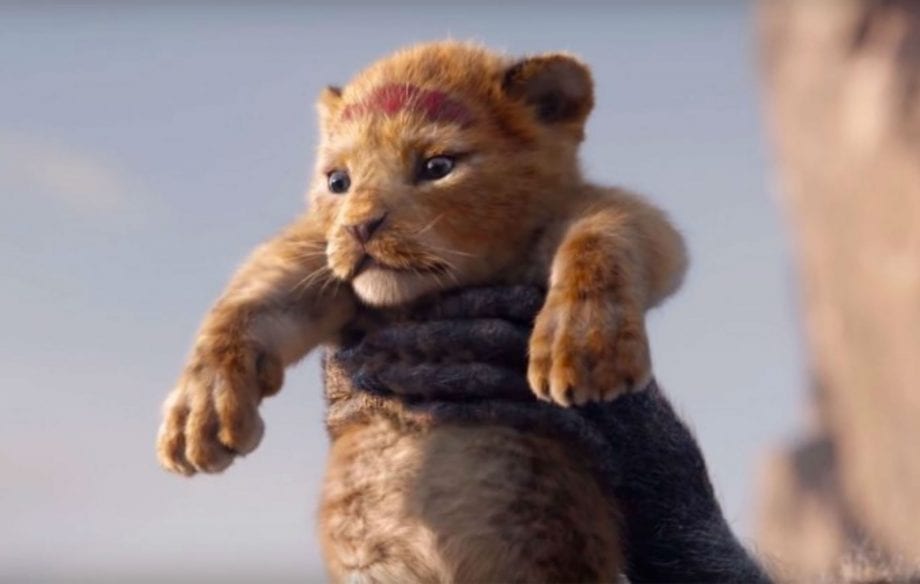 Let’s be honest if you aren’t a fan of The Lion King you are a bit of a weirdo right? Can you believe it has been 24 years since audiences around the world were stunned by Disney’s 1994 animated classic!

MORE: Check out this full list of Disney remakes that are coming our way

Here is what you need to know about The Lion King:

1) It has a star-studded cast

US musician and actor Donald Glover will voice adult Simba while Beyonce – one of the biggest popstars in the world – will play his love interest Nala.

Reprising his role from the original, James Earl Jones stars as Mufasa, the ill-fated king and Simba’s father.

Birmingham-born comedian John Oliver, now best known for his US late night show, will voice Zazu, the hornbill who acts as the king’s adviser.

2) It will contain some of the songs from the original

Sir Elton confirmed earlier this year that four songs – Can You Feel the Love Tonight, Hakuna Matata, I Just Can’t Wait to Be King and Circle of Life – made it to the new film.

MORE: The Wonderful World of Disney On Ice is coming to Echo Arena Liverpool

3) Scar will again be voiced by an English actor 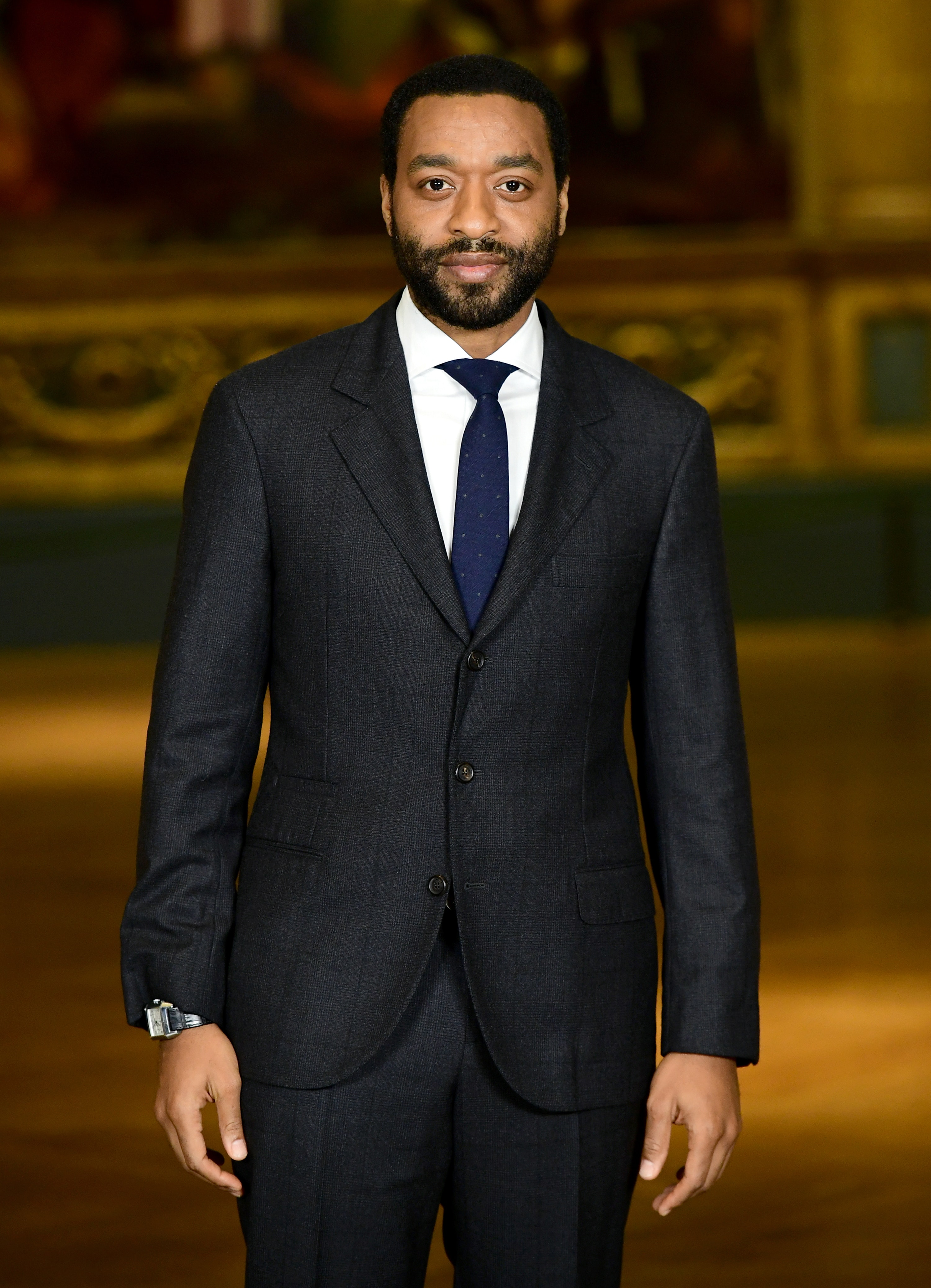 Scar, the villain of the piece, was memorably voiced by Jeremy Irons first time around.

And it looks like Disney stuck with Hollywood’s long-held rule to give the villainous roles to English actors.

This time, Scar will be voiced by London-born Chiwetel Ejiofor, who is perhaps best known for his role in 12 Years A Slave, for which he was nominated for an Oscar.

4) The circle of life! Scenes from the first film will be recreated in the new style

The trailer is likely to give fans of the original a burst of nostalgia. It features one of the famous scenes from the first movie – a young Simba being lifted above the Pride Lands while the animal kingdom salutes its new prince.

Jones even recreates his soliloquy about the sun rising and setting on kings.

And, as mentioned earlier, fans will once again hear some of the original’s best-loved songs.

5) It is made using state-of-the-art animation techniques

The trailer revealed how life-like Simba looks, a stark difference to the animated original.

It is similar to other Disney reimaginings of its traditionally animated films, including 2016’s Jungle Book, which was also directed by Favreau.

Walt Disney Pictures are producing The Lion King, and are the studio behind other hits including Finding Dory, alongside Pixar. 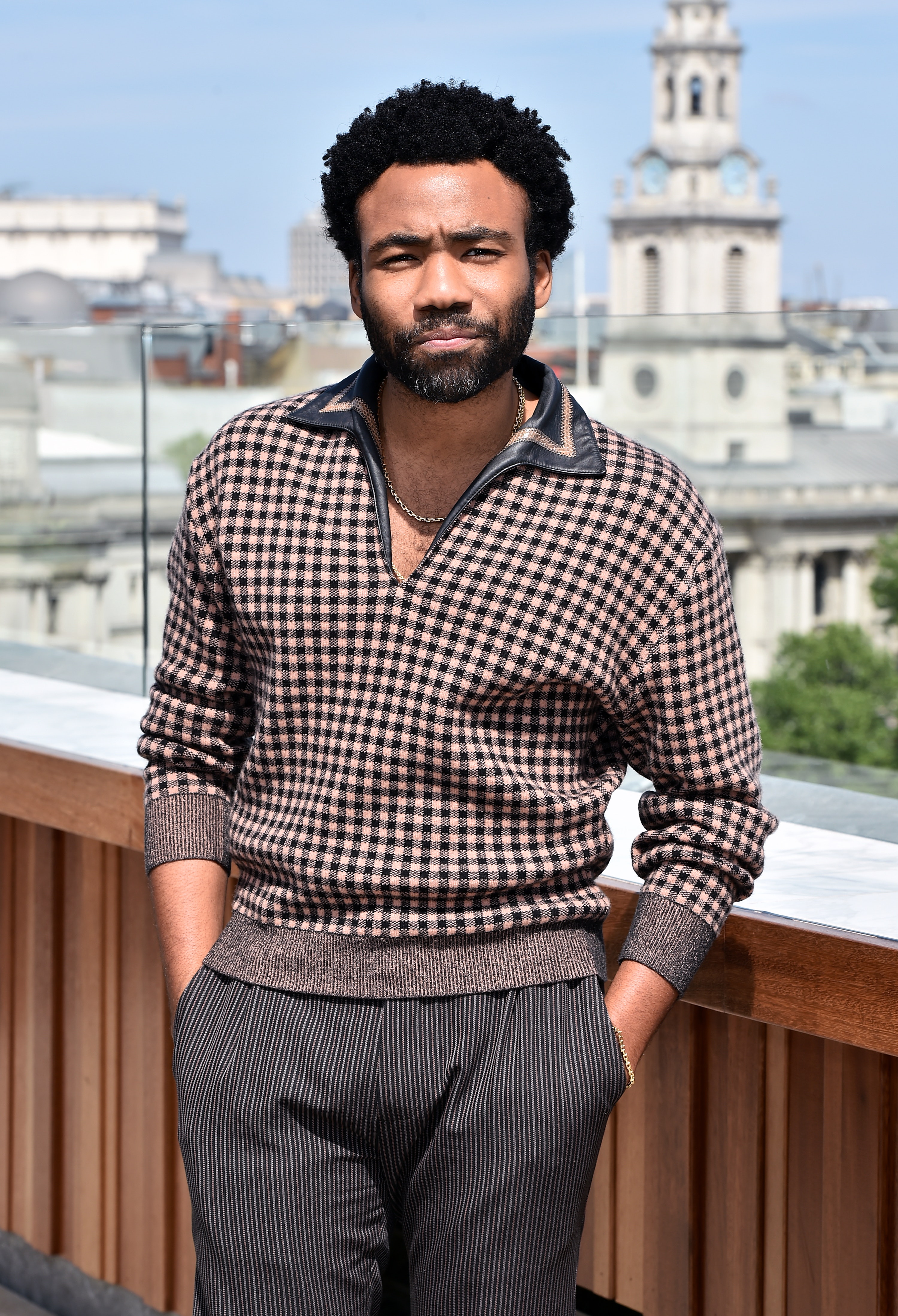 The original grossed an impressive 968 million US dollars (£752 million), making it one of the most successful movies ever made.

It spawned numerous spin-offs, including a sequel and a critically and commercially successful Broadway musical.

The latest Lion King’s trailer trended around the world and critics have described it as one of the most highly anticipated films in production.