Here's everything you need to know ahead of this weekend's 228th Merseyside Derby - The Guide Liverpool
Contact Us Advertise with The Guide Our Video Services Follow us: 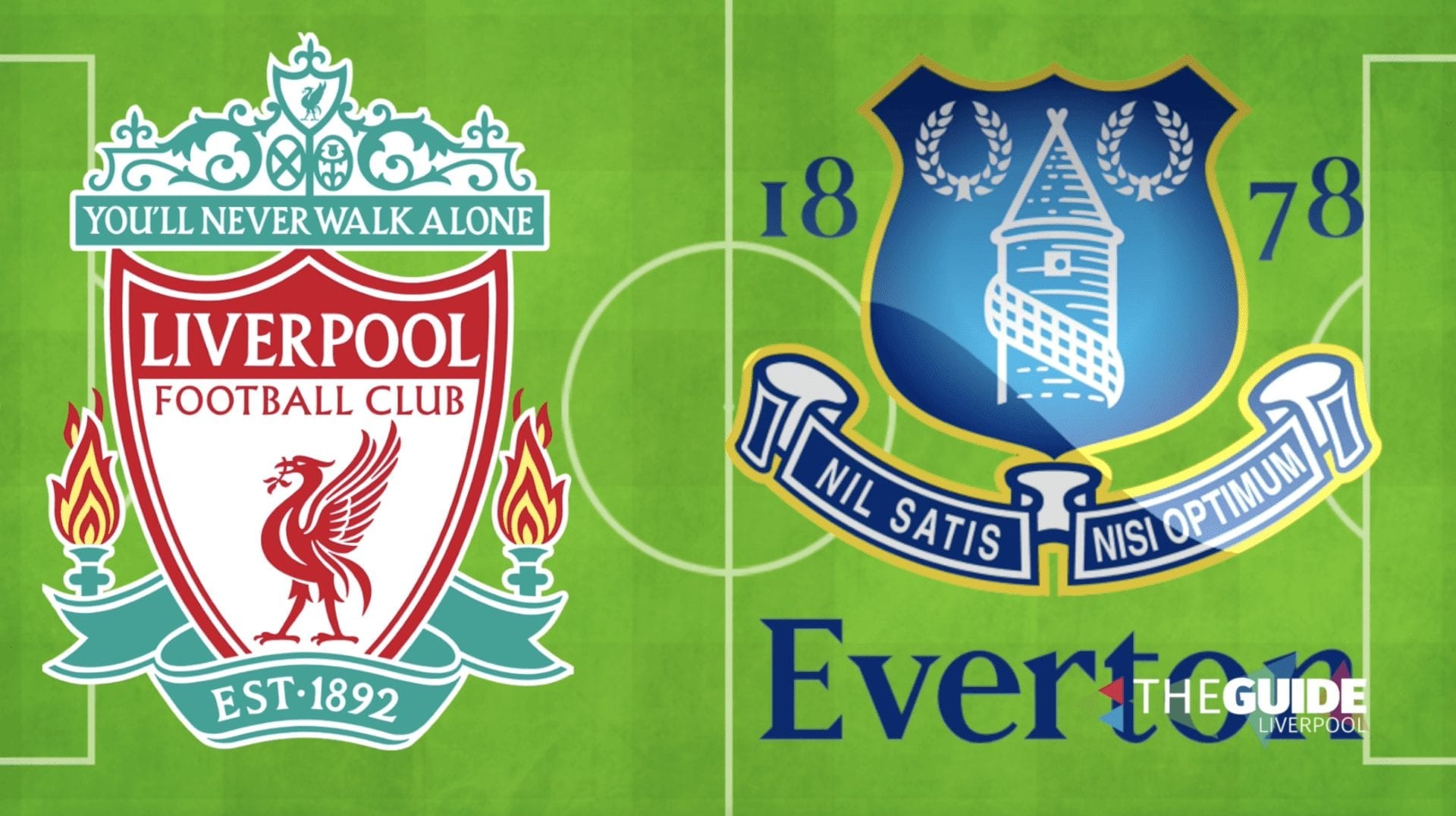 It’s the 228th Merseyside Derby this weekend, so naturally we had to give it the big preview.

There’s plenty riding on this one, as Liverpool look to cling on to fourth spot, whilst Everton are hoping to close the gap up to Manchester United in sixth.

Liverpool are sweating on the fitness of Jordan Henderson who is struggling with a foot injury, but it’s not been a good international break for Everton either after Seamus Coleman broke his leg playing for Ireland. Morgan Schneiderlin and James McCarthy could also miss out.
Liverpool won the last Derby in December – Sadie Mane scored the only goal in a 1-0 victory at Goodison. Everton have only lost once in the league since then though; against Spurs on March 5th.
The Blues are looking to end their Anfield hoodoo, having not beaten Liverpool away since 1999. In fact they haven’t won against the Reds at all since 2010

Matt was joined by Jay Riley from @TheKopHQ and Everton fan and author David Fehily to look ahead to the action.

The highest scoring Merseyside Derby was way back in the 1932/33 season, when the Reds won 7-4

Anfield may by home to Liverpool now, but it was originally Everton’s ground – until they moved in 1891