Museum gift shops, retail spaces in theatres, libraries, heritage sites and tourism sites are among those stores allowed to reopen.

The Government has unveiled its full list of retailers that can reopen under new guidelines, with fashion stores, betting shops and charity stores all allowed to welcome back customers from June 15, it said.

Ministers were keen to stress the date could change if reductions in coronavirus infections fail to meet expectations and the experience will be very different.

Gift shops in museums, retail spaces in theatres, libraries, heritage sites and tourism sites will also be allowed to open – paving the way for visitors to return to tourist hotspots.

Minister for the Cabinet Office Michael Gove said shoppers would need to “exercise restraint” by not trying on clothing and testing goods ahead of purchase.

He told BBC Breakfast on Tuesday: “It’s also the case that we need to ensure that some of the shopping habits people may have grown used to in the pre-Covid days are habits that we exercise a degree of restraint on. 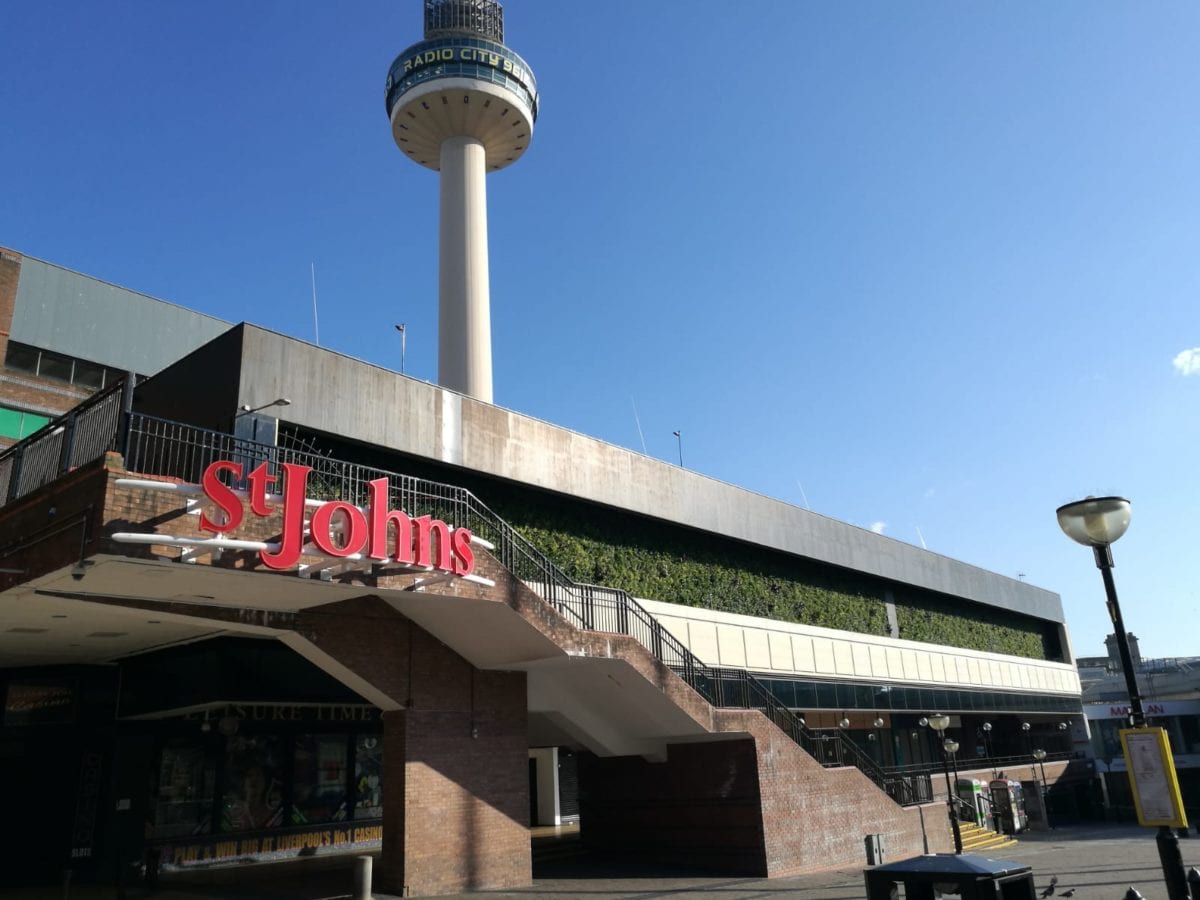 The full list that can be open from June 15, although some are already allowed to be open, includes:

The guidance also applies to those currently open, including banks, post offices and other money businesses, it added.

Days after the original announcement, it confirmed that off-licences and other licensed shops selling alcohol, including those in breweries, could stay open.

Restaurants, pubs and cafes were all forced to shut their doors to customers as part of the lockdown, but remained able to serve takeaway food to customers in line with social distancing measures and deliver takeaways. 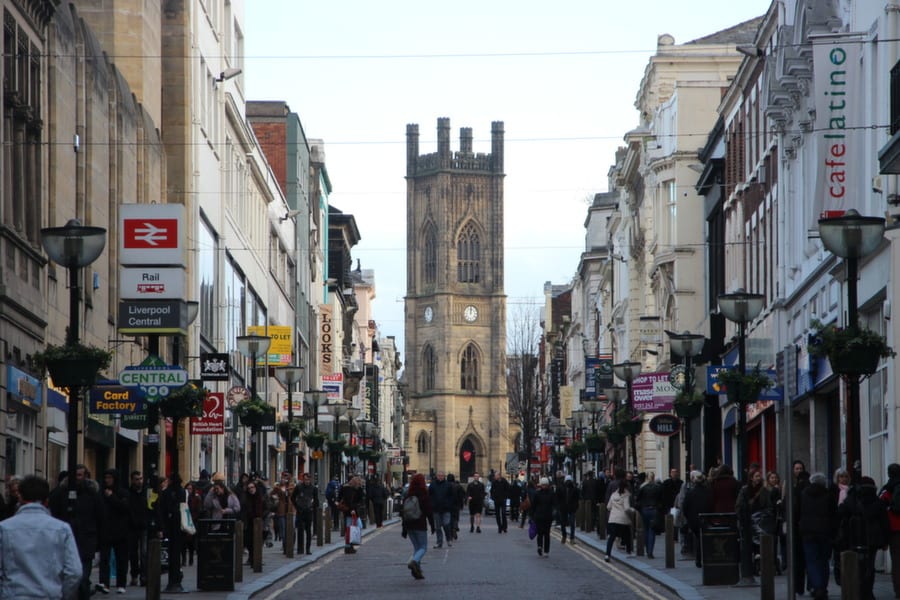 And on May 10 in his address to the nation, Prime Minister Boris Johnson said that he hoped to begin a phased reopening of shops by June 1 at the earliest. Some of the hospitality industry could reopen from July 1, he added.

More recently, garden centres and estate agents were both given the go-ahead to reopen on May 13.

Before reopening, bosses must consider who is essential to be on the premises, plan for the minimum number of people needed on site and keep across the mental and physical wellbeing of staff.

Clinically vulnerable workers can return to work, with the Government saying they “should be offered the option of the safest available on-site roles, enabling them to stay 2m away from others”, if working from home is not an option. 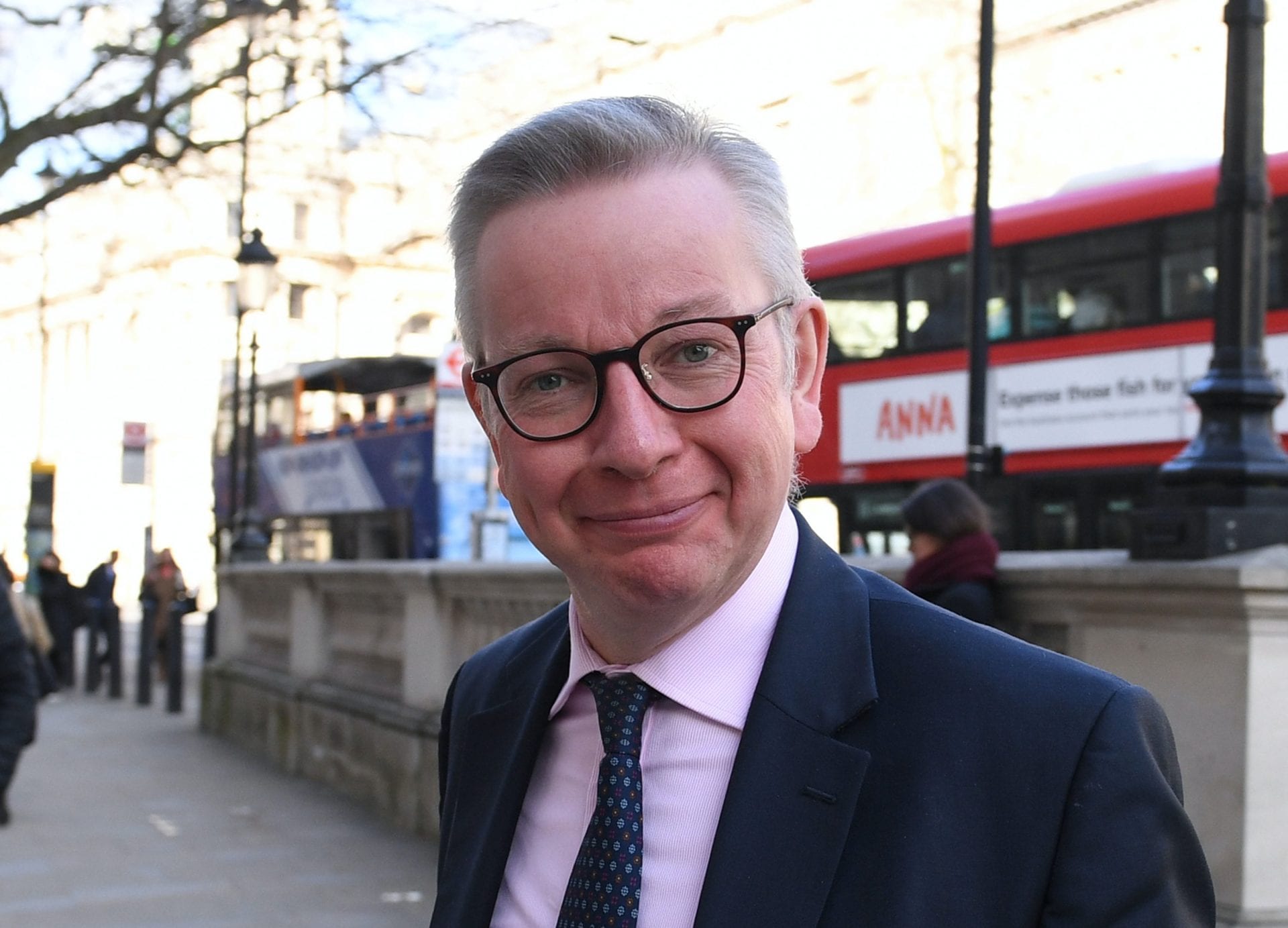 However, the Government has so far declined to bring forward any legislation to legally protect workers beyond the current health and safety laws.

Unions have been calling for changes to protect staff, but the PM has said businesses should use “common sense”.

The announcement on the new rules was overshadowed by Mr Gove being forced to defend the PM’s adviser Dominic Cummings over his decision to travel nearly 300 miles from his primary residence to seek childcare.