Here's what to expect when Tate Liverpool reopens its doors - The Guide Liverpool
Contact Us Advertise with The Guide Our Video Services Follow us:

Here’s what to expect when Tate Liverpool reopens its doors

Tate Liverpool has announced that it will reopen its doors on Tuesday 18 May following the latest announcement regarding lockdown restrictions easing.

Tate Liverpool will reopen on 18 May 2021 with two exhibitions which received great acclaim from audiences before the closure period; Don McCullin’s moving retrospective and the poignant Aliza Nisenbaum show that focuses on NHS workers in the city which have both been extended until 5 September 2021.

Visitors will also have their first opportunity to see the new Biennial exhibition, including a new commission by Ebony G. Patterson, from reopening until 20 June as the gallery joins with the visual arts sector across Liverpool for the UK’s largest free festival of contemporary art.

Looking ahead to the summer, Tate Liverpool’s programme includes Lucian Freud: Real Lives, the largest collection of the artist’s work to be seen in the North West for 30 years, which will focus on his realist portraiture. Opening alongside Freud in June will be ARTIST ROOMS: Louise Bourgeois in Focus, a display of some of the artist’s best known works. In September will see the unveiling of the inaugural Art North West commission by Emily Speed and in October the gallery will host the first UK retrospective of Glasgow born Lucy McKenzie. 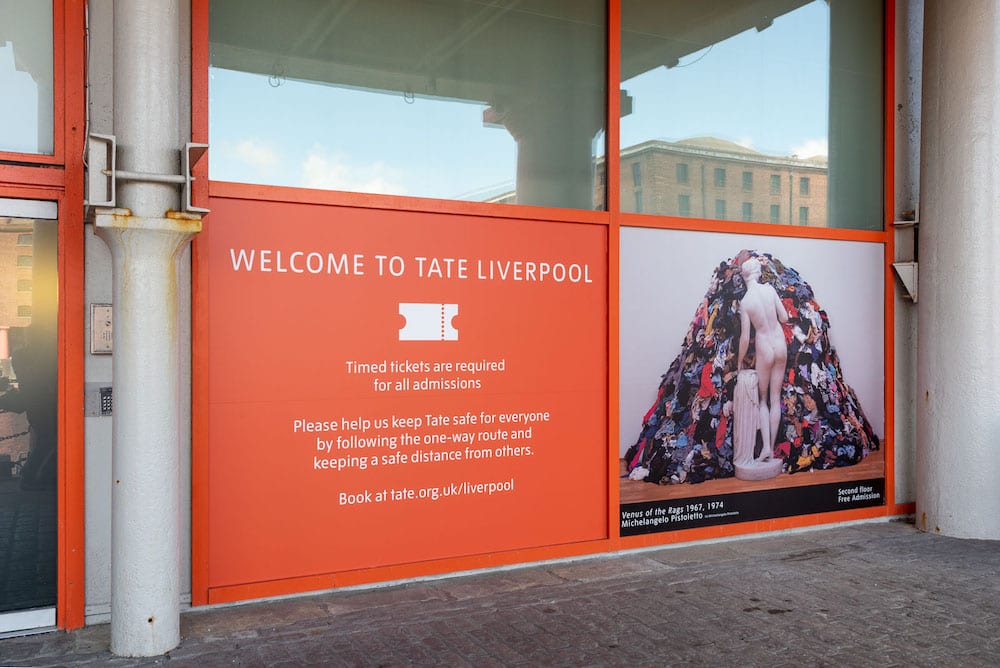 As the galleries reopen, every precaution has been taken to make the experience safe and enjoyable. To ensure people can keep a safe distance from each other, all visitors, including Members, will need to book a timed ticket in advance to visit the collection displays or exhibitions. As with all areas of Tate’s activity, our opening hours are being monitored and adjusted in response to the pandemic and this summer Tate Liverpool will remain closed on Mondays in line with other museums in the city. For more information and to book tickets please visit tate.org.uk/visit.

‘Following the extended closure period I’m pleased that we’ve been able to extend our headline exhibitions by Don McCullin and Aliza Nisenbaum throughout the summer. Both of these shows are deeply empathetic and relevant to the times we live in. It is also wonderful to be able to reopen with a vibrant new exhibition as part of the Liverpool Biennial, featuring new acquisitions and commissions from artists including Jamaican-born Ebony Patterson, American artists Martine Syms and Judy Chicago and Merseyside-born Linder.

Ebony G. Patterson, …a pale horse weeps in silence…for those who bearbare witness, 2018

‘Three women play prominent roles in our 2021 programme; Lucy McKenzie’s major retrospective, the first in the UK continues Tate Liverpool’s efforts to introduce the most fascinating living artists to British audiences as does the inaugural Art NW commission by Emily Speed, an artist who combines performance, film and sculpture in playful and provocative ways. A major Louise Bourgeois display gives the opportunity to see work by one of the most important and influential figures in modern and contemporary art.’

The Biennial exhibition at Tate Liverpool will feature new commissions and existing works by Ines Doujak and John Barker, Linder, Jutta Koether and Ebony G. Patterson, alongside works from Tate’s collection including Judy Chicago, Nicholas Hlobo, Martine Syms, Anu Põder and Ithell Colquhoun. Patterson’s opulent, tactile hand-embellished textiles and new floor work draws the viewer’s gaze to the fragmented and unsettling representations of historically marginalised bodies that are embedded within. They form just part of the broad range of collages, drawings, paintings, sculptures and video on display, spanning 80 years and 4 continents. Connected by the history of Feminism, each work is a call to action to reject acts of subordination to racialised, feminised and gendered bodies and to recall the power of the body in all its different forms.

Opening on 24 July, Lucian Freud: Real Lives will feature some of the artist’s most iconic paintings and etchings as well as photographs that provide an intimate glimpse into Freud’s life. This focused exhibition concentrates on the artist’s sitters who were often friends and family, creating clusters of portraits of those he captured over time, and thereby illuminating Freud’s technical virtuosity and stylistic development. Deeply private and guarded, it is through his work that we get to know Freud the man, and this exhibition tracks the personal and artistic changes he went through, revealing the different people that came in and out of his life over a prolific career spanning more than 60 years. 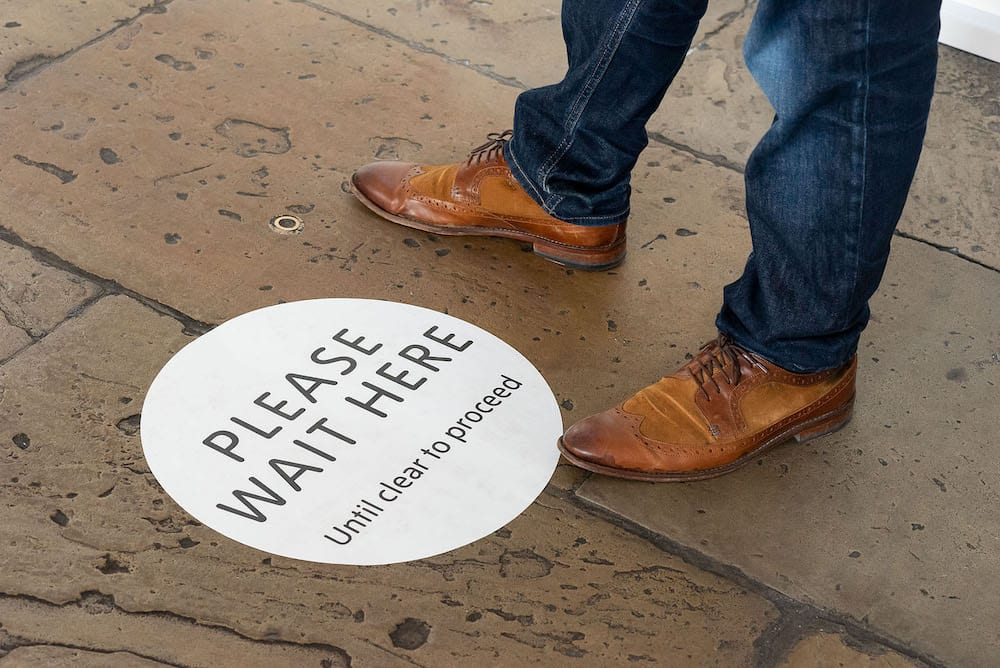 When the gallery reopens there will also be the chance to see 30 photographs by young creatives capturing life in the North West for a project curated by Tate Collective, Tate’s membership scheme for 16 to 25 year olds. The images were recently on billboards across the city and can be seen in the gallery’s studio space to showcase the young talent and give a glimpse into life during lockdown in the region.

Plan your visit to Tate Liverpool via the website here.