Here's what US fans thought of Killing Eve's Season 2 premier - The Guide Liverpool
Contact Us Advertise with The Guide Our Video Services Follow us: 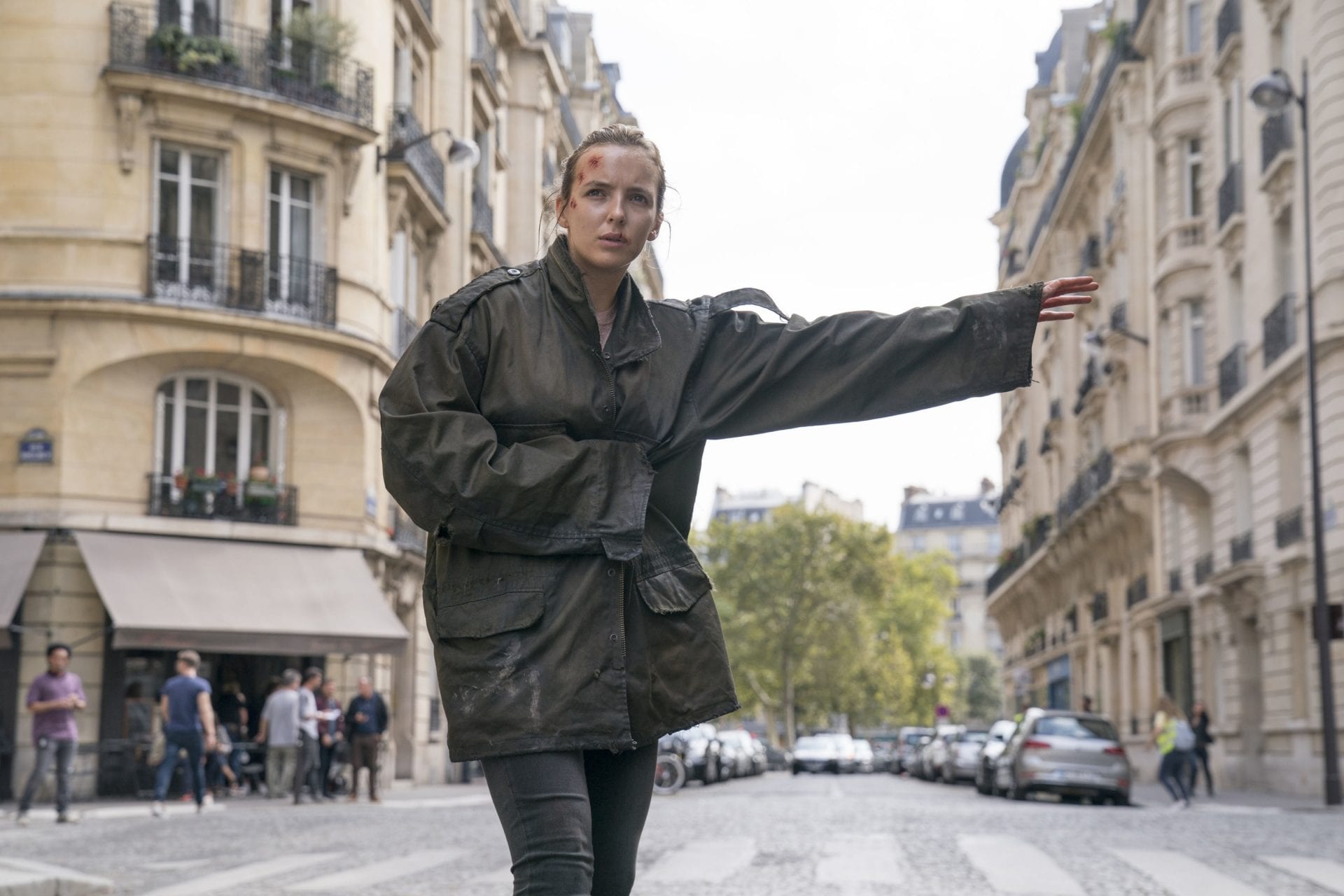 Killing Eve viewers in America have shared their joy over the first episode of the second series as it debuted Stateside.

However, fans in the UK have told of their disappointment over not being able to watch the episode, which does not yet have a UK air date.

The programme about an MI5 officer’s cat-and-mouse hunt for a psychotic assassin debuted last year, enthralling audiences across the globe and winning critical acclaim for its lead stars Sandra Oh and Jodie Comer.

The Phoebe Waller-Bridge-penned drama returned in the US for its long-awaited second season debut on Sunday night in an episode called Do You Know How To Dispose Of A Body?.

Some fans have suggested that it may even be better than the first season.

It picked up from last season’s dramatic finale, with Comer’s assassin Villanelle recovering from being stabbed by Oh’s MI5 operative Eve Polastri.

One viewer wrote on Twitter: “What you think after seeing The amazing Second Season premiere of #KillingEve??? i think this season is gonna be even better that Season 1 and im here for it.

Another said they had missed the show, praising the “amazing acting”, as well the “homoeroticism” and “the writing that is funny and intense and well thought out”.

“Love that @KillingEve is back, that episode was SO GOOD!!! #KillingEve #ilovetv #SandraOh,” one fan enthused.

One fan said the first episode was “amazing”, adding: “Still laughing thinking about it. Love the script #killingeve.”

Many fans praised Oh and Comer upon their return.

One viewer wrote: “The unpredictability and the mystery around Villanelle makes her such a magnificent character. And Jodie Comer’s performance makes it even better. #KillingEve.”

Another said: “I have watched the new #KillingEve. Sandra Oh and Jodie Comer remain sheer perfection, to no one’s surprise. Good lord, this show is so good.”

However, fans in the UK were upset at not being able to watch the programme, and begged their US counterparts not to share spoilers.

One wrote: “Can anyone who is currently able to watch Season 2 of #KillingEve please not put any spoilers on Twitter until it’s shown in the UK. Much appreciated!”

Another UK-based fan said they were “absolutely fuming” when they realised Killing Eve was not being aired, adding: “Been excited all week, for nothing.”

One wrote: “I would rather watch #KillingEve weekly in UK and at the same time as US instead of waiting 2 months so I can binge it. I will binge afterwards. Do BBC know anything about viewers?”

Another added: “#KillingEve series 2 has already started broadcast in the States. The BBC currently have no date set for the UK because they want to release all 8 episodes at once.

“How on earth is this still able to happen?! Killing Eve is about to become the most pirated show of 2019.”

“Anyone else trying to avoid everything Killing Eve related. All because the BBC decided to wait God knows how long to air it in the UK #KillingEve #NotintheUK,” another said.

Killing Eve’s first season debuted in the US last year five months before it came to the UK.

The series is made by BBC America, which is not paid for by the UK licence fee, and means the US has the exclusive rights to air it.

It will be shown on a weekly basis before coming to the UK, where all episodes will be made available on BBC iPlayer at the same time.