Here's who's nominated for what at the BAFTA's 2019 - The Guide Liverpool
Contact Us Advertise with The Guide Our Video Services Follow us: 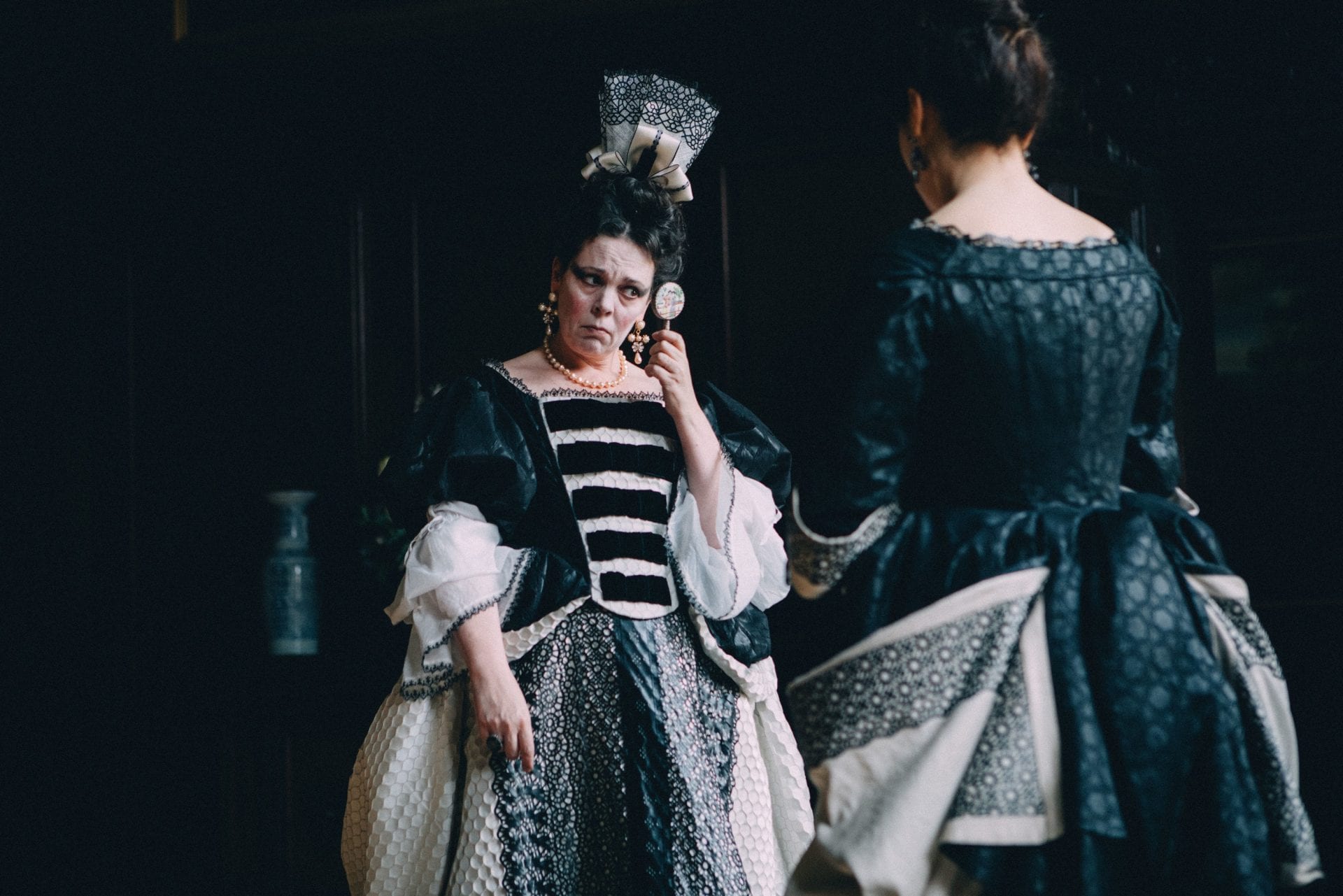 The Favourite is leading the British Academy Film Awards with 12 nominations, including for best film and outstanding British film. Full list of nominees below.

Olivia Colman has been nominated in the leading actress category for her role as Queen Anne in the dark comedy drama, just days after winning a Golden Globe.

Her co-stars Rachel Weisz and Emma Stone have both received nods in the supporting actress category, and director Yorgos Lanthimos is also nominated.

Bohemian Rhapsody, First Man, Roma and A Star Is Born each have seven nominations, while Vice has six and BlacKkKlansman has five.

Colman will compete against Glenn Close for The Wife, Lady Gaga for A Star Is Born, Melissa McCarthy for Can You Ever Forgive Me? and Viola Davis for Widows.

Vice star Christian Bale, who also won a Golden Globe at the weekend, has been given a Bafta nod in the leading actor category.

Rami Malek, another Golden Globe winner, has been nominated in the same category for his role in Queen film Bohemian Rhapsody.

They will both battle Bradley Cooper for A Star Is Born, Steve Coogan for Stan and Ollie and Viggo Mortensen for Green Book.

Along with Weisz and Stone, Amy Adams, Claire Foy and Margot Robbie are in the supporting actress category for their roles in Vice, First Man and Mary, Queen of Scots respectively.

The supporting actor nominees are Adam Driver for BlacKkKlansman, Mahershala Ali for Green Book, Richard E Grant for Can You Ever Forgive Me?, Sam Rockwell for Vice and Timothee Chalamet for Beautiful Boy.

Cooper has received his first Bafta directing nomination for his directorial debut A Star Is Born, and he will compete against Spike Lee for BlacKkKlansman, Pawel Pawlikowski for Cold War and Lanthimos for The Favourite.

Along with The Favourite, the best film nominees are BlacKkKlansman, Green Book, Roma and A Star Is Born.

The Favourite also has a shot at scooping the outstanding British film gong, but will have to face off against Beast, Bohemian Rhapsody, McQueen, Stan and Ollie, and You Were Never Really Here. 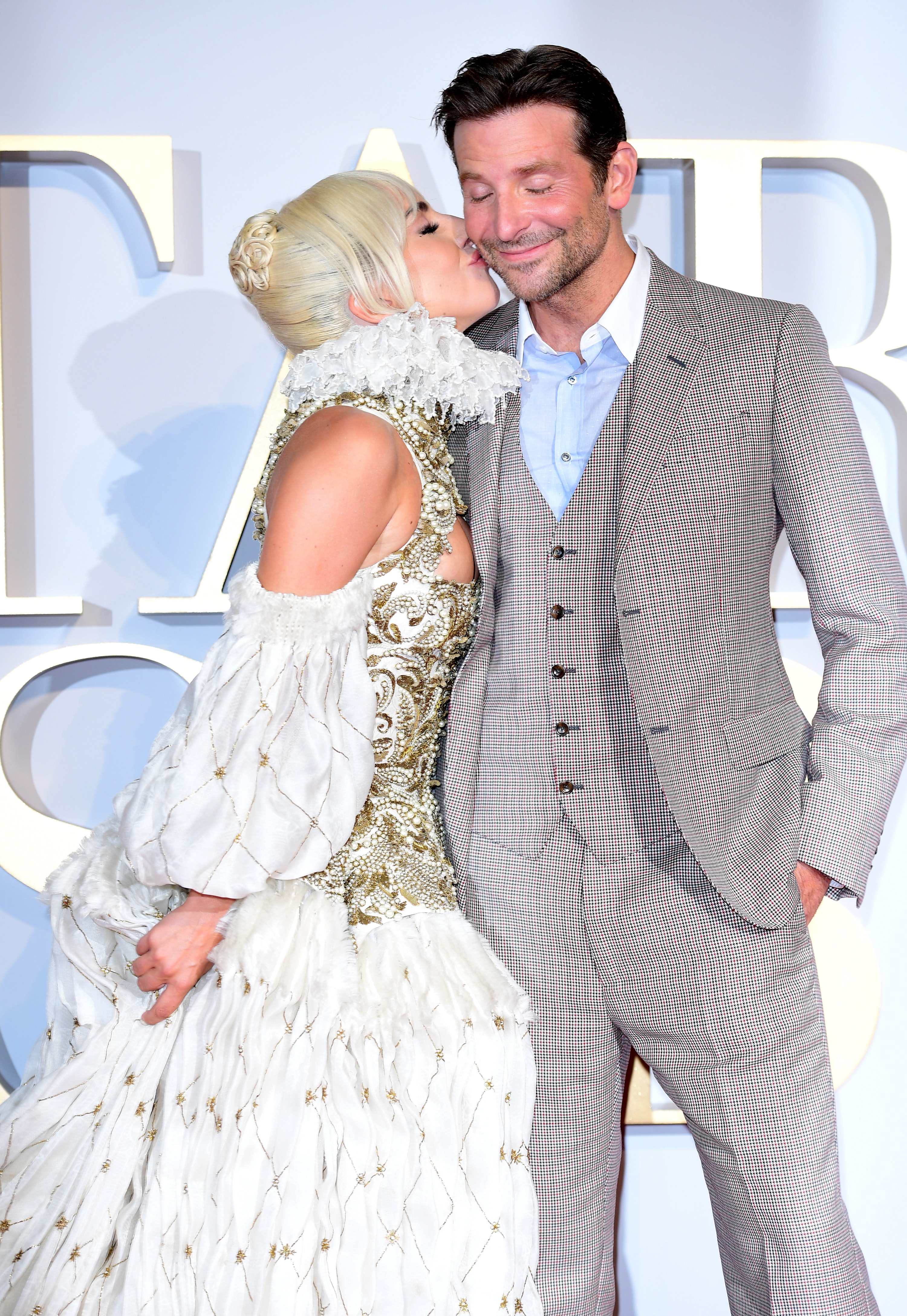 The Bafta Film Awards will be held at London’s Royal Albert Hall on February 10.

Here is who else is nominated:

A Star Is Born

You Were Never Really Here

Bradley Cooper – A Star Is Born

They Shall Not Grow Old

Spider-Man: Into The Spider-Verse

Lady Gaga – A Star Is Born

Melissa McCarthy – Can You Ever Forgive Me?

Bradley Cooper – A Star Is Born

Richard E Grant – Can You Ever Forgive Me?

The winners will be announced on February 10.