Hillsborough anniversary remembered - The Guide Liverpool
Contact Us Advertise with The Guide Our Video Services Follow us: 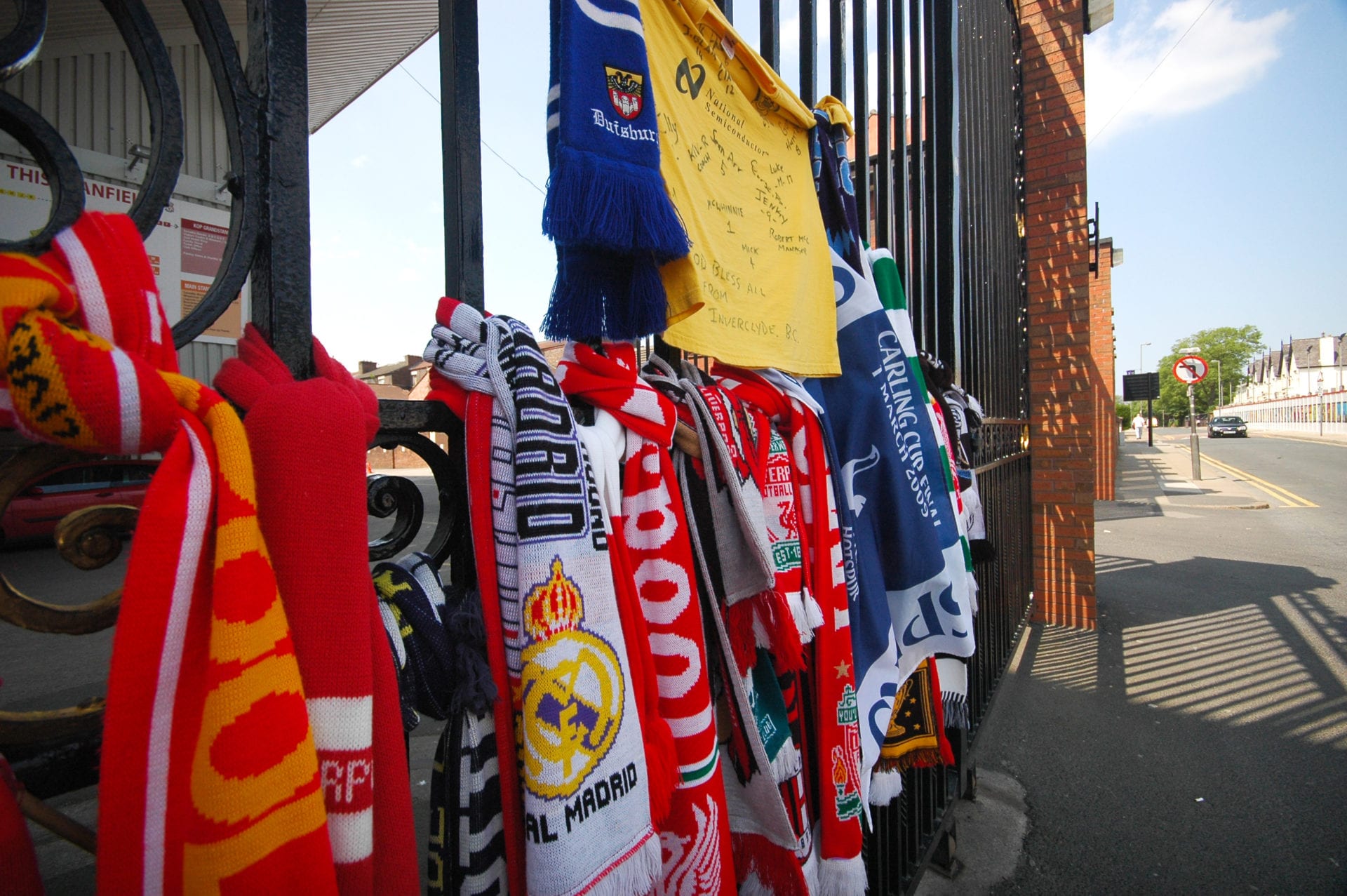 A minute’s silence will be held throughout Liverpool to commemorate the 27th anniversary of the Hillsborough tragedy.

The silence will be observed on Friday 15 April at 3.06pm, the exact time at which the fateful match was stopped, in remembrance of the 96 people who lost their lives 27 years ago.

As a mark of respect, flags on civic buildings will be flown at half-mast and bells at the Town Hall, Municipal Building and Liverpool Metropolitan Cathedral will be rung 96 times. Exchange Flags, behind the Town Hall, will be a place where people can gather to show their respects.

The Lime Street media wall, the Forever 21 screen and the M62 digital screens will display the words ‘Never Forgotten’ in a visual tribute to the 96.

In addition, public transport has been encouraged to come to a halt for one minute at 3.06pm, the Mersey Ferry will sound its horn and the barriers will be lowered at the Mersey tunnels for a minute.

Other organisations also taking part in the silence including all National Museums Liverpool venues and the Anglican Cathedral where prayers will be read prior to the silence. The Museum of Liverpool will display the number ’96’ in 3 metre-high red figures near the front entrance. 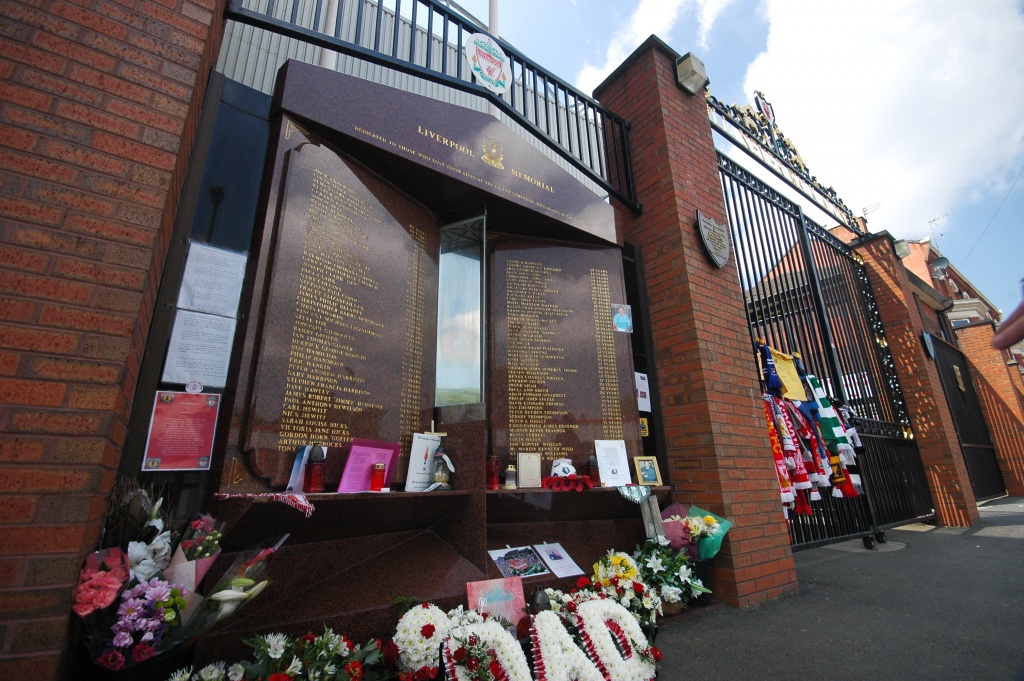 Shops in Liverpool ONE and in the Business Improvement District have been asked to observe the silence, and a team from Liverpool ONE will gather on the steps near the LFC store just before 3.06pm.

Flags on civic buildings in neighbouring authorities will also be flown at half-mast.

Mayor of Liverpool Joe Anderson said: “We will never forget those who died at Hillsborough, and this is a day for us to unite as a city and remember each one and also their families and friends left behind.

“I urge everyone in Liverpool, and across the region, to observe the minute’s silence, as a mark of respect for the 96 who lost their lives.”

The Lord Mayor, Councillor Tony Concepcion, said: “Hillsborough was a tragedy which must never be forgotten and it is appropriate that the city marks the anniversary in this way. I would encourage everybody to join in the minute’s silence.”