Hit musical Hairspray is coming to Liverpool Empire Theatre this month - The Guide Liverpool
Contact Us Advertise with The Guide Our Video Services Follow us:

Musical theatre star and television presenter Brenda Edwards (Chicago, We Will Rock You, The X Factor, Loose Women and Songs of Praise) will star as Motormouth Maybelle in the UK and Ireland tour of Hairspray.

Comedy legend Norman Pace (ITV’s The Hale and Pace Show) will play Wilbur Turnblad alongside West End leading man Alex Bourne (Annie, Mamma Mia!, We Will Rock You) as Edna Turnblad when the show arrives in Liverpool on 30th August. 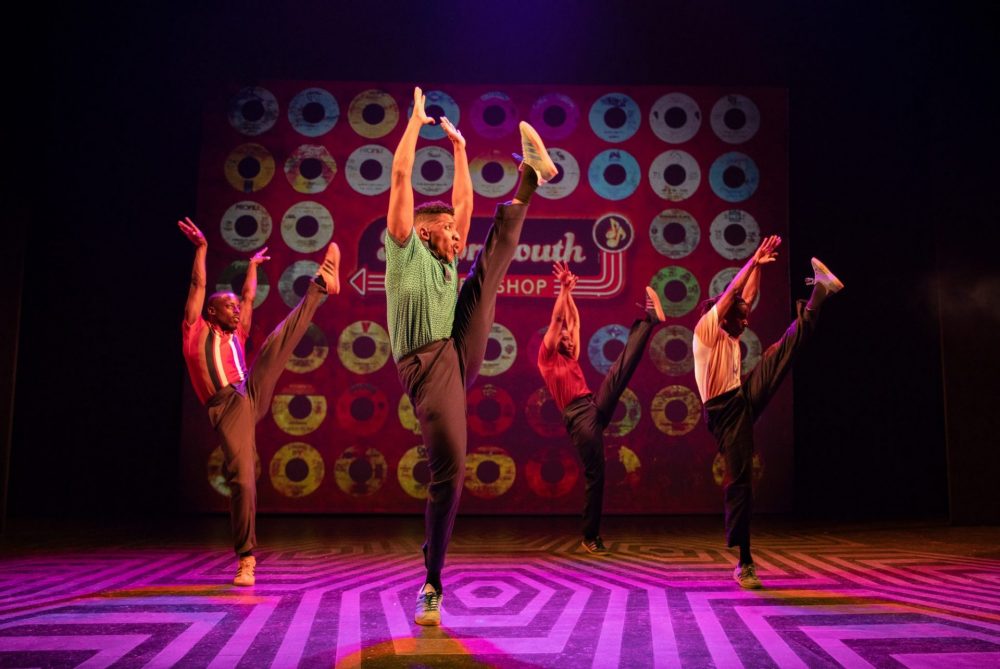 Hairspray is directed by Paul Kerryson with choreography by Drew McOnie, designs by Takis, lighting design by Philip Gladwell and sound design by Ben Harrison. 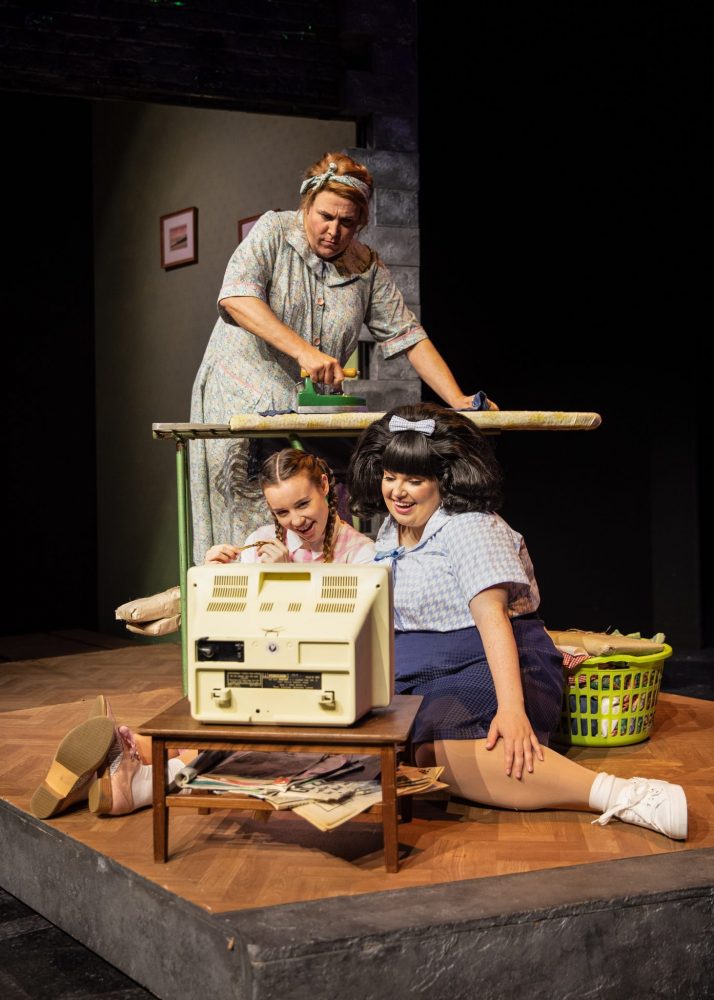 Producers Mark Goucher and Matthew Gale are now re-launching their touring production of Hairspray which had been due to begin performances in August 2020 but was delayed due to the Coronavirus pandemic. Goucher’s independent producing company will tour two musicals, Priscilla, Queen of the Desert and Hairspray across the UK this summer with the support of the UK government’s Cultural Recovery Fund. 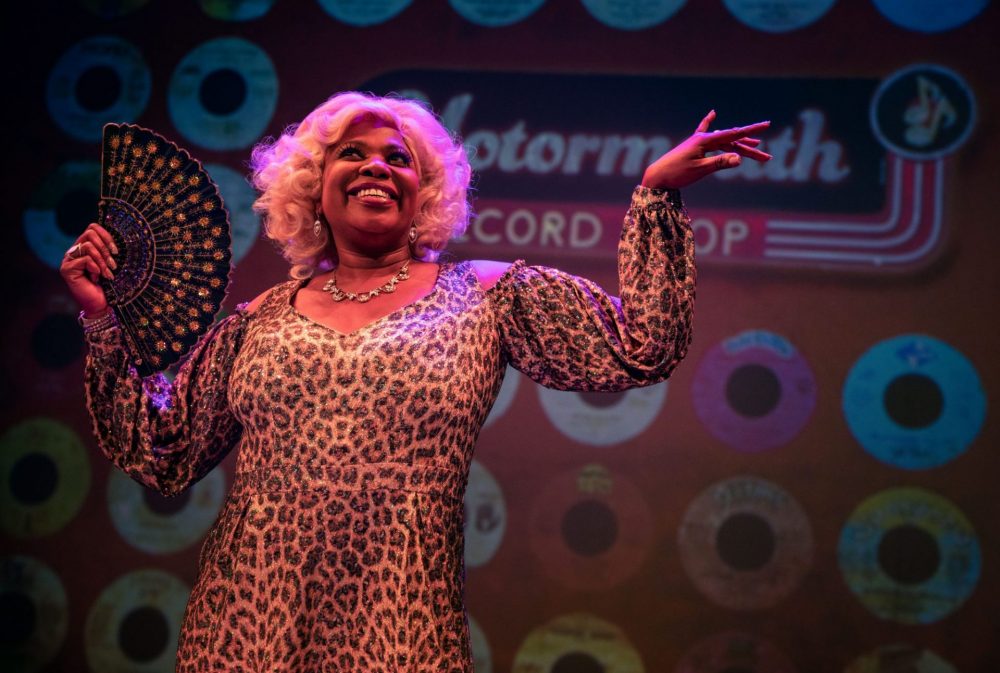 It’s Baltimore 1962, where Tracy Turnblad, a big girl with big hair and an even bigger heart, is on a mission to follow her dreams and dance her way onto national TV. Tracy’s audition makes her a local star and soon she is using her new-found fame to fight for equality, bagging local heartthrob Link Larkin along the way. 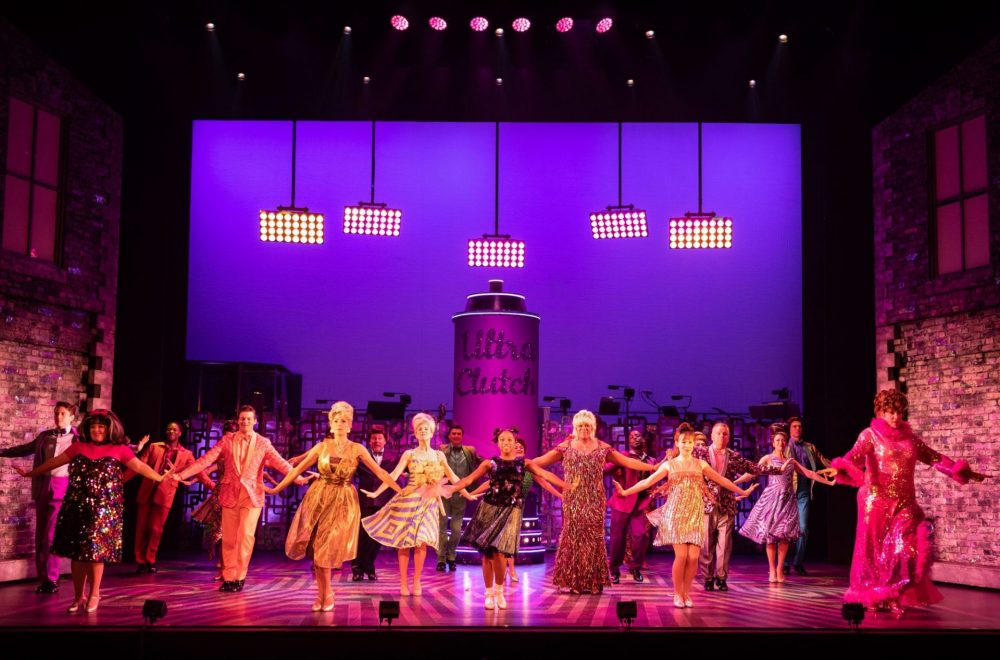 Hairspray is based on the 1988 film of the same name which starred Divine and Ricki Lake by cult filmmaker John Waters. With music and lyrics by Academy Award, Tony and Emmy winning duo Marc Shaiman and Scott Wittman and book by Mark O’Donnell and Thomas Meehan, Hairspray originally opened to rave reviews on Broadway in 2002 and subsequently won eight Tony Awards. 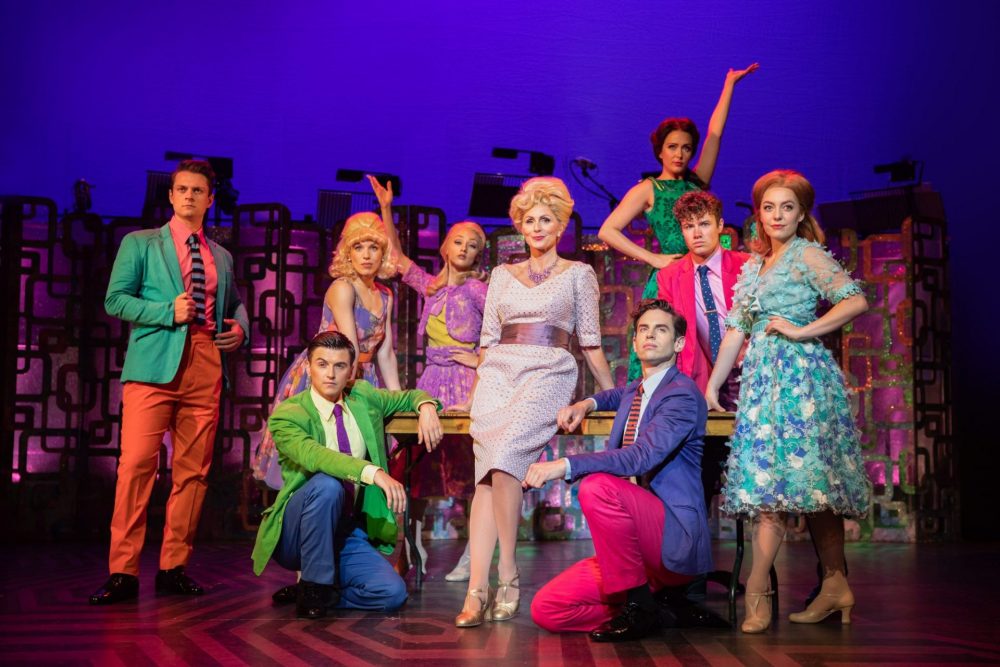 The production opened in London at the Shaftesbury Theatre in 2007 and won four Olivier Awards including Best New Musical. Proving to be an international success, Hairspray has also opened in South Africa, Japan, South Korea, China and Dubai. Following the musical’s phenomenal success on stage, a film of the musical was released in 2007 which starred John Travolta, Michelle Pfeiffer and Zac Efron.