Homeless Liverpool 02: Hear the stories from the streets - The Guide Liverpool
Contact Us Advertise with The Guide Our Video Services Follow us:

Homeless Liverpool 02: Hear the stories from the streets 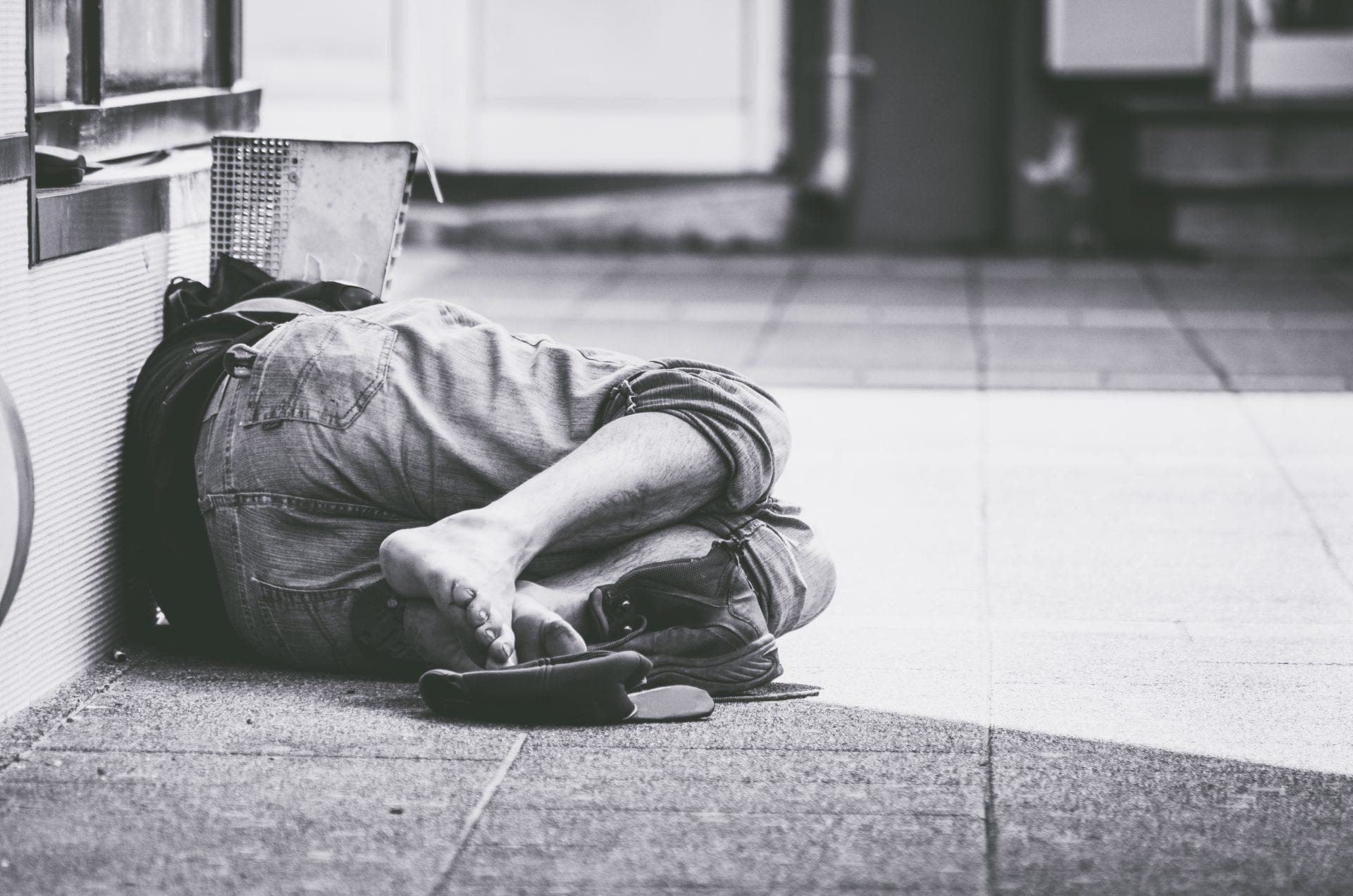 Home › Latest › Homeless Liverpool 02: Hear the stories from the streets

EVERYDAY THIS WEEK ON THE GUIDE LIVERPOOL WILL BE SHINING THE SPOTLIGHT ON HOMELESSNESS IN OUR CITY.

Earlier this year we spent time with a local organisation called The Paper cup Project, they spend time on our streets, offering food, drink, clothes and more to vulnerable people. We will be finding out the facts, dispelling the myths and hearing the stories.

Michelle Langan is the founder of the group and we have asked her to blog as we go through the week – you can read that below.

You can watch episode one here or today’s piece which focuses around some of the stories we heard about people who live on our streets, and some as you will see are very shocking indeed.

Over the past year we have got to know most of our homeless friends pretty well. For some people sleeping on the streets, conversation is pretty sparse, so they are often glad of a chat and to share their problems. Recently we met a Portuguese man who came here looking for work. He got himself a job, but didnt tell them he was homeless (he was hoping to save enough for rent before they found out) – sadly they did find out and sacked him. He has a clot on his lung and is on medication which is he is having to pay for from donations in a paper cup. He really wants to work, and get a place. His parents have died and he has nobody close back in Portugal. 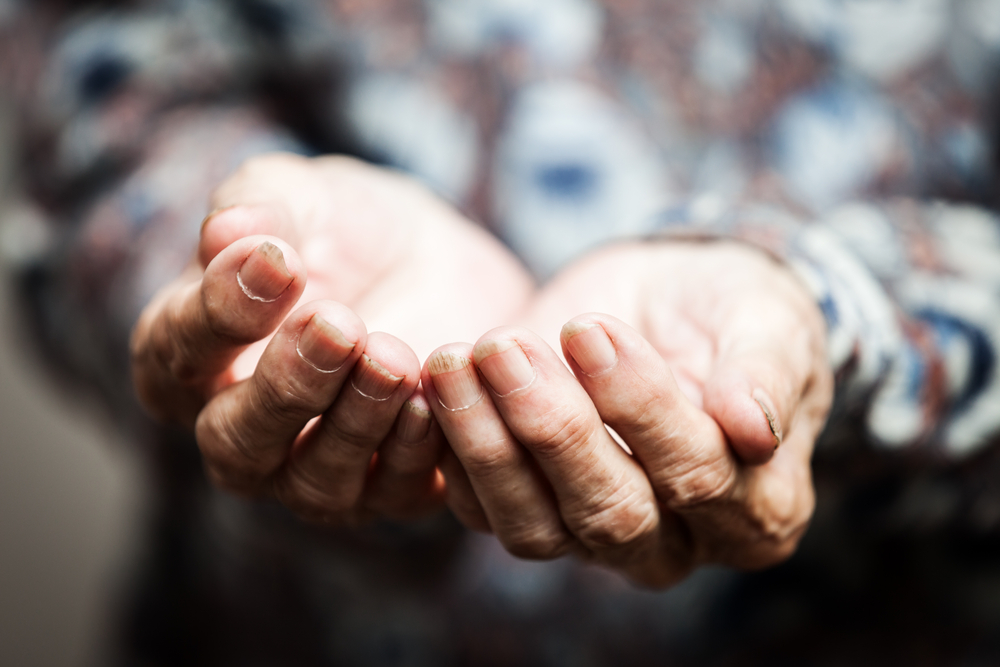 Another man we see often is in his 70’s. He’s a real character, and became homeless after being evicted from his social housing. He is in a hostel now, but finding it hard to settle. A common story we are told is that the hostel system is pretty chaotic, and this is a bit overwhelming for an OAP. We love seeing this gent, and he always asks us for scones, which we bring from Homebaked, who help with our bread supplies. As well as food, we also give out socks, clean underwear and toiletries. Stuff we take for granted. Lots of the homeless have trench foot – a horrible disease from Victorian times, and we have also seen people’s hands mangled from frostbite. Crazy to think that these illnesses are back on the streets, our streets, in Liverpool, in 2017.

Find out more about our project on our Facebook page here.

Thanks for watching and please share these videos and posts – we need to raise as much awareness as we can.

YOU CAN HELP THE PAPERCUP PROJECT HELP EVEN MORE VULNERABLE PEOPLE LIVING ON THE STREETS IN OUR CITY BY DONATING HERE.