Homotopia! is coming out as the festival returns for 2021 - The Guide Liverpool
Contact Us Advertise with The Guide Our Video Services Follow us:

Homotopia! is coming out as the festival returns for 2021

The theme Coming Out is a call to arms for a queer community to tell their own stories and control their own narrative, as well as a show of support for artists and cultural venues after months of lockdown.

2021’s artist-in-residence is Jade Anouka, actor, poet and writer, best known for her role in the BBC series His Dark Materials, and her powerful short film Her & Her, commissioned by BBC Arts as part of Culture in Quarantine. Jade’s residency at the festival will include a performance workshop, a reading of her new play HEART and a specially commissioned audio story on LGBTQIA parenting. 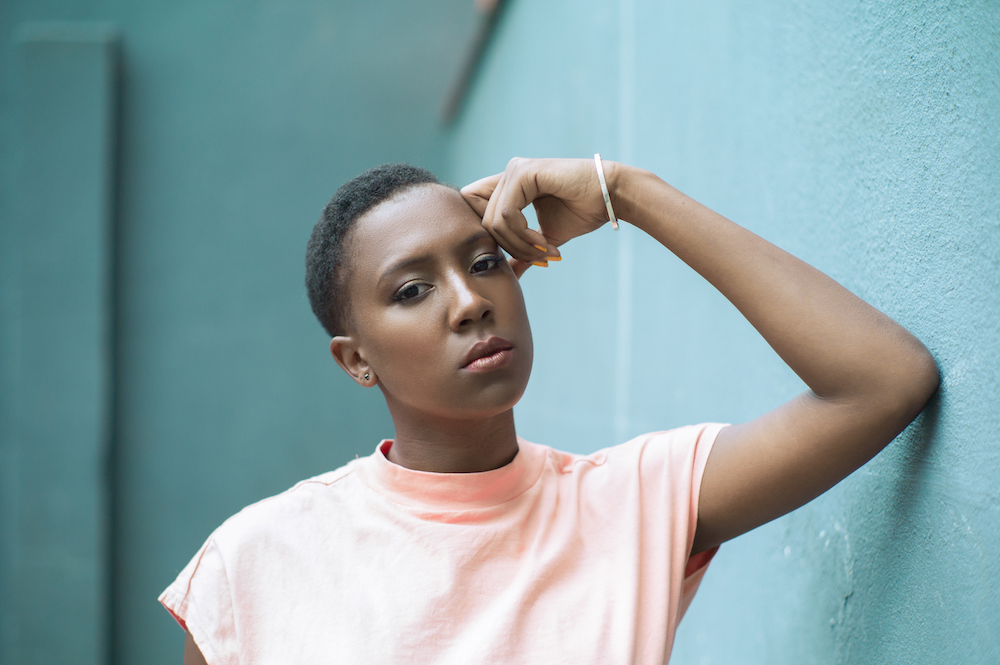 In a new night for Homotopia, comedian Rosie Jones leads the line-up for Queer, As In Funny, an evening of laughs, queer comedy talent and surprises at the Capstone Theatre on Saturday 30 October. A celebration of some of the funniest LGBTQIA people on the circuit, more names are to be announced.

Darren Pritchard Dance presents Family Vogue Ball, and invites everyone to experience the life-enhancing power of the ballroom. Four houses will go head-to-head in an epic vogue ball for all the family. A performer from each house will catwalk, dance and lip sync to be crowned by the audience. Part theatre show, part Vogue Ball, expect glamour, glitz and grace in this new show commissioned by Z-arts, Homotopia, Black Gold Arts and supported by Arts Council England.

Internationally touring cabaret and drag artist Peter Groom presents Dietrich: Live in Liverpool, a glittering, poignant and uplifting audience with icon Marlene Dietrich in the stunning St George’s Hall. Drawing inspiration from Dietrich’s legendary solo show, performed worldwide during her last years in the limelight, thus new cabaret is a sensational event of song that revisits some of the Hollywood star’s most memorable numbers, including Lili Marlene, Lola and, of course Falling in Love again, with live musical accompaniment. 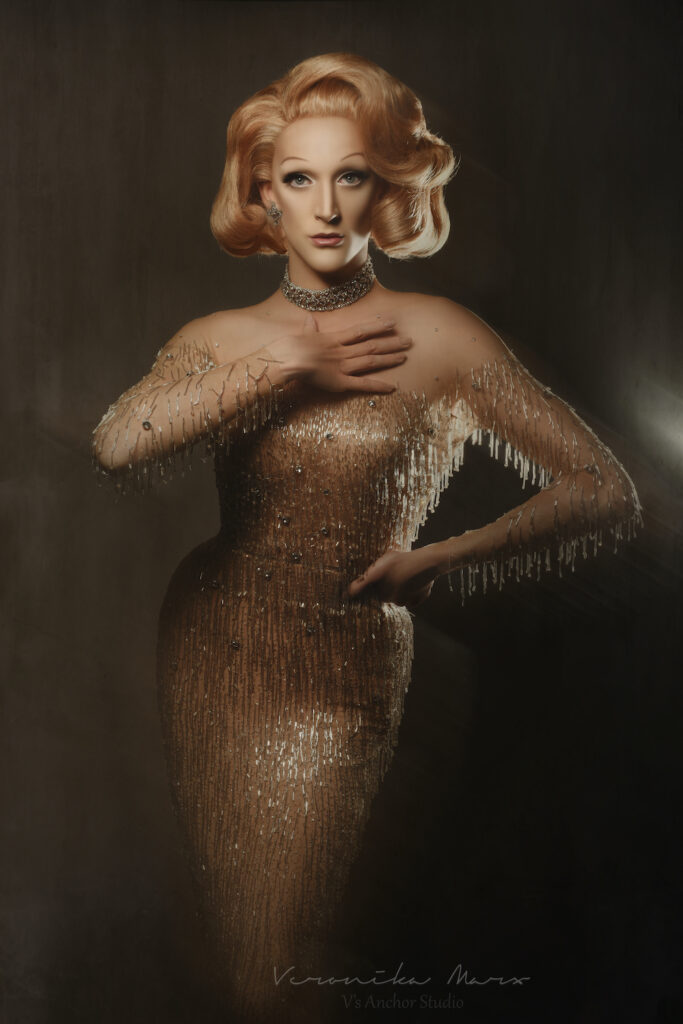 In an early Holiday Special, we bring back your favourite queens, Jinkx Monsoon and BenDeLaCreme, coming to Liverpool’s Playhouse Theatre for The Return of The Jinkx & De La Holiday Show, Live!. Bringing as much festive cheer as they can pack in their carry-on bags, expect an eggnog fuelled festive extravaganza in November.

As well as a return to live events, Homotopia Festival also has a digital offer for those who aren’t yet ready to Come Out. The online offer includes Pearl Necklace, a Round the Horne inspired absurdist queer sketch revue for the Tik Tok generation, recorded and broadcast in Liverpool as part of Homotopia Festival in partnership with District & DESPITE THE MONKEY.

Plus an on-demand series of LGBTQIA film shorts from around the globe, available to watch for the duration of the festival. 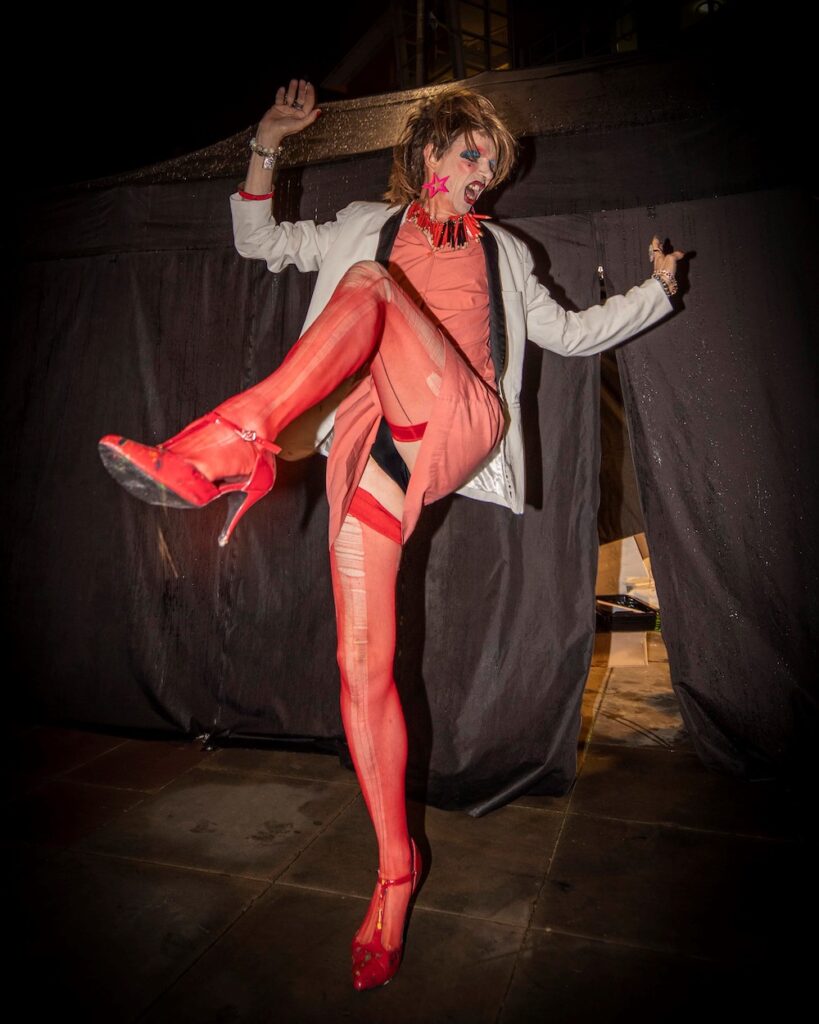 “After months of fear and isolation, at this year’s Homotopia Festival, we aim to showcase queer joy and offer a festival full of fun. While we’ll never shy away from the big issues affecting LGBTQIA people and our work always has a social justice message, we want to see LGBTQIA people enjoying themselves and re-connecting as a community while we share a passion for art and culture. Sadly, as we’ve started to come out into the world again, Liverpool’s city centre hasn’t been the most welcoming place for our community, with a summer marred by violent hate crimes. This year’s festival is a reminder that we’re here, we’re queer and we’re ready to combat any negativity by being even more loud, proud and extra fabulous.”

For the full festival programme and for how to take part in each event visit the website here.