Honey G and her mates are heading to Liverpool - The Guide Liverpool
Contact Us Advertise with The Guide Our Video Services Follow us:

Honey G and her mates are heading to Liverpool 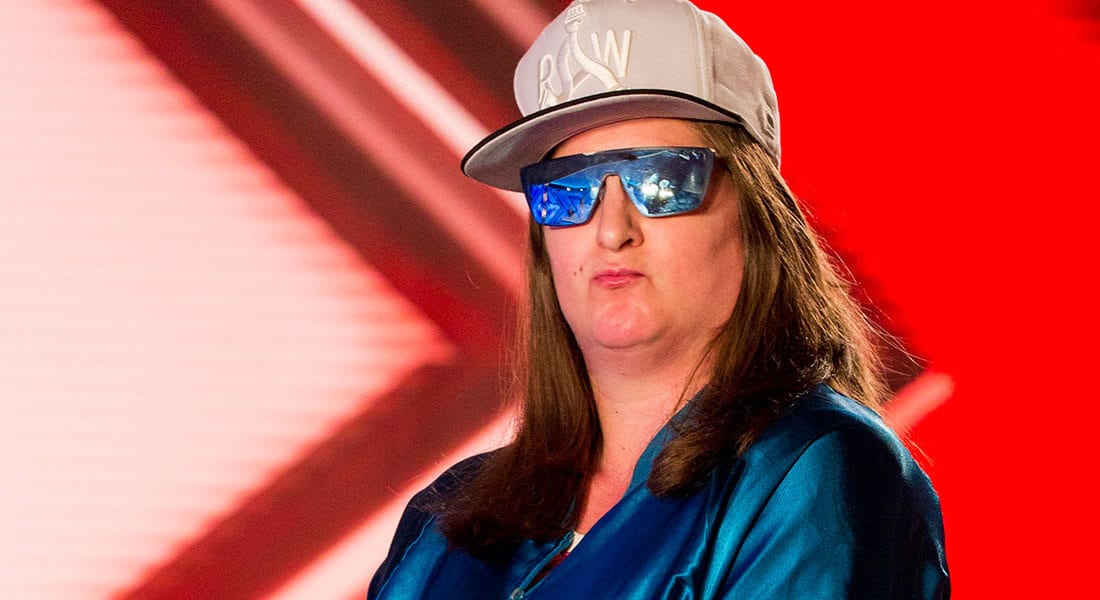 Love or hate it X Factor 2016 has provided us with more laugh out loud moments and more shockers than any series before. Where else would you find a 30 something year old middle class rapper from the poshest part of the UK?

If you have enjoyed the series then you will love this news – Honey G is bringing her X Factor mates to Liverpool and our Echo Arena. 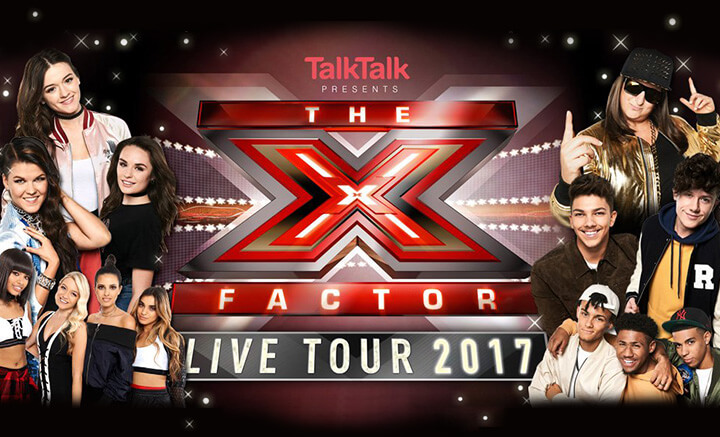 The X Factor will embark on a nationwide arena tour as the Final Eight take to the road on The X Factor Live Tour 2017, it was revealed live on the ITV show.

Attended by more than three million people so far, The X Factor Live Tour has been one of the most successful annual arena tours in the UK for the last 12 years. Tickets are on sale now. Don’t miss the opportunity to catch this year’s stars live in Liverpool!

Buy your tickets for X Factor Live 2017 here via Ticketquarter