How are reopening plans going for Liverpool's theatres? - The Guide Liverpool
Contact Us Advertise with The Guide Our Video Services Follow us:

How are reopening plans going for Liverpool’s theatres?

Liverpool’s theatres will be open before the end of the year, if government guidelines allow.

And pantos may be among the first productions ready to welcome audiences to retake their seats inside auditoria before Christmas, according to some of the city’s producers and managers.

Liverpool is famous for its incredible theatre offering with Liverpool Empire, Everyman and Playhouse, Royal Court, Epstein and St Helens Theatre Royal all responsible for standing ovations 12 months a year. But what lies in store for some of our favourite auditoriums?

Liverpool Empire has postponed many of its shows with the next available show to buy tickets for being The Addams Family Musical in August followed by the likes of Cilla the Musical in November, and Bat Out Of Hell still scheduled to replace its annual Christmas panto this year.

Josh Rowe, assistant manager at the Epstein Theatre, said: “The team and myself are hopeful that we can re-open to the public in time for our autumn season.

“We are monitoring advice from the government closely and will observe this to the letter – so that when we do open our doors to the public they can come and enjoy the show knowing they’re doing so in total safety.”

Theatres will play a major part in getting the city back onto its feet and towards a sense of normality, they say. 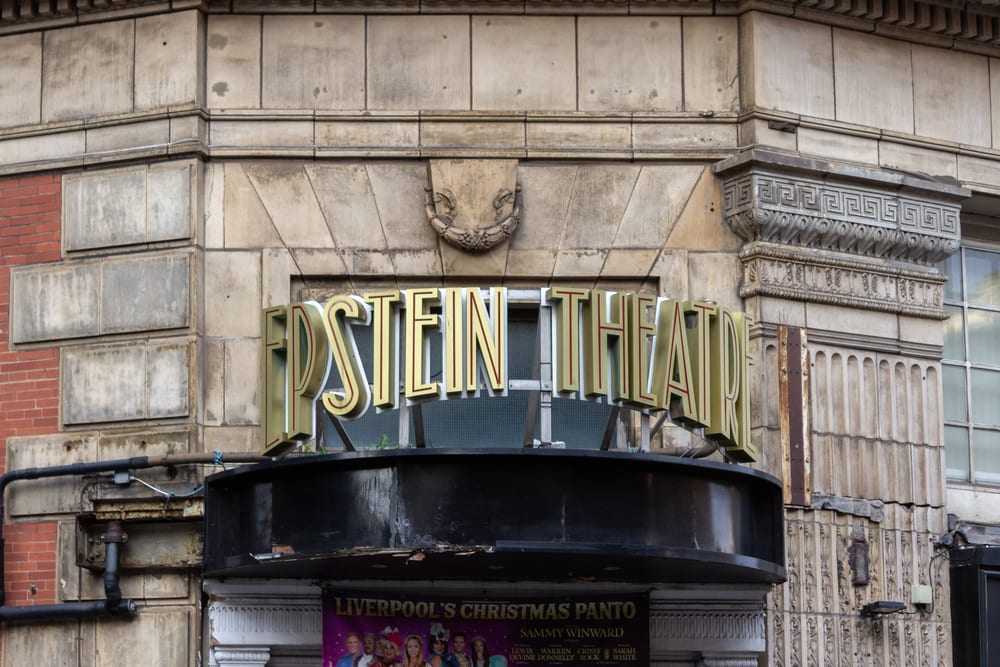 Mark Da Vanzo, CEO of the Everyman & Playhouse Theatres admits they have faced – and continue to face – huge difficulties due to the coronavirus outbreak but he said: “We think culture has a vital role to play in raising morale and building people’s confidence and a sense of well-being.”

While its doors, like others, have been closed to the public during lockdown, the Everyman & Playhouse has delivered its normal outreach operations virtually, and it thanked generous support for helping to ensure that ‘we can re-open our theatres again when it is both possible and safe to do so’. 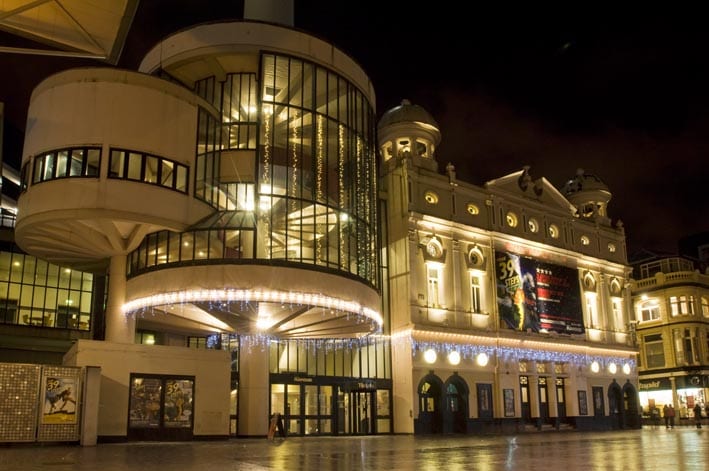 Producer and publicist Bill Elms said the situation remains uncertain for theatres and they are going through a ‘really tough time’ right now.

But he added that, while it appears quiet, venue managers are working desperately behind the scenes to survive – and to come up with a plan.

Bill said: “The level of uncertainty is deeply worrying for the industry as a whole and it will, without doubt, be the last business sector to re-open. Up until now there has been very little discussion about how and when the theatre industry can re-open, but thankfully it feels like there has now been a shift and the government is starting to realise the huge contribution the industry brings to the economy. 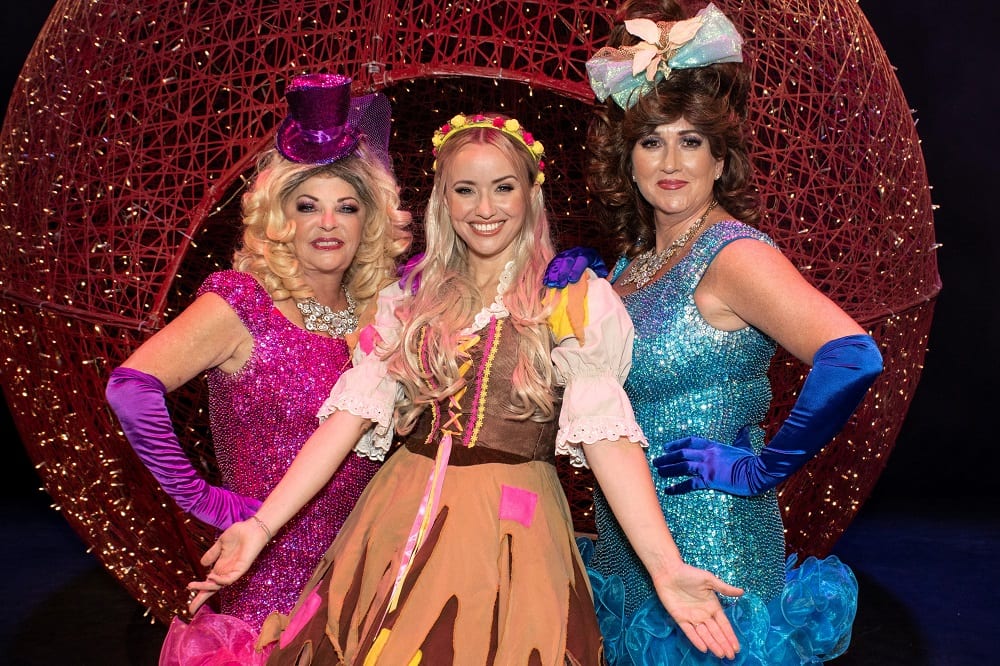 “We are still waiting on the government’s rules on social gatherings and a timeline is desperately needed right now so the industry can plan, promote and start to build confidence for audiences to return to theatres.

“I pray that we can find a way for venues to open during their busiest season, the autumn, and present their Christmas pantomimes – otherwise I fear we will see a lot more closures. I am optimistic though and I think the industry will bounce back even more popular than before.” 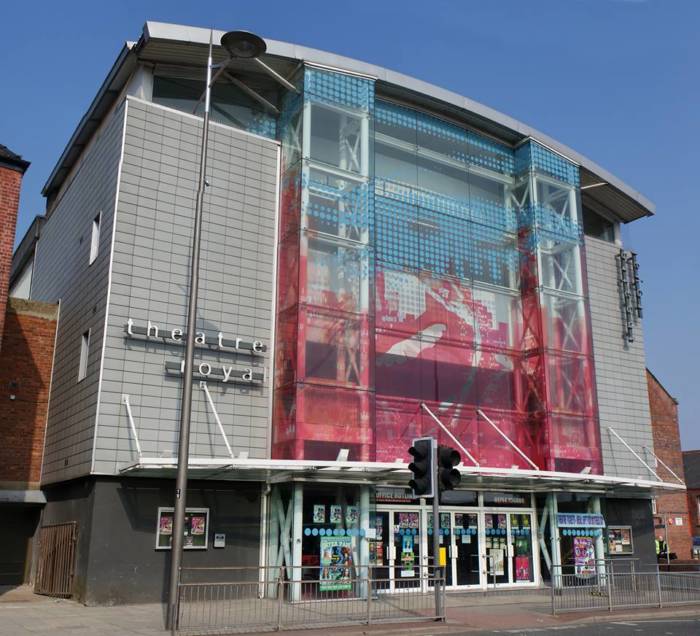 His sentiments were echoed by Chantelle Nolan, theatre manager at St Helens Theatre Royal, who said: “It is a very uncertain time – we are deeply saddened that we have had to close.

“But we will be monitoring government advice and have the necessary measures in place to make our patrons feel safe. We are confident that we will be able to open our doors this autumn and certainly in time for our Christmas pantomime!”

Today we're at the UK's largest cathedral, the Grade 1 listed @LivCathedral as it begins its reopening process. It's been sad to see this and so many of our attractions closed for this long. What a building! ?

The Royal Liverpool Philharmonic is also hopeful that it will be back in some form in the Autumn.

A spokesperson said: “We are currently looking into various models and exploring all options about how and when we can re-open safely, including the option of socially-distanced performances.

“We are heeding all government guidance and remain hopeful that there will be live music in some capacity in the Autumn. As always, the safety and health of musicians, audience and Liverpool Philharmonic staff remain the priority.” 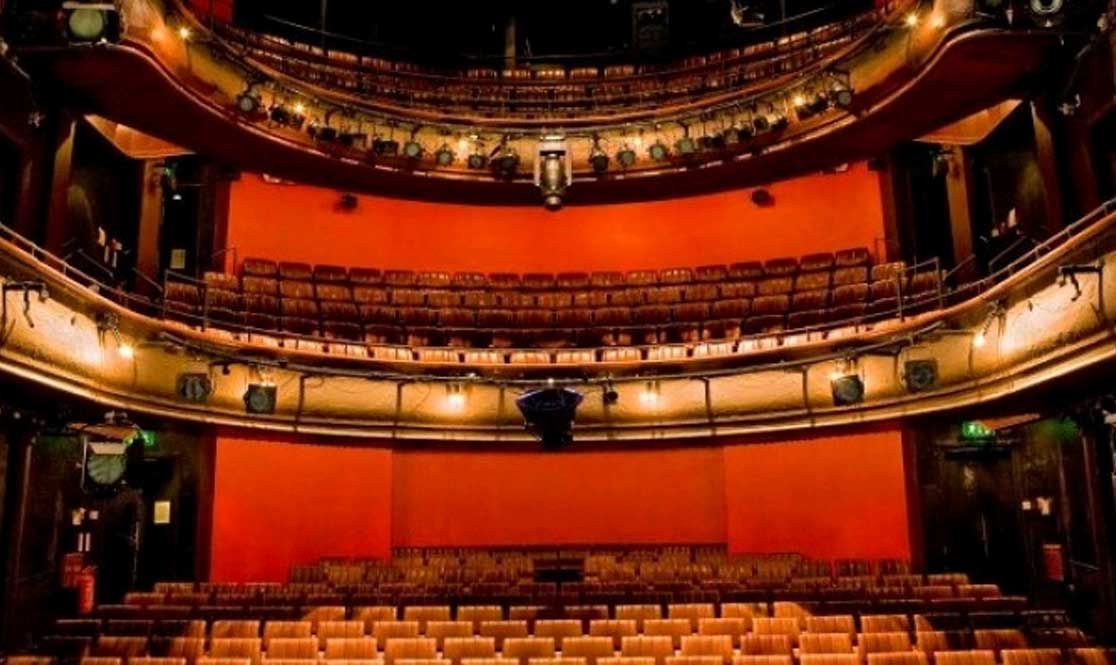 And that hope is shared by The Royal Court’s Iain Christie who says they are determined to be bringing joy again as soon as they can.

He said: “Like all theatres, we are asking for clarity and guidance.

“And, when we come out of all of this, whenever that is, the Royal Court will be making everyone laugh again – at a time when we’ll need it more than ever.

“Liverpool has got a great balance of theatres. It is a challenge for the whole city, but I think, I hope, theatre will come through.”

MORE - Liverpool Cathedral is preparing to reopen on Thursday