How coverage of the first transgender Olympic athlete has affected Liverpool's LGBTQ+ community - The Guide Liverpool
Contact Us Advertise with The Guide Our Video Services Follow us:

This week, New Zealand’s Laurel Hubbard was elected to compete in the women’s weightlifting team for Tokyo 2020, due to take place next month.

The discussion surrounding the perceived advantages or disadvantages that transgender people face within sport is complex.

However, the decision has been labelled ‘controversial’ and has faced criticism from many, who claim Hubbard has an unfair advantage over other women.

He said: “Trans folk have less of an advantage in life. Growing up, they have a lot of stuff stacked against them.

“They have to fight harder for acceptance in sport.”

LGBTQ+ activist and artist, Sophie Green, has lived in Liverpool for thirteen years and said media coverage has been unhelpful.

She said: “[Hubbard] is a pioneer. All the talk about trans women dominating sports, well, where are they all, quite frankly?

“We’re barely even part of it, so I just think a lot of what you hear comes from quite an ugly place really.” 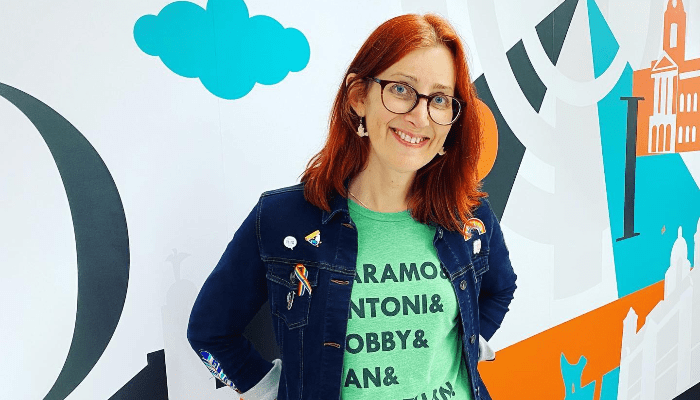 Chris, who by his own admission is no sports expert, said: “At such an elite level, there is a lot of regulation that needs to go on and probably rightly so.

“But to have a lot of extra pressure, when I’m sure she would like to focus on the athletic side of things, that might actually put her at a disadvantage.”

Hubbard competed Nationally before she transitioned, but only competed Internationally after she began her transition in 2012.

According to the International Olympic Committee, there are specific rules in regards to testosterone levels and the declaration of gender identity. 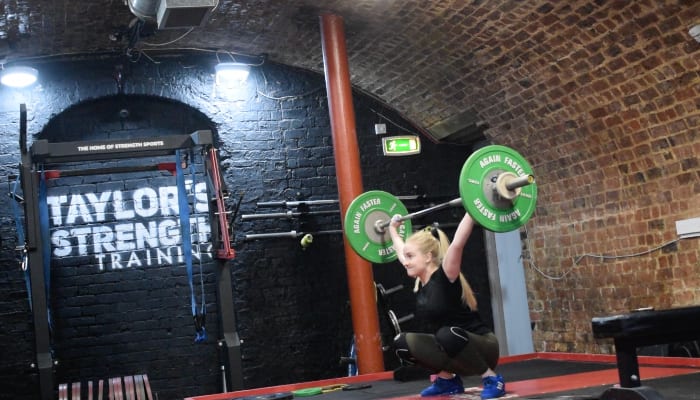 “The guidelines given by the IOC have never truly been scrutinised, until now, for their true effect on a transgender woman.”

JMK is a weightlifting and sports performance service based at Taylor’s Strength Training in Central Liverpool.

They say they are an inclusive service with a large LGBTQ+ member base, meaning giving correct information on this sensitive issue is important to them.

Joe said that the IOC’s attempt to reduce or mute any advantage through the suppression of testosterone is not sufficient, as it does not take into account the effects of male puberty.

He said: “Laurel Hubbard and other trans athletes who have dedicated their lives to sport absolutely deserve to compete and should not be the target of the backlash which comes due to the IOC not being prepared for this.”

However, youth worker Chris Porter said that the broader issues being raised are too close to home.

He said: “There’s a lot of negative media attention around trans people and trans youth.

“I know for a fact that it‘s had negative outcomes on the mental health of young people locally.

“There can be an overwhelming amount of information, and when that’s negative, it can be really overwhelming for young people.”

Sophie, who is also an ambassador for Dockside Runners in Liverpool, emphasised the importance of feeling able to access sports.

She said: “Before my transition, I never did any exercise, I didn’t like my body, I wasn’t in a happy place.

“At school I always tried to stay out of it because it was very gendered and the dysphoria – it was not a good place for me to be when I was a kid.

“It wasn’t until I transitioned in 2008 that I then started to sort of accept my body and take care of my general fitness because I thought actually, I want to live and I want to have a good lifestyle.”

Chris said: “Historically, we have always struggled as a community to be more active; we’ve always had hang ups and issues with sport in general.”

Chris, who attended the protests, said:

“The young people and young adults who organised it took to the streets and spoke so eloquently, I’m just really proud.”

Sophie, who also attended, said: “It was amazing to see so many people come together over such a short space of time. It felt like Pride. It was Pride.”

To join the Dockside Runners, a free group, open to all, click here.

To find out more about JMK Strength & Conditioning, click here.

For further support and guidance on LGBT+ issues for any age and throughout the UK, click here.