How have Harry and Sandra Redknapp kept the love so alive after 51 years of marriage? - The Guide Liverpool
Contact Us Advertise with The Guide Our Video Services Follow us:

How have Harry and Sandra Redknapp kept the love so alive after 51 years of marriage? 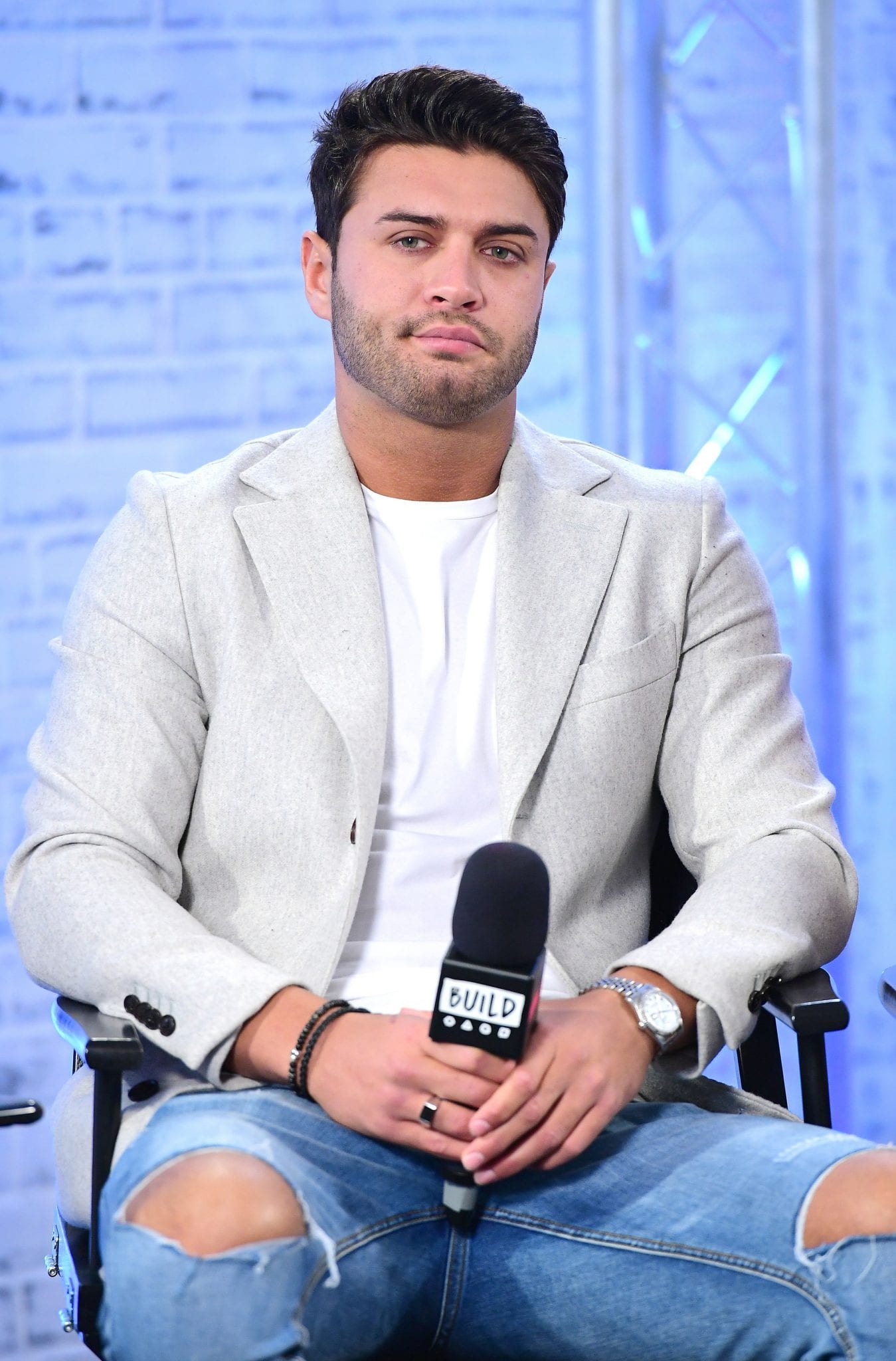 Home › Latest › How have Harry and Sandra Redknapp kept the love so alive after 51 years of marriage?

Their tearful reunion in the jungle can’t have failed to warm the coldest of hearts – and now that Harry Redknapp has been crowned King of the Jungle, wife Sandra surely couldn’t be prouder.

And, bugs and bushtucker trials aside, perhaps one of the biggest things to come out of this year’s I’m A Celebrity… Get Me Out Of Here! is how it’s highlighted the enduring long-term love between Harry and Sandra Redknapp.

During his stint in the jungle, the 71-year-old former football manager behaved more like a love-struck teenager while talking about his wife – and has shown that passion is still firmly a big deal for the couple, too.

So, what’s the secret, when it comes to keeping love alive after decades together? Here’s how Harry and Sandra Redknapp have shown that love can last…

For Harry and Sandra, it was clearly difficult to be apart for the four weeks that Harry was in the jungle – but it also meant they really appreciated each other when they did eventually reunite. The pair hugged, kissed and held hands, but perhaps the most telling of their bond was how Harry put his arm around Sandra as they walked, as if to say, ‘I won’t let you go’.

He admitted to camp-mates that getting a bit older has left him “scared” about the thought of losing her (“She’s my life. I’m a bit scared, getting a bit older. I love her too much, if anything happened it would just kill me…”). But he’s also shown that he can survive on his own, which is always a healthy thing in relationships too.

Always say how much you love them

The pair married in 1967 and were just 17 when they met, back when I’m A Celebrity… wasn’t even a mere twinkle in a TV producer’s eye. But while ‘I love you’ might fade as a phrase for some couples as time goes on, Harry seems unable to go a day without saying it about – or to – Sandra. The only thing he might love more is his beloved jam roly-poly.

He kept up the romance while he was in the jungle, talking constantly about his love for Sandra, to the point where she said she felt a little “embarrassed” about it! He compared their marriage to “winning the lottery” when chatting to fellow contestants.

Getting through tougher times together

Harry's finally been reunited with his Sandra! ❤ #ImACeleb pic.twitter.com/pXc2S5oSBA

Harry and Sandra have had their less romantic moments too, of course. There was the well-documented day that he accidentally ran over her ankle, for starters. But Harry’s appearance on the reality TV show as shown that he hasn’t got any fears of talking about feelings, and admitting when something’s gone wrong or he’s messed up. Communicate is vital, especially during life’s challenges, and that could help explain why things have stayed strong between the pair.

Keeping the passion alive is important too

“She’s got a bit of grinding coming!” – another memorable statement from Harry, after he was crowned King and asked where Sandra was. He might have been teasing a little (and was perhaps influenced by his younger camp buddies), but the comment shows that he still fancies the pants off his wife.

Talking of pants, we’ll try and forget (as we expect Sandra will want to, too), that he told the UK – nay, the world – about how big her knickers were when they first met. He confessed to Fleur East that the pair have a water bed, too.

Wearing your heart on your sleeve

He’s been an unforgettable Campmate, and a true Jungle legend. Harry Redknapp is your 2018 King of the Jungle! #ImACeleb #ImACelebFinal pic.twitter.com/cEkTDD2s6N

In a world where we often show our emotions through emojis, or likes and hearts on social media, Harry has proven that keeping your heart on your sleeve is the perfect way to stay true to your other half. Harry spent a lot of his time in the jungle talking about Sandra: There was no question she was the one thing on his mind while he battled critters and food rations. “She’s my life, you know?” he said. “I can never wait to see her.”

Well, now he’s free from camp, he can spend a lovely Christmas with his beloved Sandra. We can’t wait to see what they get up to next – top of our list would be a dating show, of course.