How Liverpool Film Office is helping a bestselling book to be made into a TV animation - The Guide Liverpool
Contact Us Advertise with The Guide Our Video Services Follow us:

A best-selling children’s book is about to be made into an animated TV series here in Liverpool thanks to funding through Liverpool Film Office.

When film and TV crews were forced to halt live shoots in the city because of coronavirus restrictions, the Liverpool City Region Film & TV Development Fund was setup to bridge the gap and give a much-needed boost to the sector.

Investments of up to £25,000 were made available for feature films, TV drama and comedy, and animation projects to apply for. In return, productions had to show not just the creative quality of their idea but potential economic returns for the city too.

One of the first to benefit from funding has been Liverpool-based publishing and production company Heroic, recently set up by BAFTA and Emmy-award winning writer Helen Blakeman and co-founder Chris Arnold.

Helen, who created the long-running CBBC drama series Hetty Feather, had just discovered a book she wanted to adapt for the small screen when the scheme launched, and choosing to animate it meant there were no lockdown barriers to going ahead.

Having spent time working with film-makers in the city of Jaffna in the north of Sri Lanka, she was keen to come back to Liverpool and create something which somehow combined the two similar cities.

“Then I happened to see on Twitter that this book, The Girl Who Stole an Elephant, was Waterstones children’s book of the month,” she explains. “The author, Nizrana Farook, is from Sri Lanka and I thought it looked like a nice sweet book. 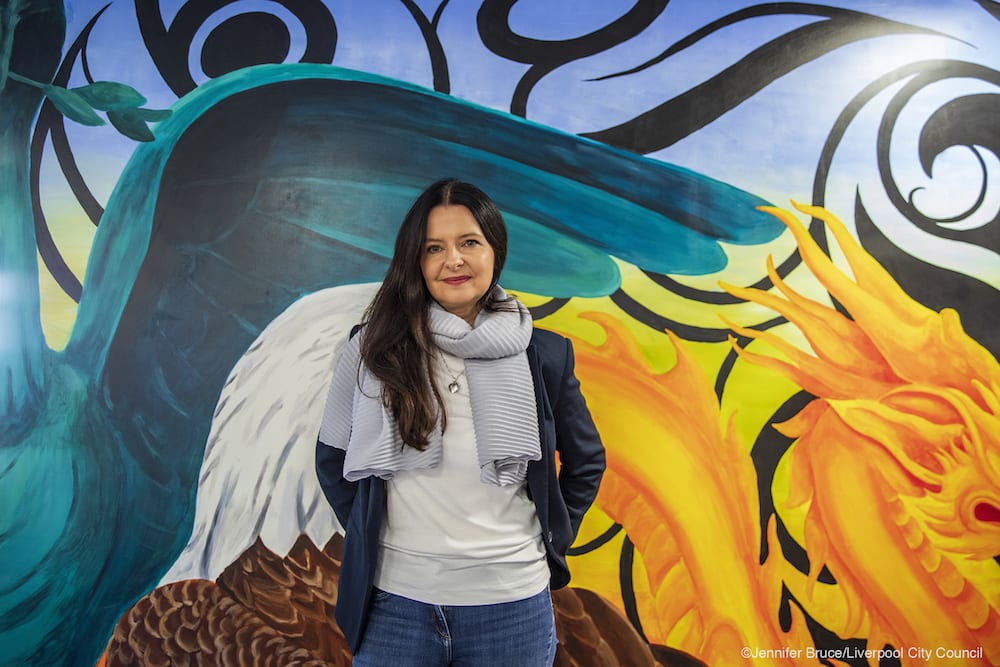 “When I read the story, I realised it had a really feisty young heroine at the heart of it who wasn’t afraid to take on the world and it sounded like exactly the kind of thing I’d love to produce, but I obviously needed funds to be able to option the rights.

“Liverpool City Region Film & TV Development Fund started around the same time so that gave us the perfect opportunity. It was our first project at Heroic and the Film Office was so supportive in knowing the reach that this project could have and understanding what we’re trying to do which is to be very creative within the Liverpool City Region with ambitions to eventually see a creative hub or animation hub opening here.”

Helen had recently branched out in her own career to work on an international series for Oscar-nominated Paris-based animation studio Xilan, writing a Michael Morpurgo adaptation for them. 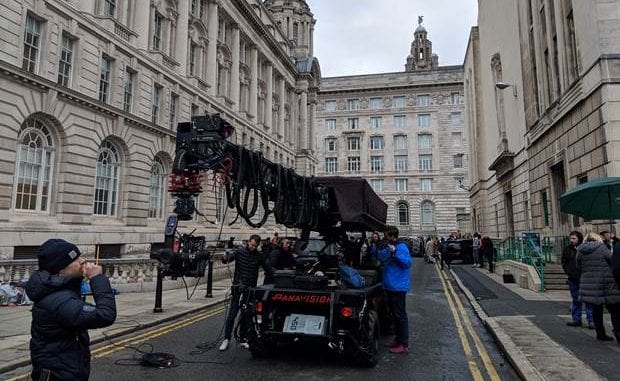 She says she fell in love with the process and really wanted to do more, so when she found the book and Covid started to hit, it made sense for it to become an animation.

“Filming in a jungle with an elephant and children would be costly and probably wouldn’t happen anymore, but as live action diminished my work for Xilan was still able to go forward because there was nothing to stop animation continuing. There are no issues of social distancing on set, it’s an artform that’s reliant on a computer so it can be done without even leaving the house.”

“It will be an international series, set in Sri Lanka, so we’re looking to partner with a global player,” says Helen.

Huge studios like Pixar are among those who Helen says could be future partners for Heroic.

“It’s exceptionally exciting for us to be able to create something with an international reach and appeal, and also it’s seeing that creativity develop – working with local graphic designers and artists and giving them an experience they’ve not had before,” she adds.

“The funding enables us, and other projects out there, to grow which in turn feeds back to the city as a creative hub and as a film city.

“It’s giving us that first step in a track record and people are already sending original ideas to us to work with, so it’s allowing us to develop a slate and The Girl Who Stole an Elephant will be the first project on that slate.”

MORE - Nearly 3000 extra restaurant covers thanks to Liverpool Without Walls