How Liverpool's hotels are wooing staycation visitors after lockdown - The Guide Liverpool
Contact Us Advertise with The Guide Our Video Services Follow us:

How Liverpool’s hotels are wooing staycation visitors after lockdown

A month since reopening after shutdown, Liverpool hotels are seeing a boom in staycationers making the most of the city’s outdoor attractions.

Liverpool’s compact city centre, along with its waterfront location, has made it a popular choice for families and couples who’ve chosen not to go abroad this summer or had their holidays cancelled.

Andrew Spencer, owner of Lock & Key on Duke Street, says July was better than they’d hoped for, with rooms fully booked every weekend and a high weekday occupancy.

He believes people are desperate for a change of scenery, often after working from home and home schooling for months, and they’re taking advantage of how Covid-safe Liverpool’s sights and so many restaurants and bars are. 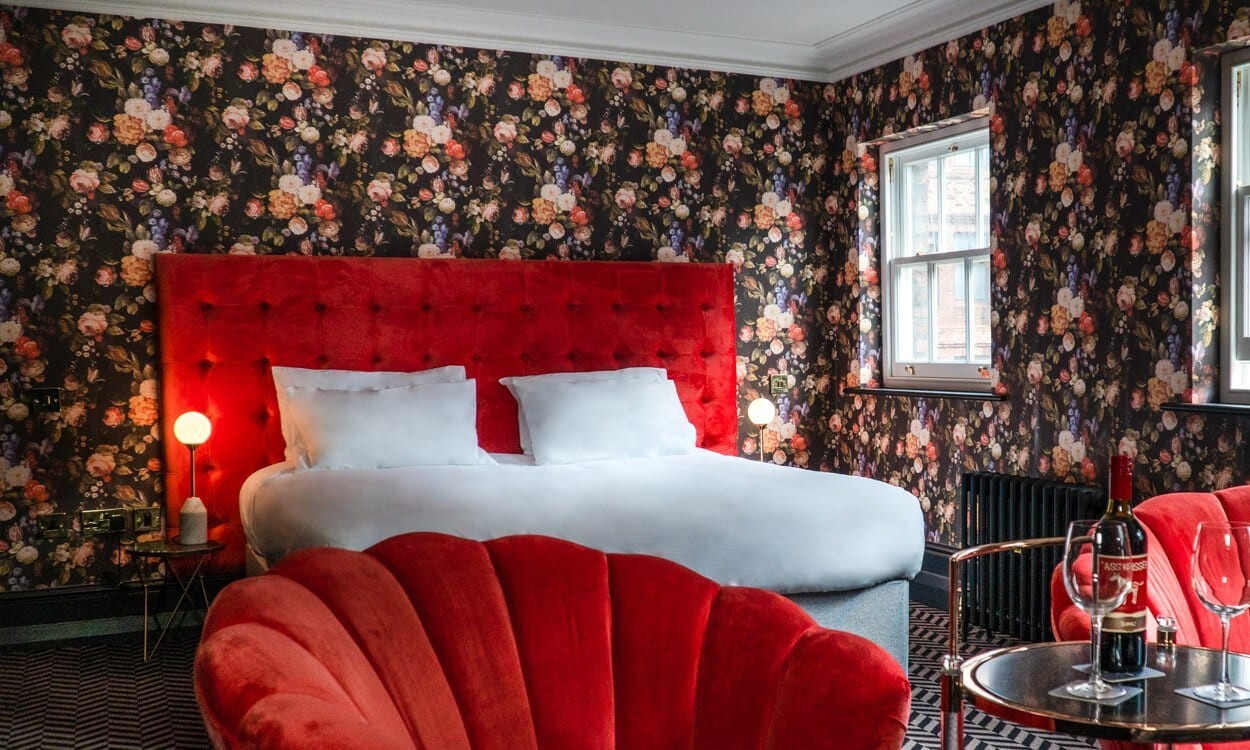 “A lot of our guests have had to change their holiday plans, so we’ve had families come and take two rooms off us for couple of nights and then head somewhere else,” he explains. “One had a cruise around Greece booked, and when that was cancelled they had two nights in Liverpool, the Lakes and York.

“We’ve also had quite a few say ‘we’ve got childcare for a night so we’re getting a hotel room, going out for a meal and having a full night’s sleep’ and we’ve had couples who don’t have young children but just want to get out of the house for a break.

“I think anyone who was really apprehensive about it, just didn’t travel, but for those who did the layout of Liverpool has been a big help in reassuring them. 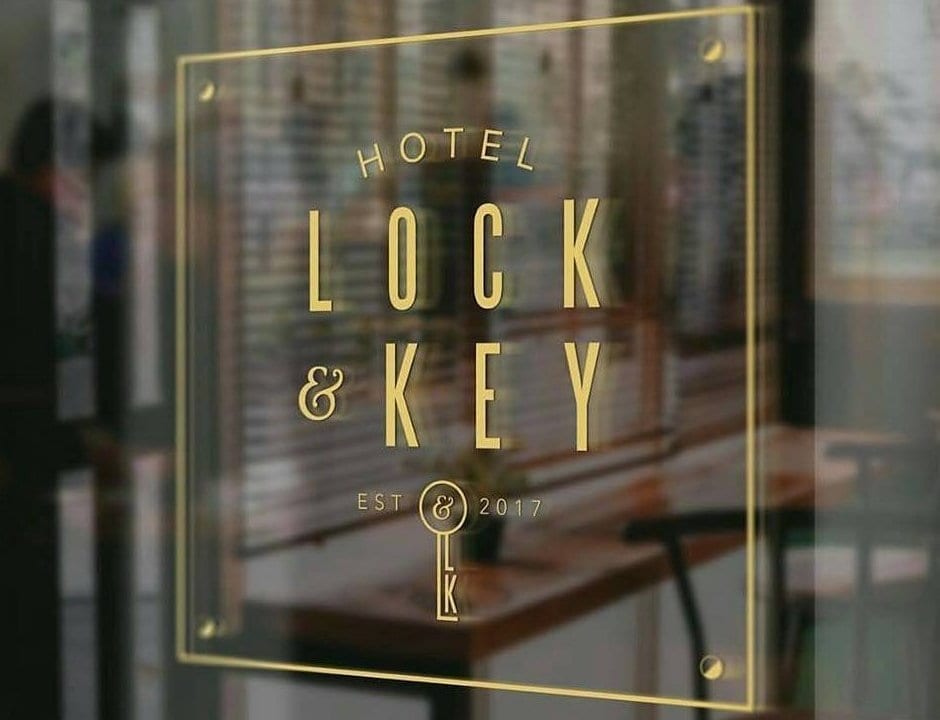 “They’re near the waterfront and within a 15-20 minute walk in any direction they can get to most places they want to see. That’s something people have really been commenting on – how easy it is to get around and see everything on foot so they don’t need trains or taxis.

“They can spend all day outside and feel comfortable, and if we can do that in the hotel as well then they’ll go away having had a change of scenery and not have worried.”

Like other hotels in the city, Lock & Key brought in a raft of safety measures ahead of its July 4 reopening including staggering check-in times, increasing regular cleaning regimes, hand sanitiser in all its 14 bedrooms and communal areas and PPE for staff.

Andrew says this has put guests minds at ease, and they’ve been able to answer any extra concerns before arrival. 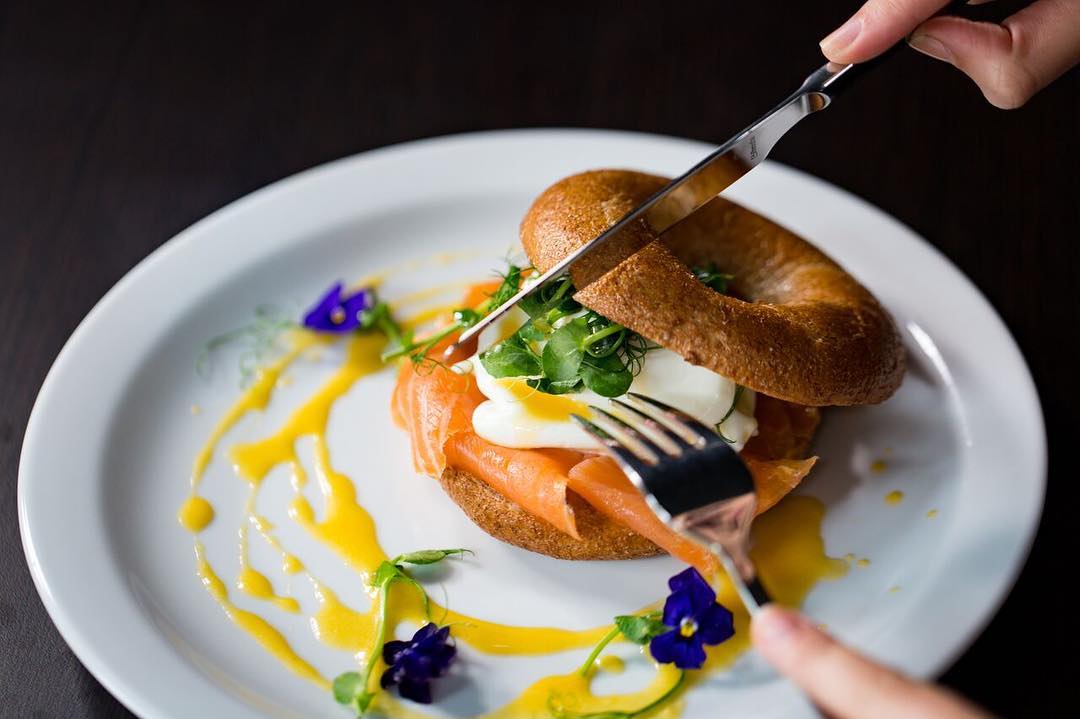 “A few have emailed in advance to ask if there have been any major changes and whether that would affect their stay much, or did we need them to do anything prior to check in – once all that was answered, they came and were pretty relaxed about everything,” he adds.

He has noticed a change in the way guests behave once they’ve checked in though. “There’s been a lot more in-room spending, so they’re likely to have breakfast and drinks in their room more often than before,” he explains.

“The restaurant is open so they can either come down and dine with us there, or for no extra charge they can eat in their room. We invested in full room service kits before we reopened so it’s entirely up to them.

“We’ve started to see similarities with stays so with a lot of the guests, they might have breakfast in their room, head out down to the Albert Dock then in the evening they dine outside, somewhere like Bold Street or Castle Street.”

With table booking now more essential than ever, Andrew says people have been getting the hotel’s top tips too.

“They’ll usually ask us about the best Covid-secure places to go, where will have all the safety measures in place, and where can they dine outside and under cover. 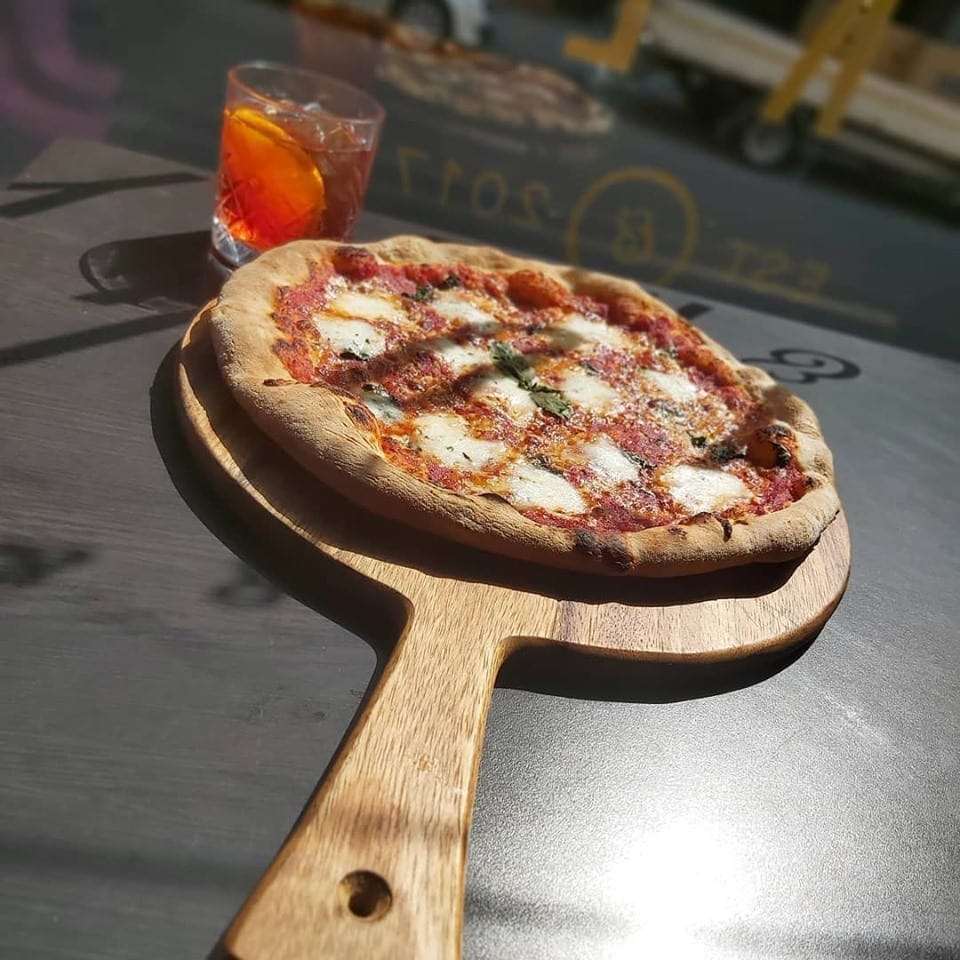 “We pride ourselves on doing our research and being able to tell them everything they need to know. We want to send them to the right places because we don’t want them to really enjoy the hotel but then go out and choose the wrong restaurant or bar because that could ruin the whole feel of the stay for them. Even if they don’t ask us, we always make a point of saying, ‘do you have plans, are you OK for a restaurant or do you need recommendations?’, and we’ll always try and steer them in the right direction so they have a good experience.

“If we recommend somewhere and they love it then they come back here and go to bed happy, which is what we want.”

A month on, Andrew says he’s feeling optimistic. “We didn’t know what to expect when we reopened but it was better than we thought, and August and September are looking even better already so we’re getting there. It definitely feels like we’re finally getting back to normal.”

Find out more about Lock & Key on Duke Street on the website here.