How the Kirkby policing team are making a "positive difference" after launching six months ago - The Guide Liverpool
Contact Us Advertise with The Guide Our Video Services Follow us:

It has now officially been 6 months since the new Kirkby policing team was launched.

The team was established to assist and ease demands on the borough’s policing team, and have a dedicated policing resource and high visibility presence in Kirkby.

“The Kirkby policing team have been working hard during the first half of 2021 and already we are making a positive difference for our communities thanks to the dedicated resources specifically focused in and around Kirkby.” said Inspector Dave Morgan who heads up the team.

The funding for the new team comes from central Government who in 2019 announced their intention to recruit 20,000 new police officers into the UK police service over a three-year period. Merseyside Police will be able to recruit 660 new officers across the force area.

They have stop searched 289 others and conducted 12 warrants resulting in arrests for possession with intent to supply drugs (Class A & B), possession of criminal property and the seizure of thousands of pounds in cash, valuables and electrical equipment, as well as seizing 39 cars for offences such as being stolen or being driven with no insurance.

From January to June, the team has arrested 86 people for offences including driving whilst under the influence of drugs, robbery, possession of a firearm, theft of a motor vehicle and handling stolen goods. They have also conducted 12 warrants and other premises searches following community concerns which have resulted in arrests for possession with intent to supply drugs (Class A & B), possession of criminal property and the seizure of thousands of pounds in cash, valuables and electrical equipment as well as the seizure of a firearm.

Motorists will have also felt the benefit of targeted activity on the roads with 39 cars being seized as stolen or drivers being prosecuted for driving with no insurance; this will ultimately make our roads safer for all.

As a result of the new team, existing police resources already in Knowsley are now working across other areas of the borough, so all residents can benefit from the new Kirkby team. 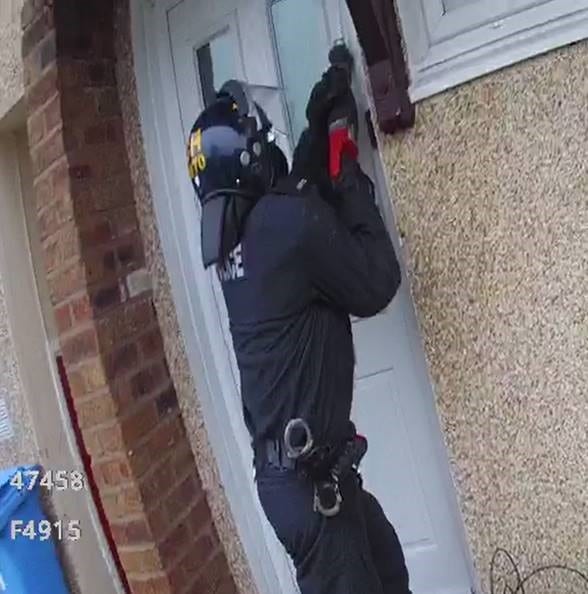 “We have been investigating the issues that we know are impacting on the local community such as drug dealing anti-social behaviour and criminal damage being committed on and against buses. We’ve also been working closely with Knowsley Council’s Crime and Communities Team.

“During warrants and stop checks, we have recovered drugs, weapons, designer clothing, scrambler bikes, quad bikes and uncovered cannabis farms. We have also teamed up with partners including Knowsley Council’s Trading Standards, Licensing and Town Centre Security teams to carry out patrols, roadside checks and house to house visits.

“Thank you to the public for your continued support – please keep getting in touch if you know someone committing crime in Kirkby, are concerned for someone or need support. I’m confident that, with our communities, we will see even more progress in the next 150 days as well as the months and years to come.”

“It’s fantastic to see the results that the new Kirkby Policing Team has achieved in only 150 days. The introduction of the new team, and resulting policing uplift across the whole of the borough, is providing more high-visibility patrols, having a hugely positive impact and providing reassurance for our residents, businesses and communities. 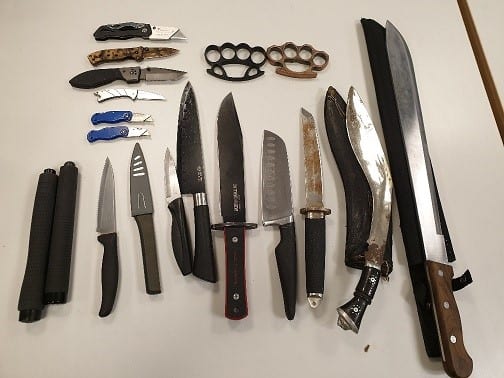 “Crucial to many of the team’s success has been their work with our Crime and Communities Team. Thanks to intelligence gathered by our officers, the Kirkby team has been able to effectively tackle the issues identified by our communities including recovering and seizing drugs, tackling anti-social behaviour in our green spaces, and tackling those involved in criminal behaviour.”

Anyone that has information on those involved in criminal activity in Kirkby should get in touch to continue keeping the area a safe and pleasant place for all.