Huge art competition launched in Liverpool and you can win cash - The Guide Liverpool
Contact Us Advertise with The Guide Our Video Services Follow us:

Huge art competition launched in Liverpool and you can win cash 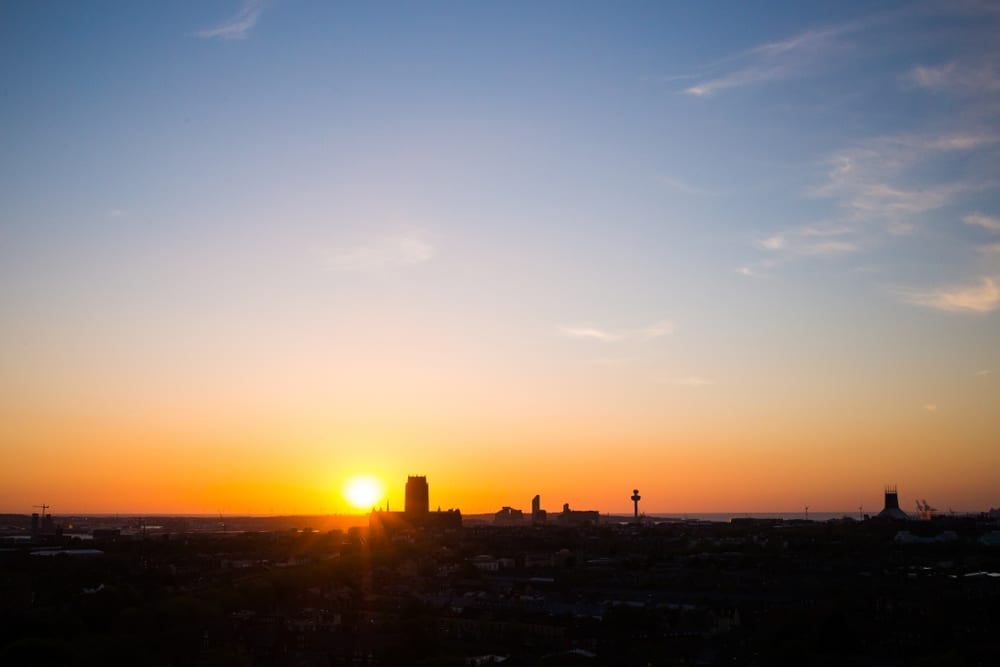 Sculptors will be competing with photographers and poets with architects in what is believed to be one of the largest ever arts competitions launched on  Merseyside today.

The competition titled My Liverpool  is intended to encourage all forms of Arts to demonstrate a love and pride in the great City of Liverpool – its history, rapid growth in the fields of entertainment, magnificent buildings, the world famous waterfront and its major standing in the areas of  hospitals and medical research, 50,000 University students, famous theatres and writers, comedians, major sports venues at Anfield, Goodison Park and the Grand National, a booming international conference centre and many other areas.

The event is being organised by the Liverpool Empire Theatre Trust with major sponsorship from the Liverpool Echo to mark the end of the year long programme of city based activities to look back and celebrate the tremendous success of the region in the ten years since Liverpool was Europe’s Capital of Culture.

The organisers are expecting widely varied entries including pictures, sculptures, plays, building designs, poems, books, garden designs and many other areas. The winner will receive a silver salver plus £1,000 cash with two runners up also receiving a salver and £500 cash and various special certificates for those short-listed.

“We are looking forward to a large number of entries with some very original thinking behind them. Judging such a wide area of options will be a very difficult job but we have been planning this for quite some time. Rather than finding expert judges who might well prefer entries from their own media interests we have a new and original approach which will be announced later.

“Entries which are accepted for six months from today are truly open to everyone not just professionals in their own fields. The feeling of real love of a great city and its people will be ranked equally with artistic ability in the final judgements so it really is wide open to everyone.”