Huyton martial artist creates action blockbuster shot here in Liverpool which is now available on Sky - The Guide Liverpool
Contact Us Advertise with The Guide Our Video Services Follow us:

An action horror movie, created by a Huyton martial artist and shot in some of Liverpool’s most historic locations, has just had its worldwide release.

Tribal: Get Out Alive has been a labour of love for Thomas Dodd, who is producer and also stars as the lead villain.

He first approached a production company with a script idea more than a year ago and called in favours from a network of contacts in the sport and film industry to help make it a reality.

Now, despite having to scrap plans for a red carpet premiere due to coronavirus restrictions, Tribal: Get Out Alive has been released on major digital platforms including Sky, Amazon Prime, Virgin and Apple TV. And, thanks to a deal in the US, it’s being stocked on the shelves of Walmart and steamed via sites there too. 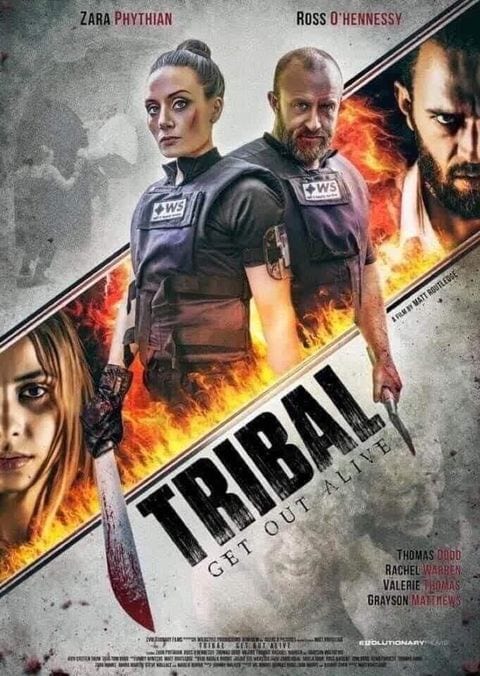 “I’ve run Mosscroft community centre in Huyton for the last seven years and I’ve also run Karma martial arts club for the last 10 years,” he explains. “Because of the goodwill in the community, I was able to call on this big and varied network of people around me and without them it would never have happened.

“I got a lot of free stuff, mates rates, and locations at discounted prices, and that meant that, although we were an independent film, we were able to take a Hollywood approach to things.”

Thomas, who has held national and international titles in karate and kickboxing, decided to make the move into films when he stopped high-level competing.

“I love martial arts, I love the creativity and the expression, the explosion of emotions and the adrenaline,” he says, “and even though it’s a different type of satisfaction in the movie world, it’s still there.

“I started off as a screen fighter or a choreographer on lower budget films and I watched everything that was going on, the way that people worked together, the producers, the cameramen, the background artists – I thought, I can do this. 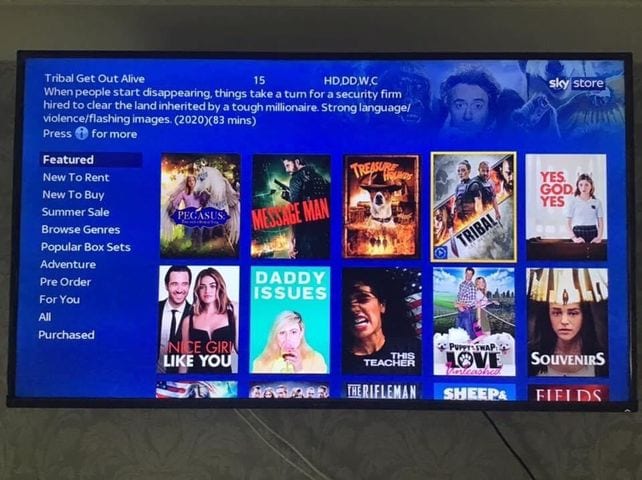 “I wanted to be an actor but it takes years and years to build up to those roles so I thought I’d use my connections to make a film and then I could cast myself in a lead role.”

The 31-year-old took his original idea to production company OTM Film, but after looking at the logistics, they realised it would be too much of a stretch on budgets. Instead, they agreed to create an alternative script they’d been offered which was sent to a screenwriter before being cast, with Thomas as bad guy Richard Kenning.

He approached businesses in Liverpool for support and raised funds for the project, offering them shares in the film in return.

“We shot three blocks of filming, 46 days in total, and luckily we were able to complete it not long before lockdown,” he says. “Then we made a deal with Evolutionary Films to be our main distributor and sales agent and they took it to the Berlin Film Festival in February. It got picked up by Sony affiliate Steven Paul, who’s been in the industry for years, and he bought the rights for North America.” 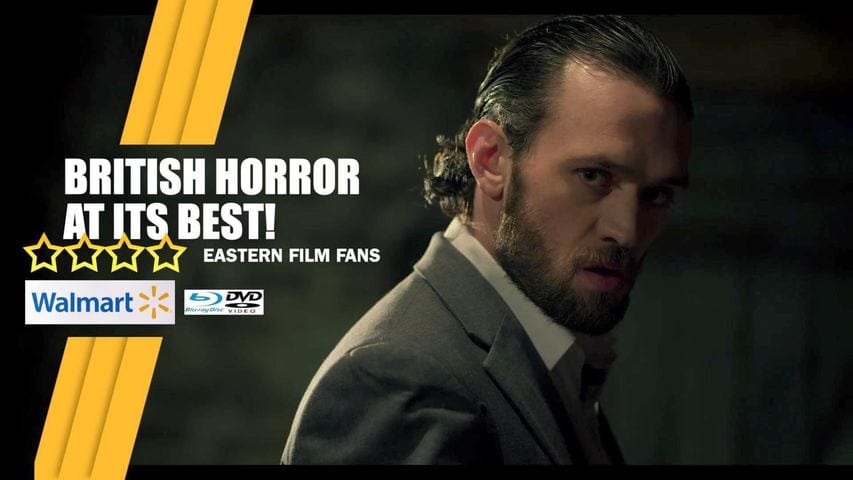 Thomas says he couldn’t be prouder of the end result, which has just hit screens worldwide, and he owes so much not just to the people who helped him in the city, but to the city itself.

“Liverpool is such a unique place to make films, the people are awesome and it’s got a New York look that attracts all these massive budget productions so I just wanted to take advantage of that,” he adds.

“We filmed in the Williamson Tunnels and it was absolutely unreal – like walking down into the chambers inside the Pyramids in Egypt – and Titanic Hotel and Bramley Moore Docks. We filmed in Huyton as well, at Prescot Register Office, and we used Huyton Park Pub cellar for one scene, which was perfect.

“It was the locations that really set our film off. It would cost a fortune to build Hollywood sets like these, but our movie’s got a million dollar look on a budget because of the Liverpool locations.” 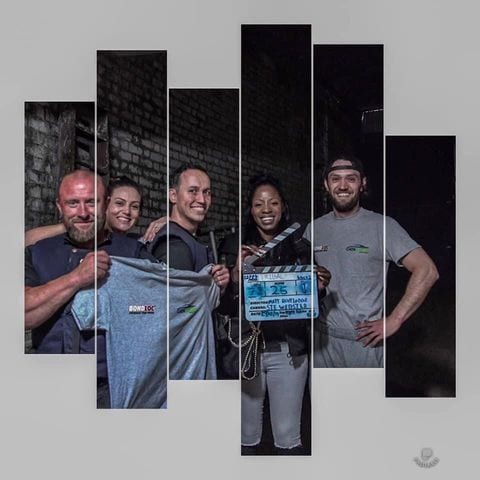 Although releasing a film in lockdown might not seem like the best timing, it’s had great reviews and Thomas is already planning for more.

“Hopefully it’ll gather some momentum, it will go around the world and then we can make more Liverpool films because there’s just so many creative people in Liverpool and Knowsley, we’re booming with it.

“It still feels strange for me to see myself on TV, it’s hard to digest that it’s actually there, but then I do get moments when I feel a bit euphoric that we did it.

“I want it to show working class people that they can do whatever they want to do – it doesn’t matter where you come from, what your accent is, what the stereotype might be, if you want it enough and you’re willing to pay the price emotionally and mentally then you can achieve it.”