IKEA Warrington to reopen with strict social distancing from 1 June - The Guide Liverpool
Contact Us Advertise with The Guide Our Video Services Follow us:

IKEA Warrington to reopen with strict social distancing from 1 June

IKEA Warrington will reopen on 1 June but will only allow one child and adult from each family in store, with restaurants and play areas remaining closed.

Ikea is set to reopen 19 stores across England and Northern Ireland, including its store in Warrington, making it the latest big-name chain to announce plans to welcome back customers.

The stores are set to start reopening from June 1 and social distancing wardens will patrol stores to help shoppers and ensure they keep their distance.

But families will be banned, with Ikea saying it will allow one adult and one child per household inside the store at any one point. 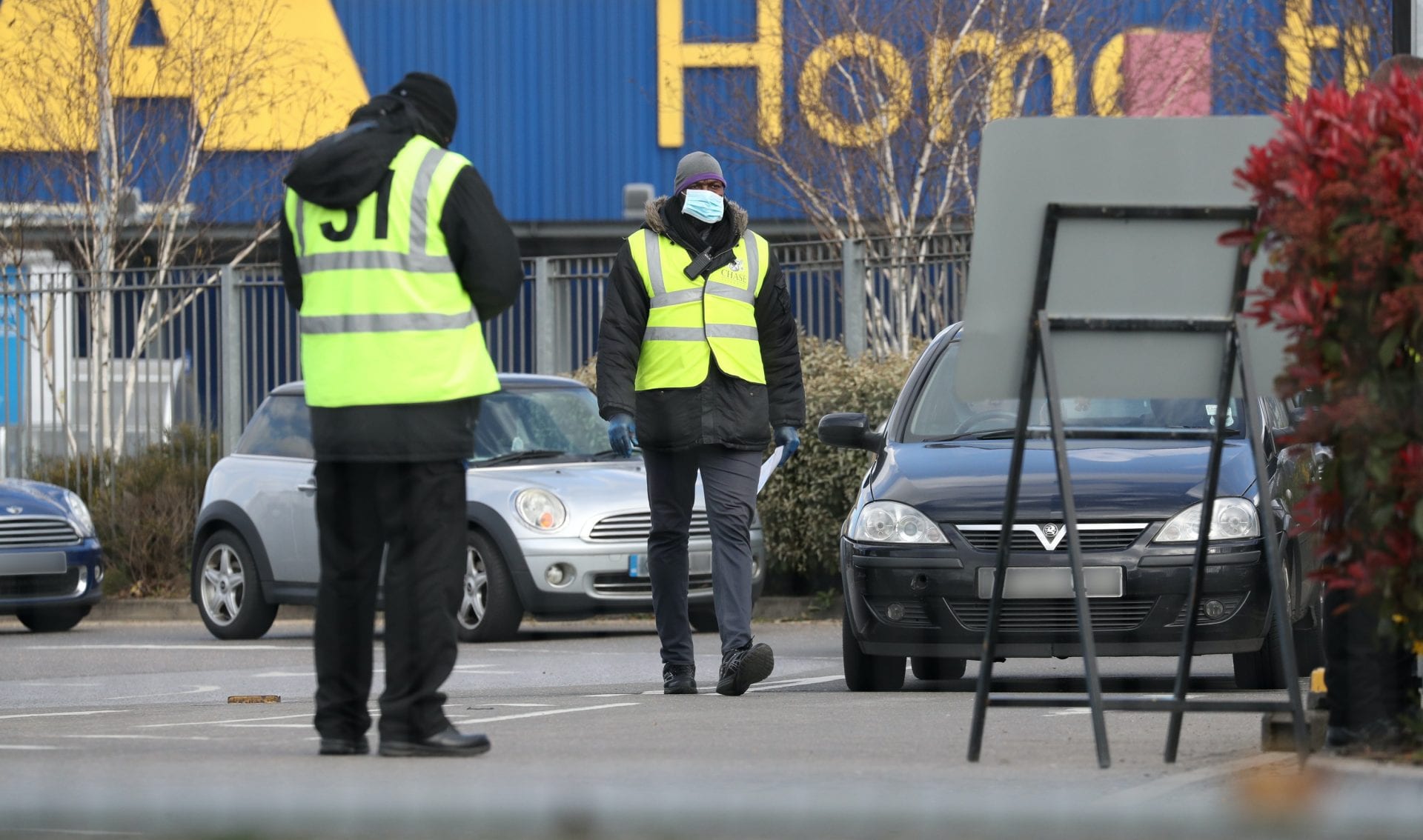 The homewares giant also revealed its Coventry store, which was already facing the axe, will remain closed permanently.

The homewares giant also revealed its Coventry store, which was already facing the axe, will remain closed permanently.

Play areas and restaurants will stay shut, but Ikea insists its meatballs will be available in food courts to cook at home.

Since the pandemic and subsequent closure, Ikea’s car parks in Gateshead and Wembley have been turned into drive-through coronavirus testing sites. 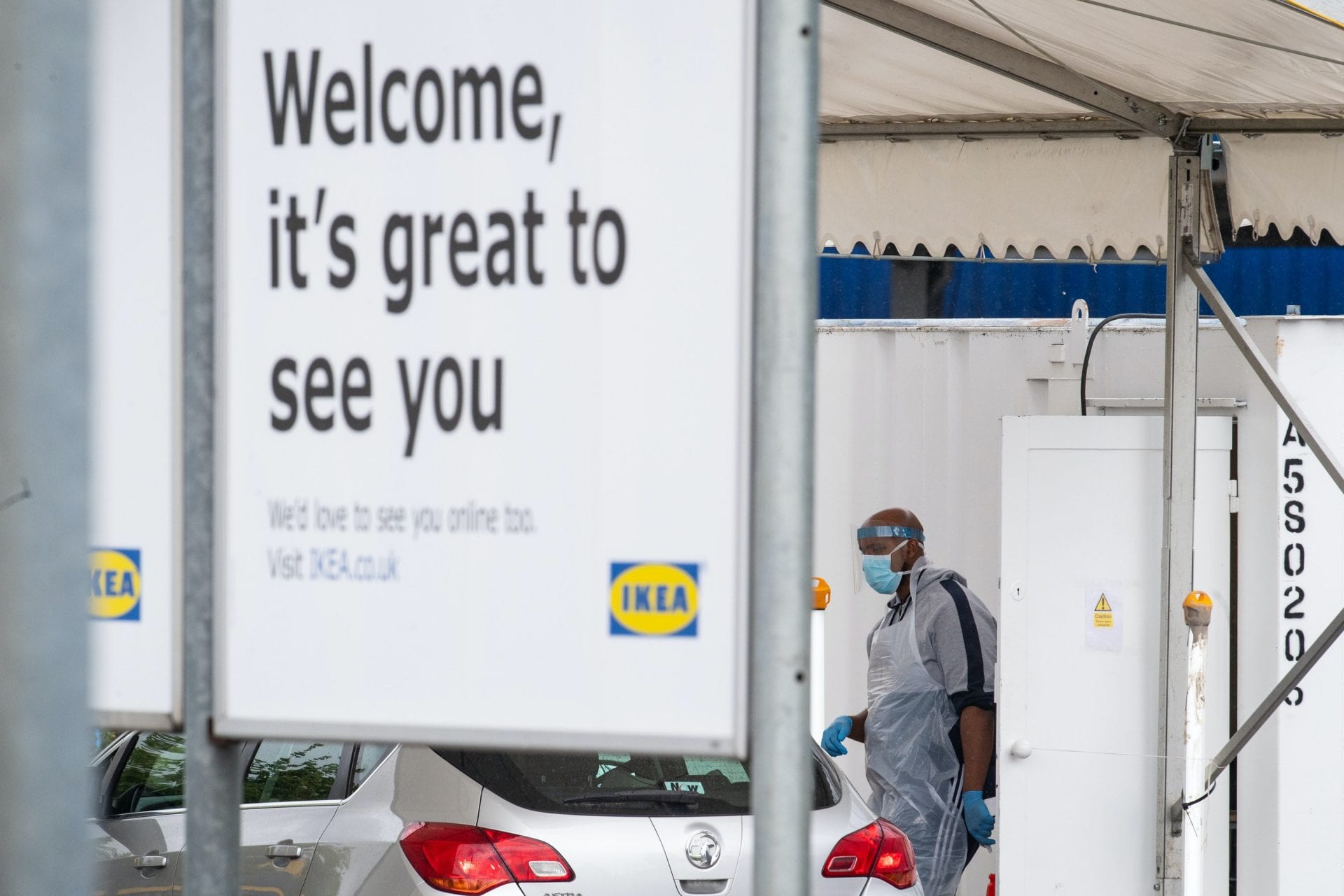 Key workers were also allowed to shop in the Swedish Food Markets after being tested.

On reopening to the public, bosses said they aim to limit customer numbers via a staggered entry system and are asking shoppers to “come prepared with ready-made lists and own bags”.

Click & Collect facilities in England, Wales and Northern Ireland also opening in a phased approach and in line with Government guidelines. Stores in Scotland, Wales and the Republic of Ireland will remain closed, the company added.

Still loads going on for bank holiday in Liverpool even though we're at home. @BalticMarketLiv, @ldmfestival & @MerseyFerries. ?

Plus news from @AlderHey & Liverpool will light up tonight to remember Megan Hurley and those lost at #ManchesterArena.

Cash will not be accepted, with all payments by card or contactless device only, and customers should avoid travelling to stores just to process refunds – with Ikea pointing out it has a 365-day returns policy.

It follows updated plans from Wetherspoon and Sports Direct, which both released details for reopenings, and chains including McDonald’s, KFC and Greggs start offering services again.