International Filmmakers to Descend on Liverpool for 3-Day Challenge

After decades of highly successful events held in cities around the world, Liverpool will be next in line to host the filmmaking challenge known as the Kino Kabaret. Participants – working either individually or as part of a team – have only three days to create their own short films, with all the work created during the event to be given a public screening at the end.

“Liverpool’s dense history of art, culture, music, and film make it an ideal venue for the Kabaret”, says Jonny Pratt – organiser of the Liverpool leg of the challenge, “with three universities each offering media courses, and a prestigious performing arts school in LIPA, we want to tap into that huge presence of aspiring talent.” 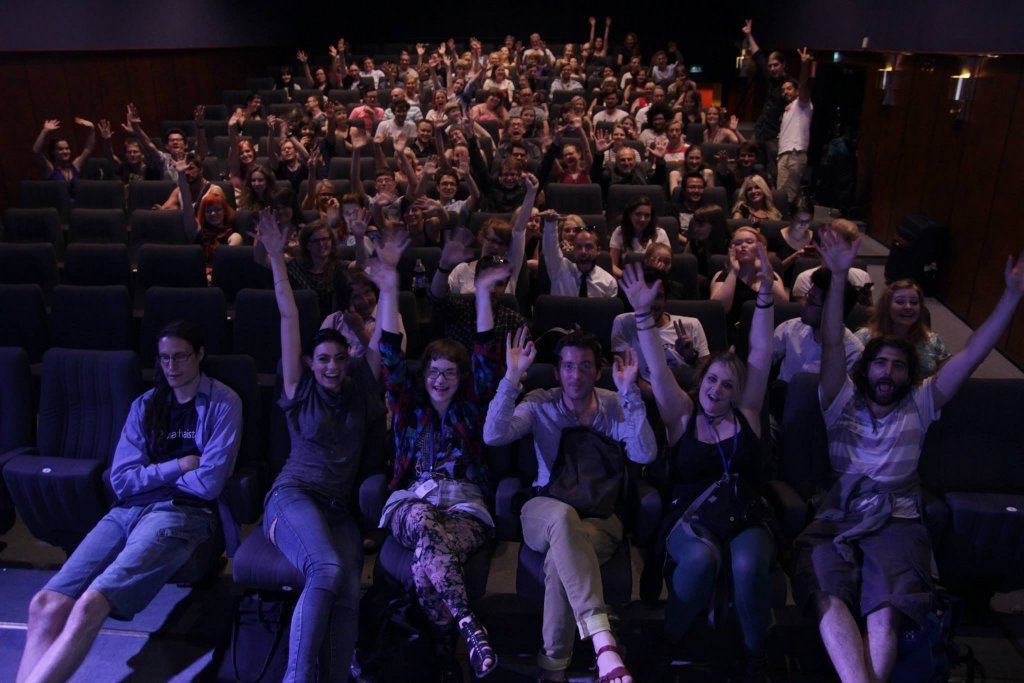 For 24 hours a day during the Kabaret, the Liverpool Small Cinema will be transformed into a dedicated lab space where participants can edit their films, prep for shoots, or just socialise with fellow ‘Kinoites’. “It’s an incredibly inclusive event”, says Ryan Garry, a local filmmaker who was also part of creating the Liverpool Kabaret, “since people can form teams to make their films, you don’t even need to know how to operate a camera. Past events have been attended by actors, musicians, sound recordists, digital effects artists – even singers, dancers, and prop makers – the list is endless!” 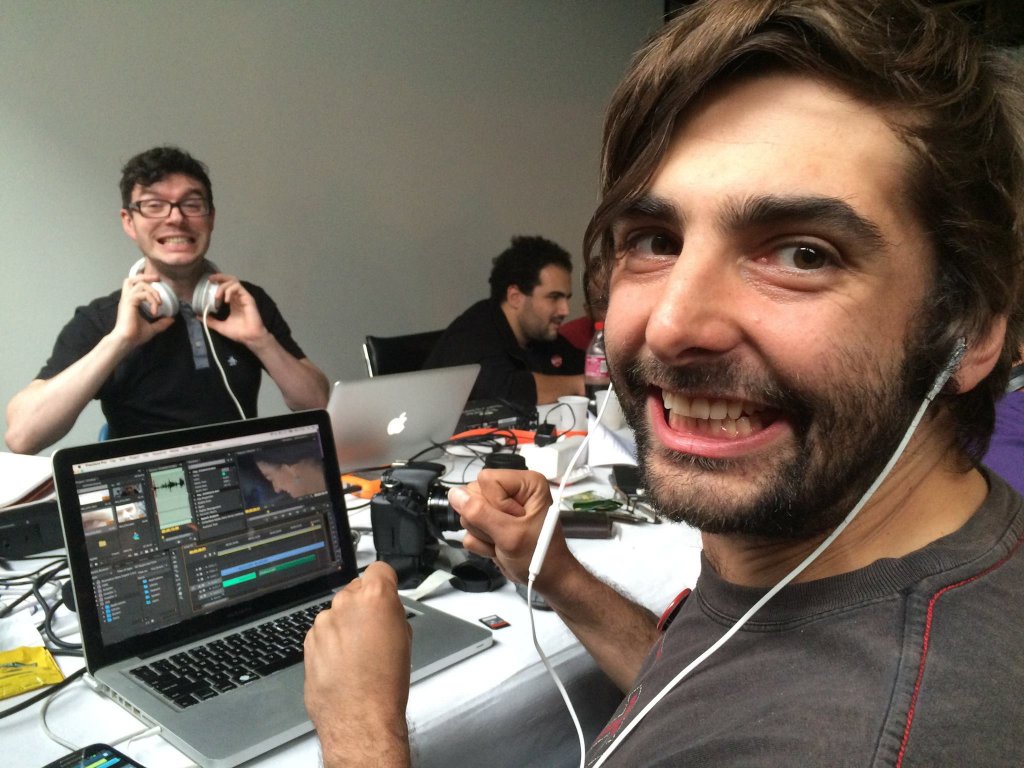 The ‘Kino’ movement started in Montreal in 1999 and quickly spread across the globe – it has a huge following especially in France, Belgium, and Germany. “Travelling to some of these events throughout the year is a great way to meet and collaborate with international talent”, Jonny adds. “Most importantly, you can make tons of new friends and enjoy some beautiful hosting cities. I’m really looking forward to introducing filmmakers of the world to Liverpool.”

The Liverpool Kino Kabaret will run from Sunday 19th to Tuesday 21st February at the Liverpool Small Cinema, Victoria Street, L1 6DE. Attendees will arrive on 19th at 10am, and are able to use the lab space for 24 hours a day until the public screening at 7.30pm on the 21st.

Tickets are £15 – which includes both the Kabaret and a seat at the screening. It’s free to reserve a place, participants will pay on the day: https://www.eventbrite.co.uk/e/the-liverpool-kino-kabaret-a-filmmaking-challenge-tickets-29605814789

If you don’t want to make a film, but just want to come to the public screening – tickets are £5 – also available at the link above!