Is your child the new face of Liverpool bus campaign? - The Guide Liverpool
Contact Us Advertise with The Guide Our Video Services Follow us:

Is your child the new face of Liverpool bus campaign? 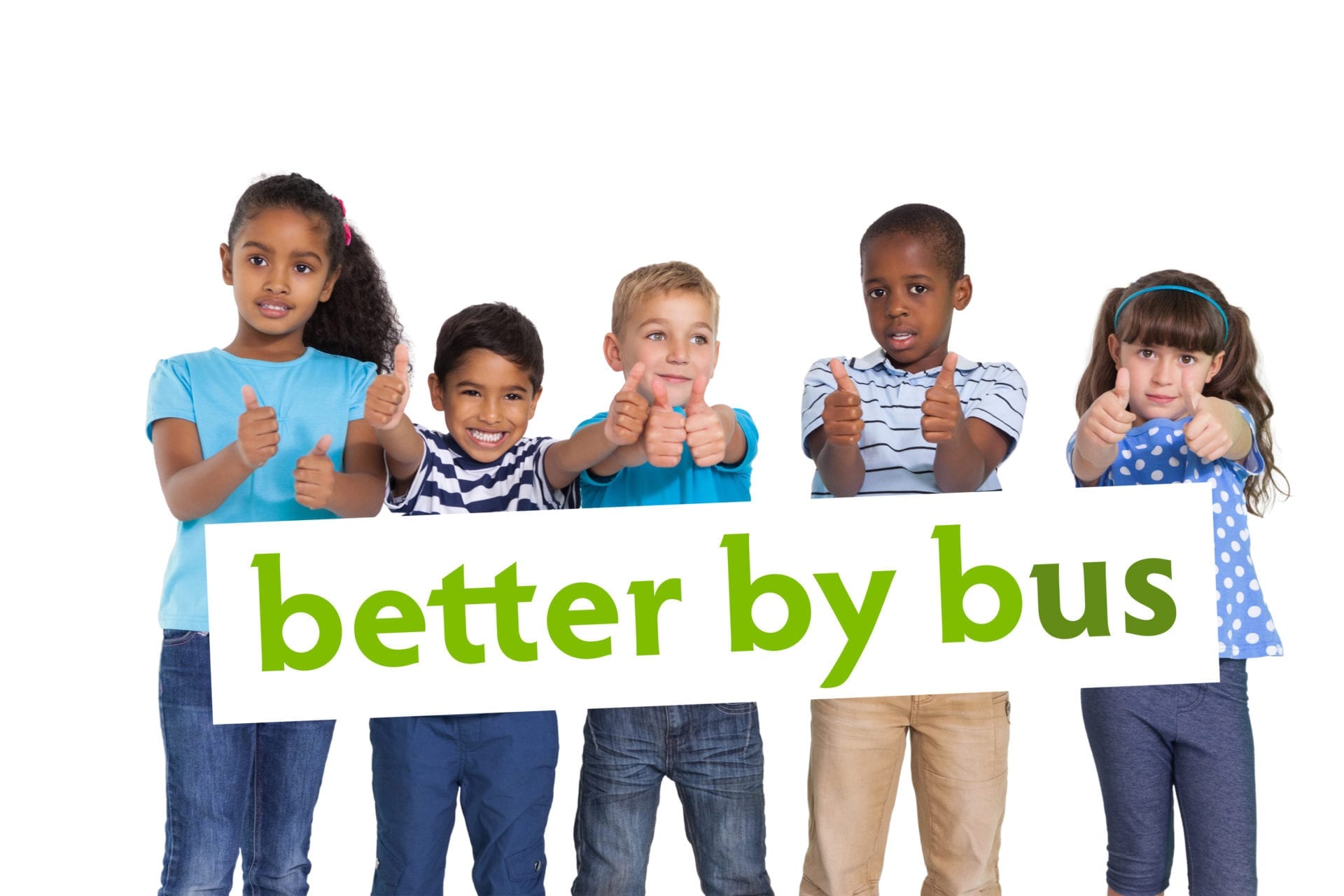 Home › Family › Is your child the new face of Liverpool bus campaign?

A brand new campaign which champions bus travel across Liverpool City Region is holding open auditions to find the young faces of its campaign.

Better By Bus, a collaboration between Merseytravel, Arriva and Stagecoach, is the first campaign of its kind in the UK and has been established to encourage people across the city region to use the bus more or to give it a go if they don’t already use it, for all types of journeys.

The bus offering across Liverpool City Region is getting better all of the time; with new vehicles, improved services, travel apps and onboard Wi-Fi as well as USB chargers coming on board.

The Better By Bus team is now on the lookout for the next generation of young talent to feature across the entire campaign and propel the message of city region-wide bus travel to commuters and leisure passengers alike. It’s a chance for the successful stars to gain experience on a real-life video shoot and in a photo studio, have fun and be the identity of this city-region transport initiative.

Auditions will be led by Rare Studio, a Liverpool-based performing arts school whose students work across the globe with some of the entertainment industry’s most prestigious brands and artists – including MTV, The Brits and Robbie Williams. Previous experience isn’t necessary, the only rule being that the future stars must be between the ages of 6 and 9 as of 31st March, 2017.

“Better By Bus is a chance for us to create a unique campaign that really gets to the heart of why people should travel by bus and what better way to do this than include local kids – the future bus ambassadors.

This is the first time Merseytravel, Arriva and Stagecoach have collaborated so we know Liverpool City Region’s rising stars will be part of something truly special. We’re looking for kids from across Halton, Liverpool, Wirral, St Helens, Knowsley and Sefton to come on board and help us create a fantastic campaign.

The young people, aged between 6 and 9 years old, will play an integral part in the campaign and will shape the entire brand across advertisements, video and even social media – they really will be the face of the Better By Bus campaign.

We’re looking forward to working with Rare Studio on what we know is going to be a campaign to remember, and inspire the bus passengers of the future.”

“We’re absolutely delighted to be working with the Better By Bus team to help find the faces for the campaign – we’re looking for real characters! Being the first campaign of its kind we know that it’s a real opportunity to not just trailblaze something completely different across the region, but give a new wave of talent an opportunity to shine.

The auditions are all about identifying those who have the ability to take it to the next level and finding a variety of young people that are a true representation of the entire region. For us, it doesn’t matter about experience or whether they’re currently in training – it’s all about the children being themselves and bringing real personality to the table. We’re looking to find kids who are confident, humorous and bring bags of energy.”

Auditions will be held on Sunday 19th March between 11am-4pm at Rare Studio, 56 Wood Street, L1.

Successful applicants must be available during the week of 10th April for the filming of the Better By Bus promotional video. Fees and expenses will be paid and licenses will be arranged from the applicable local authority.

If you would like to book your child a place at the auditions or find out more call 0151 707 0427 or email [email protected]. For further details about the campaign www.betterbybus.org or find us on Twitter and Instagram @better_by_bus or Facebook at Better By Bus.