It is National No Smoking Day and look how many have stopped in Liverpool - The Guide Liverpool
Contact Us Advertise with The Guide Our Video Services Follow us: 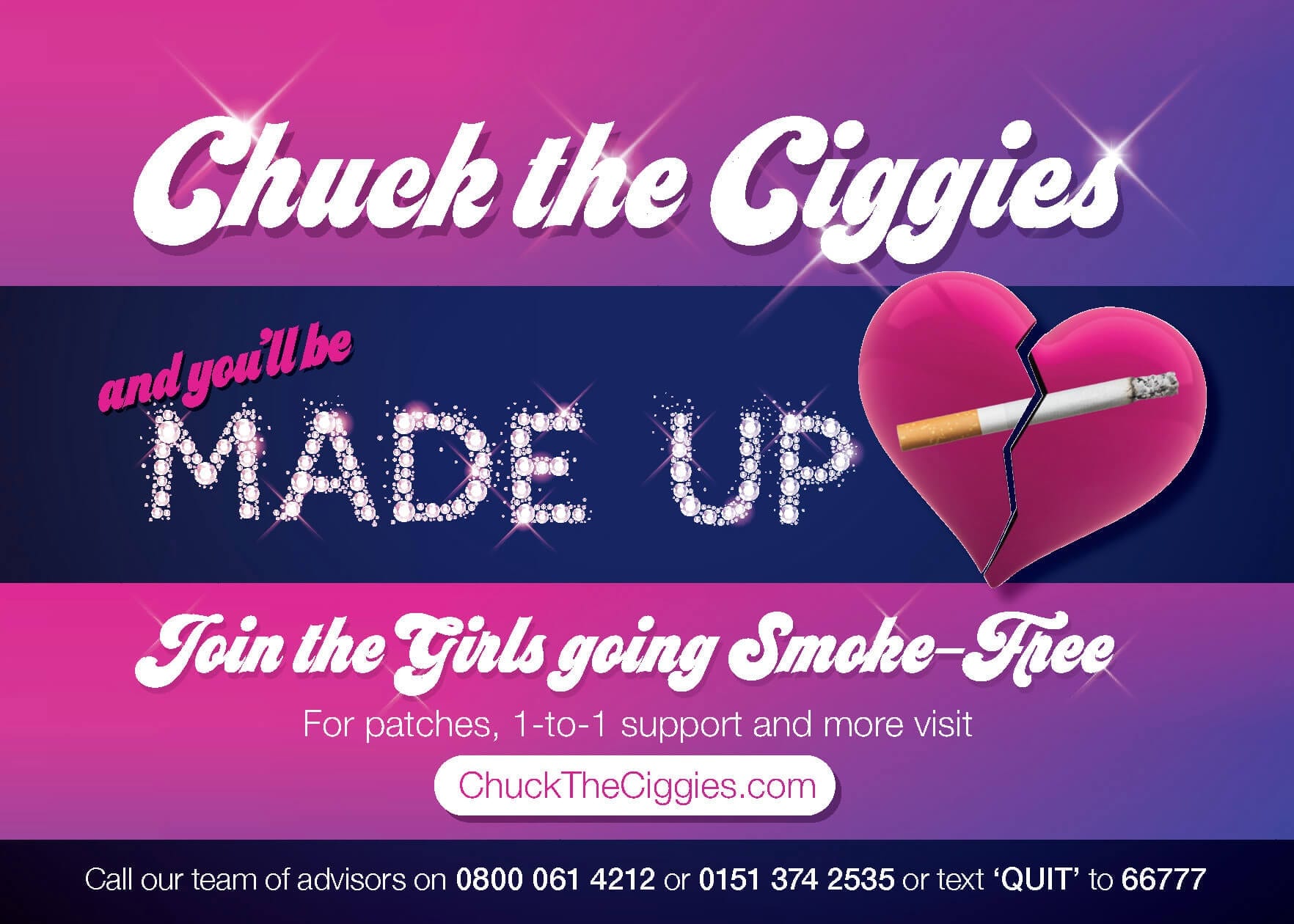 ALMOST 500 people in Liverpool committed to stop smoking in January following the launch of a new public health campaign urging people to quit the habit.

Almost 15,000 people watched a series of videos produced for the campaign, which included Liverpool FC legend Jamie Carragher and actress Gemma Brodrick giving tips, advice and encouragement on giving up.

The online advertising campaign resulted in an 86 percent increase in referrals to SmokeFree Liverpool, a free service which provides one to one support and access to medicines that fight cravings. There was also a 38 percent increase in the number of phone calls the service received.

A total of 495 people set a quit date with SmokeFree Liverpool in January 2017 – 220 up on the average for previous months – but the actual figure could be as high as 1,760 because research shows that for every person that contacts SmokeFree Liverpool, another seven will try to give up without using the service.

Now, other smokers are being urged to try and quit on National No Smoking Day on Wednesday 8 March. SmokeFree Liverpool will be at Asda Walton from 10am-12 midday and Williamson Square in the city centre from 9:30am – 6pm with staff on hand to help people quit. 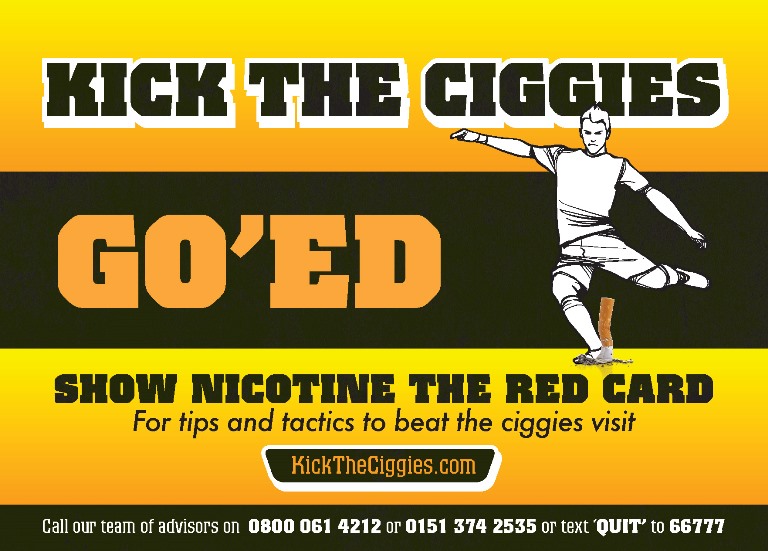 One of the success stories is Stephen Poulson, who has given up a 20 year habit smoking 30 hand rolled cigarettes each day

He said: “I decided to quit as I had got fed up of waking up and coughing and nicotine stains on my fingers, but I also realised how much money I could save by not smoking.

“I found quitting hard to do at first and the first week was tough however I found it became easier day by day and now I have no thoughts about smoking.

“To quit smoking I used a combination of patches and quick mist spray which was really effective. The spray can give you the hiccups, but they soon pass.

“The benefits I have found since stopping smoking are no coughing, my taste and smell is back to normal, there are no horrible nicotine stain on fingers, plus I have saved enough money to go to town soon to buy some new clothes.

“My advice to other people is to mentally prepare for the big day of quitting. Take every day as it comes and think of every day as a win. It soon turns in to a week and then a month. Keep the money you would normally spend on cigarettes in a jar and watch as it soon mounts up.” 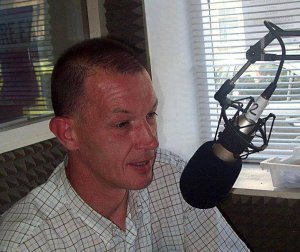 “Our campaign is aimed at showing people that they are not alone and there are lots of different types of support out there to help them quit.

Dr Sandra Davies, Liverpool’s Director of Public Health, said: “Signing up to quit smoking is one of the best things you can do for your health and this campaign is designed to target those people who, for one reason or another, lack confidence quitting.

“We know that the vast majority of smokers in Liverpool are keen to quit and our message is that there is lots of support to help you through the process. There is a whole range of advice that we offer ranging from face to face to over the phone and text or email. We’ll work with you to come up with a quit plan suited to your needs.”

“Even if you have tried unsuccessfully to stop smoking before, it doesn’t matter, sooner or later you will be successful if you have the right support.”

People wanting to give up smoking can get in touch with Smokefree Liverpool in the following ways: