It's been an award-winning 2018 for Liverpool Cruise Terminal - The Guide Liverpool
Contact Us Advertise with The Guide Our Video Services Follow us:

It’s been an award-winning 2018 for Liverpool Cruise Terminal 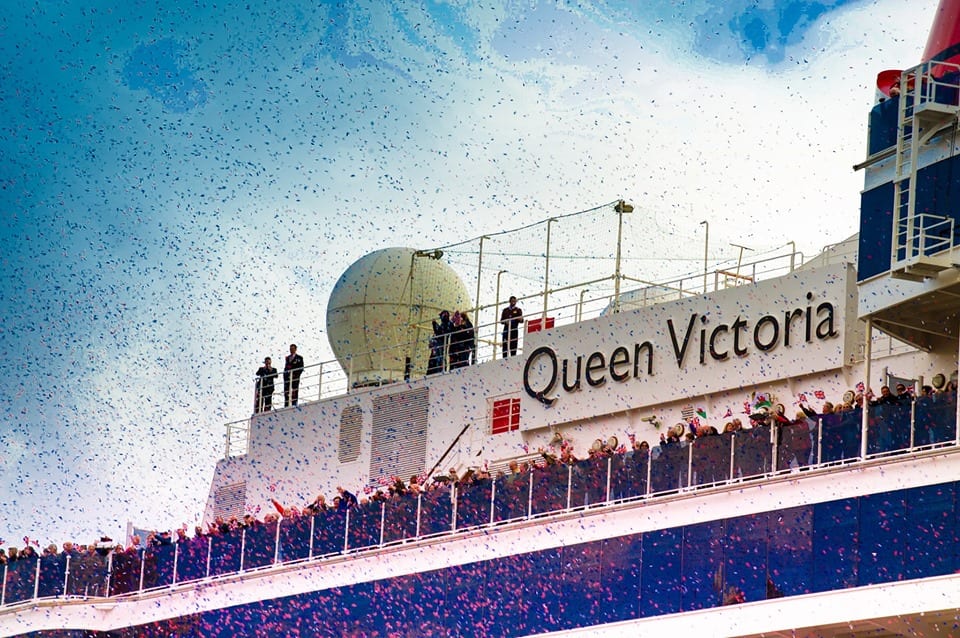 The city has welcomed visitors from around the world thanks to Liverpool Cruise Terminal and you wont believe the facts and figures!

As a cruise passenger, sailing up the Mersey and getting your first glance at the stunning city skyline is just the first step of your unforgettable experience in Liverpool. This year, Liverpool Cruise Terminal offered a world class, scouse welcome to a whopping 56 ships, and sent many on their way with amazing send off shows, music and pyrotechnics. Well, we love an excuse for a party.

We are on top deck of #QueenElizabeth as she gets set to leave #Liverpool once again #TimeToSayGoodBye How lucky are we to have @CruiseLpool bringing us ships like this @CultureLPool @lpoolcouncil pic.twitter.com/26W8Nm22fq

Speaking of parties, who could forget the return of incredible Queen Elizabeth, Disney Magic on the Mersey and the eco-friendly Ocean Dream Peace Boat? We’ve made some fabulous memories at Princes Parade as families, cruise ship fans and passengers came together to celebrate onward journeys. 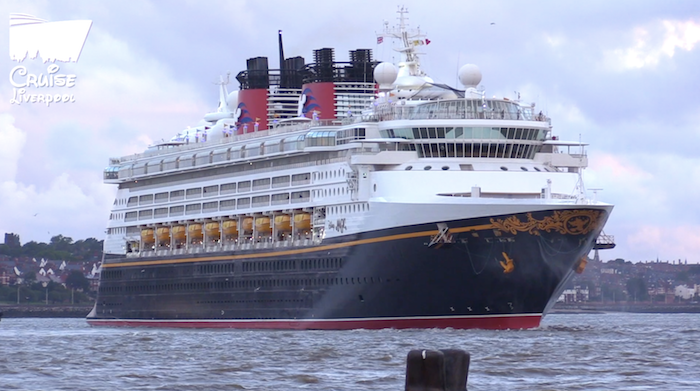 It’s been an award-winning year for Liverpool Cruise Terminal and its staff. Disney Magic on the Mersey was awarded Tourism Event of the Year and there was a special accolade for Passenger Operations Manager, Kate Green. Kate is one of 40 young professionals, shortlisted for the ‘Seatrade 20 under 40’ initiative which showcases and recognises young individuals who are leading the way.

Here’s 5 facts and figures about Liverpool Cruise Terminal and its record-breaking 2018…..

3 – 33,051 crew members were on board the cruise ships that visited the city. 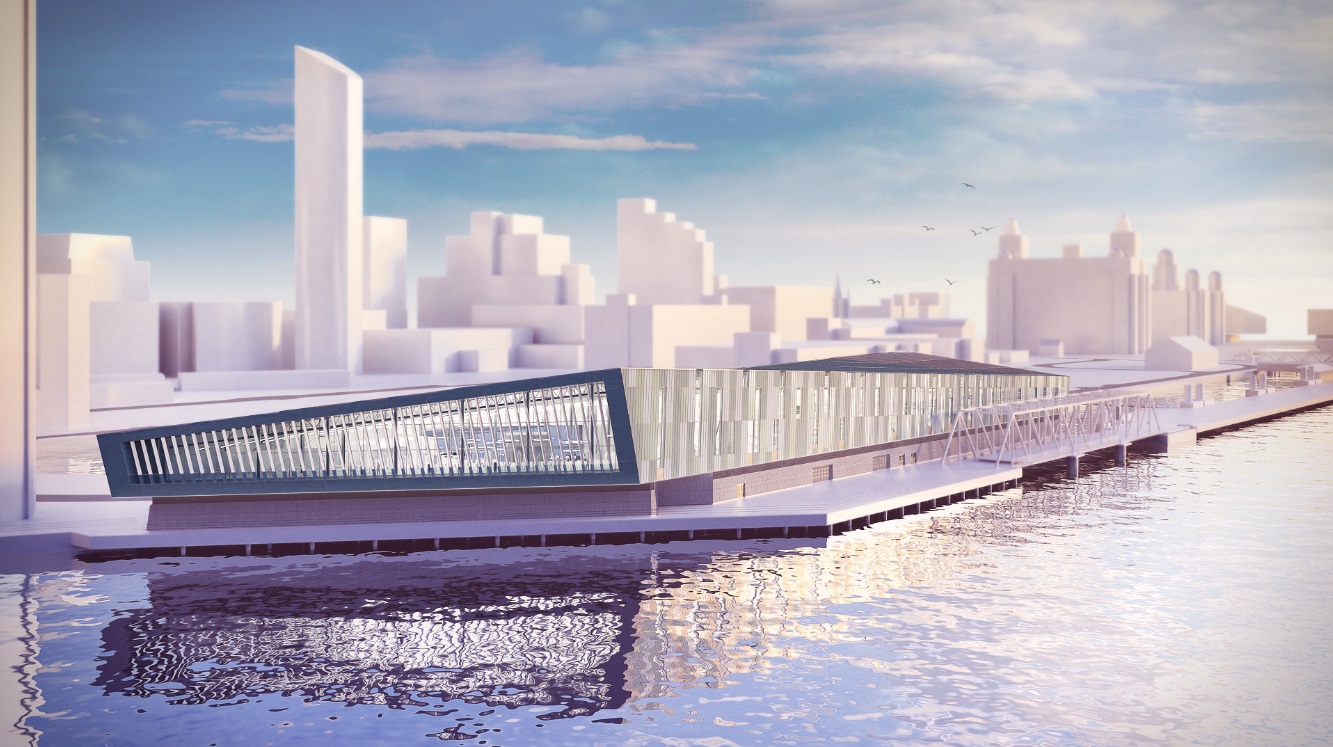 Liverpool Cruise Terminal may have turned around its last cruise ship for 2018, but that doesn’t mean the hard work ends there. The new year brings exciting developments as the new Liverpool Cruise Liner Terminal preparation work begins. Equivalent to the size of two football pitches, the new terminal will enable the world’s largest cruise ships (up to 3,600 passengers) to embark and disembark at Liverpool and is expected to directly create more than 500 new jobs. Bring on 2019!

To find out more about Liverpool Cruise Terminal click here or head to www.cruise-liverpool.com.