It's the best trial of the series tonight on I'm A Celeb - Celeb Cyclone - The Guide Liverpool
Contact Us Advertise with The Guide Our Video Services Follow us: 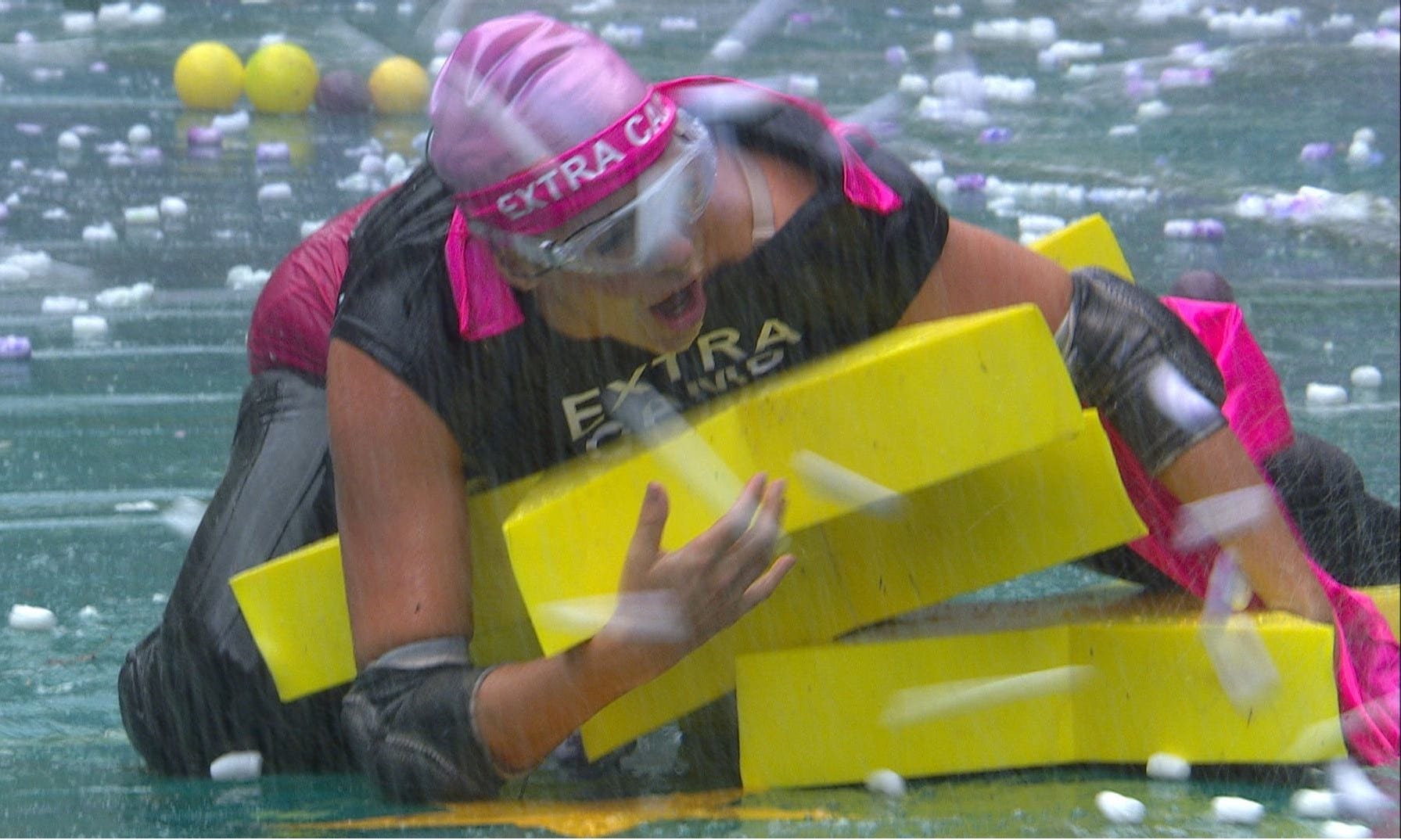 Harry Redknapp takes on a cyclone in tonight’s I’m a Celebrity and exclaims: “I wanna wee.”

Midway through the trial, in cyclone-style weather conditions, Redknapp tells Barrowman: “I wanna wee. John, I wanna have a wee. I wanna wee.” 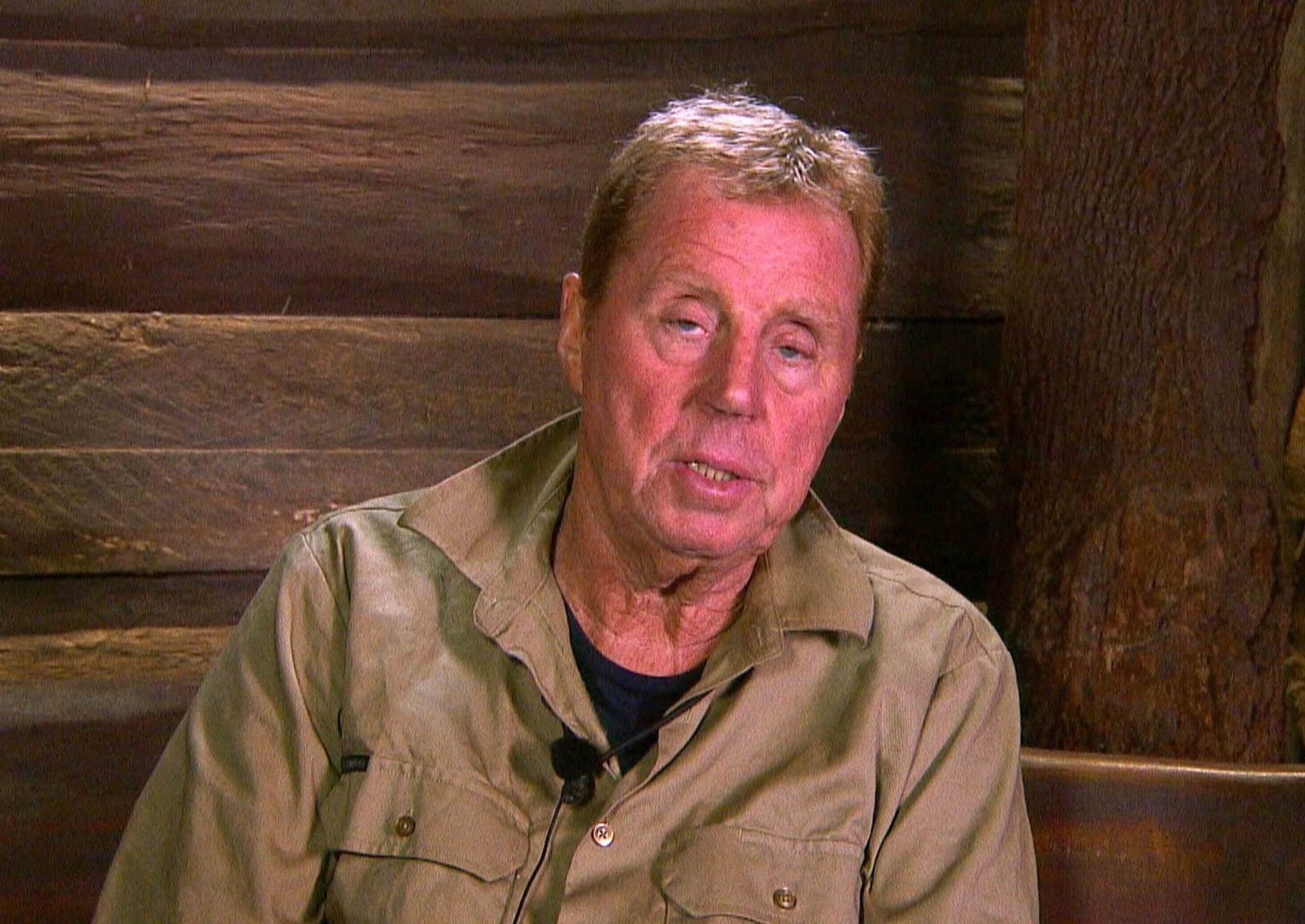 Co-host Holly Willoughby also has a go at the challenge, for ITV2’s I’m A Celebrity… Extra Camp.

The winner of the ITV show will be crowned on Sunday.

Celebrity Cyclone which will air on I’m A Celebrity… Get Me Out Of Here! at 9.10pm tonight on ITV.