Jacaranda Records To Build Global Music Operations Centre In Liverpool - The Guide Liverpool
Contact Us Advertise with The Guide Our Video Services Follow us: 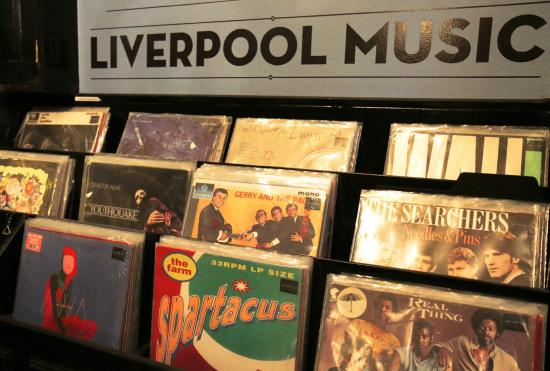 Jacaranda Records is to launch a global music industry hub in the heart of Liverpool, building upon the city’s legacy as a powerhouse of the music business to create a recording, broadcast, manufacturing and distribution complex designed to reimagine and reinvigorate its reputation on the world stage.

Sixty years after the Slater Street club that launched The Merseybeat sound and The Beatles on their path to global stardom, a partnership between one of the city’s most iconic music venues and leading innovative music industry experts has launched a global record label with a commitment to investing in infrastructure, improving support for homegrown talent, and creating sustainable long-term jobs. 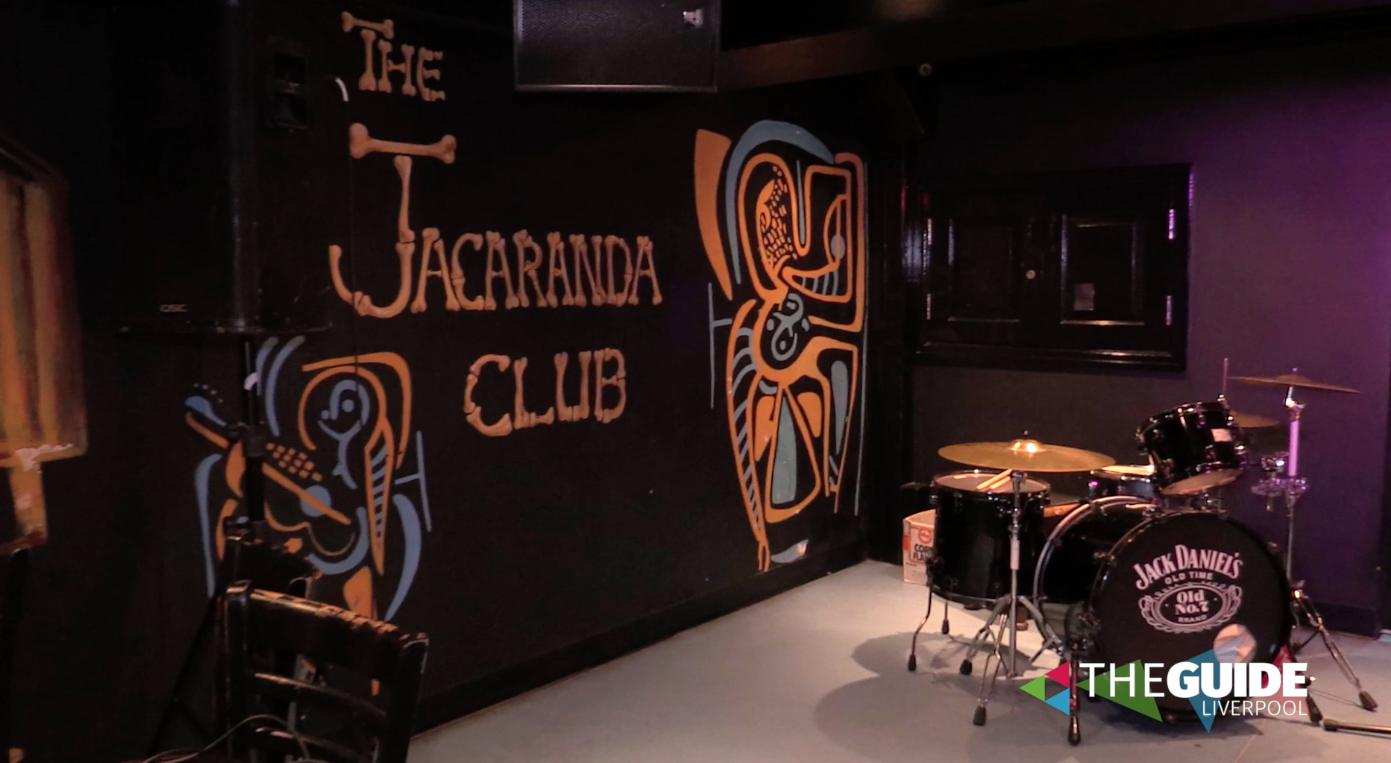 “Growing up in the 70s & 80s in the City gives you a music education whether you like it or not! If you know your history, Liverpool’s contribution to music is the stuff of legend, and the fact it isn’t still regarded as a cornerstone of the Industry is a national disgrace, which made choosing the city as the HQ for a global music operation, a no-brainer.”

Previously responsible for the enhancement and evolution of innovation, technical infrastructure, human resources and in-house expertise to support audiovisual planning, production, post-production, and content monetization activities at the world’s biggest music company – including cutting-edge upgrades of the iconic Abbey Road and Capitol Studios – Mia believes that Liverpool is strategically well-placed to significantly increase the estimated £100m revenues generated by the region’s music activities.

“Liverpool could and should be regarded as one of the pillars of the global music business, but having been overlooked by the industry, lacks the world-class facilities or support systems required to take that rightful status. Over the coming months and years, we will make a series of targeted investments designed to fundamentally and strategically change that entirely. It helps when the City lives and bleeds music the way it does like no other place on Earth, the energy here is palpable, there is a diversity and rawness of talent that is unprocessed and unbleached by Music-Corp thinking. It’s what makes Liverpool – Liverpool.”

Funded by a blend of institutional and personal shareholder investment, Jacaranda Records has been founded as an artist focused, forward-thinking record label expert in deploying innovative technologies and techniques through every stage of the recording, release, distribution and commercialisation cycles. 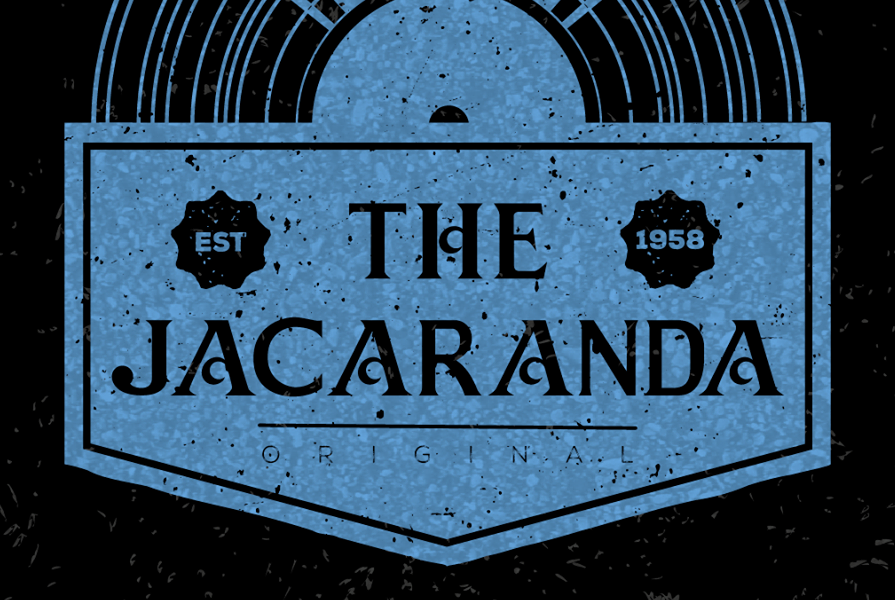 Already working on a range of innovative immersive first audio projects with a diverse range of creatives, performers and partners ranging from the BBC Studios “Earth: One Amazing Day” project to Lemn Sissay and the Canterbury Cathedral Choir, the company is also providing developing and established artists with a range of creative, technical and monetization services to be announced in the coming months.

While working with established artists will represent a significant part of Jacaranda’s operational roster, a key strategic business focus will be on the abundance of new talent in the City of Liverpool and its surrounding areas. Since September, the label has begun work with local city artists such as – The Bohos, Shards, Tracky, Spilt, and The Post Romantics – funding professional rehearsal spaces, film services, studio time and day-to-day support to the fast up-and-coming acts, with several more artists and creatives to be announced in the coming months.

Bands are being provided live performance opportunities through Jacaranda’s existing network of music venues in the city’s Ropewalks area as part of a structured approach to craft development, with The Bohos already embarking on a UK-wide tour supporting Cast later this month. Future releases will be both manufactured locally by the planned vinyl pressing facility, and distributed via the label’s independent retail network, providing a holistic end-to-end ecosystem not reliant on established business models or restricted by dealing with established industry players. 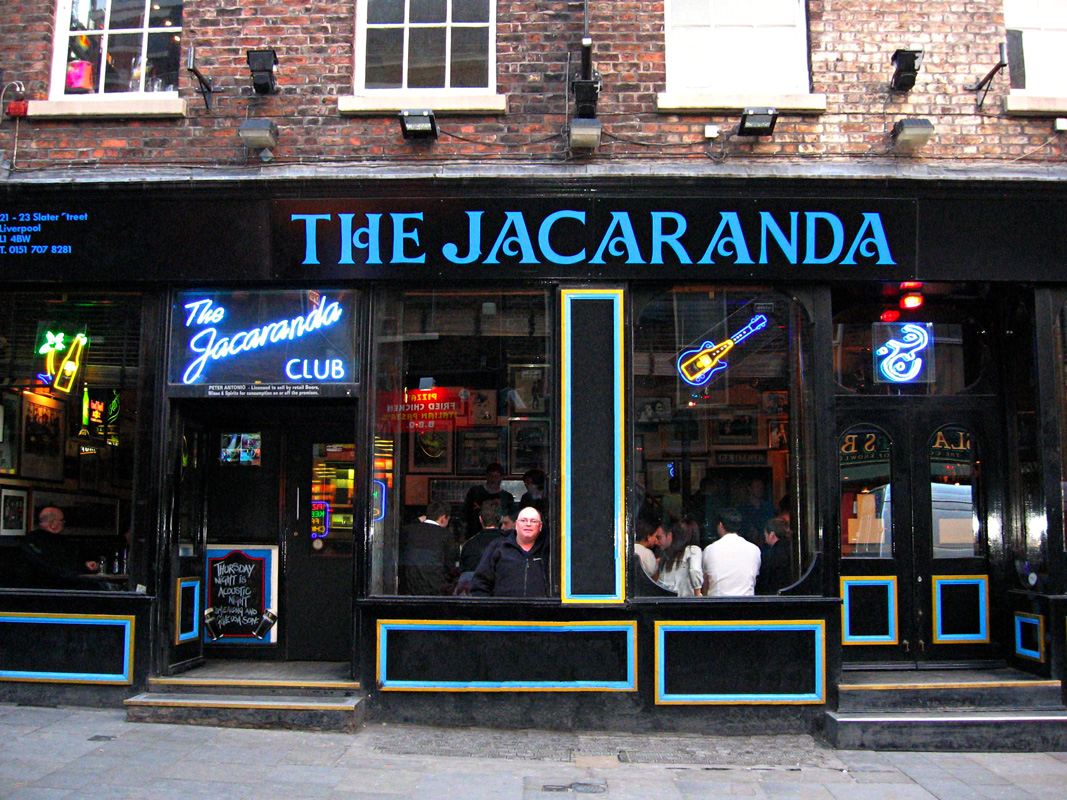 The label launch represents a new chapter in the history of The Jacaranda Club, where the Silver Beetles rehearsed and made their earliest live appearances – mythically performing in the venue for the first time as The Beatles before former owner Allan Williams arranged the Hamburg residencies which helped launch the band on the path to international stardom and current global domination.

Working with a wide international coalition of musicians, producers, managers and audiovisual experts, the label intends to provide a disruptive antidote to the traditional music industry players, forging new approaches to music creation, manufacture, promotion and distribution that leave control and revenues firmly in the hands of its artists.

With a launch team already working from the Jacaranda building ahead of wider recruitment and expansion, a programme of active investment in the technology and facilities required to support the label’s commercial and operational model is underway, with due diligence begun on key sites to house a network of world class recording, production, manufacturing and distribution bases linked into key facilities across Europe and the US.