Jodie Comer reveals she's been in Liverpool for lockdown & to prepare for her latest role - The Guide Liverpool
Contact Us Advertise with The Guide Our Video Services Follow us:

As hitwoman Villanelle, actress Jodie Comer is usually found in some of the most exotic, expensive locations around the world.

But the Scouser reveals that preparing for her latest role, in Alan Bennett’s Talking Heads which starts on BBC1 tonight, she’s been far closer to home. In fact, she’s been at home.

Jodie has been spending lockdown with her family, back in Liverpool, and she had face time rehearsals for her Talking Heads episode here.

She also did her own hair and make-up for the episode, giving her character – ‘80s actress Lesley – a favourite smoky eye.

“It was fun actually,” says Jodie. “We tried to make sure it had the ’80s feel while being a little more stripped back.

“I was a bit worried, as sometimes when you’re getting your last hair and make-up checks on set, that’s your little quiet minute to get in the zone. So I was worried that doing it myself, being self-conscious in that way – making sure I looked okay – would be a bit distracting for getting into character. But I made it all part of Lesley.” 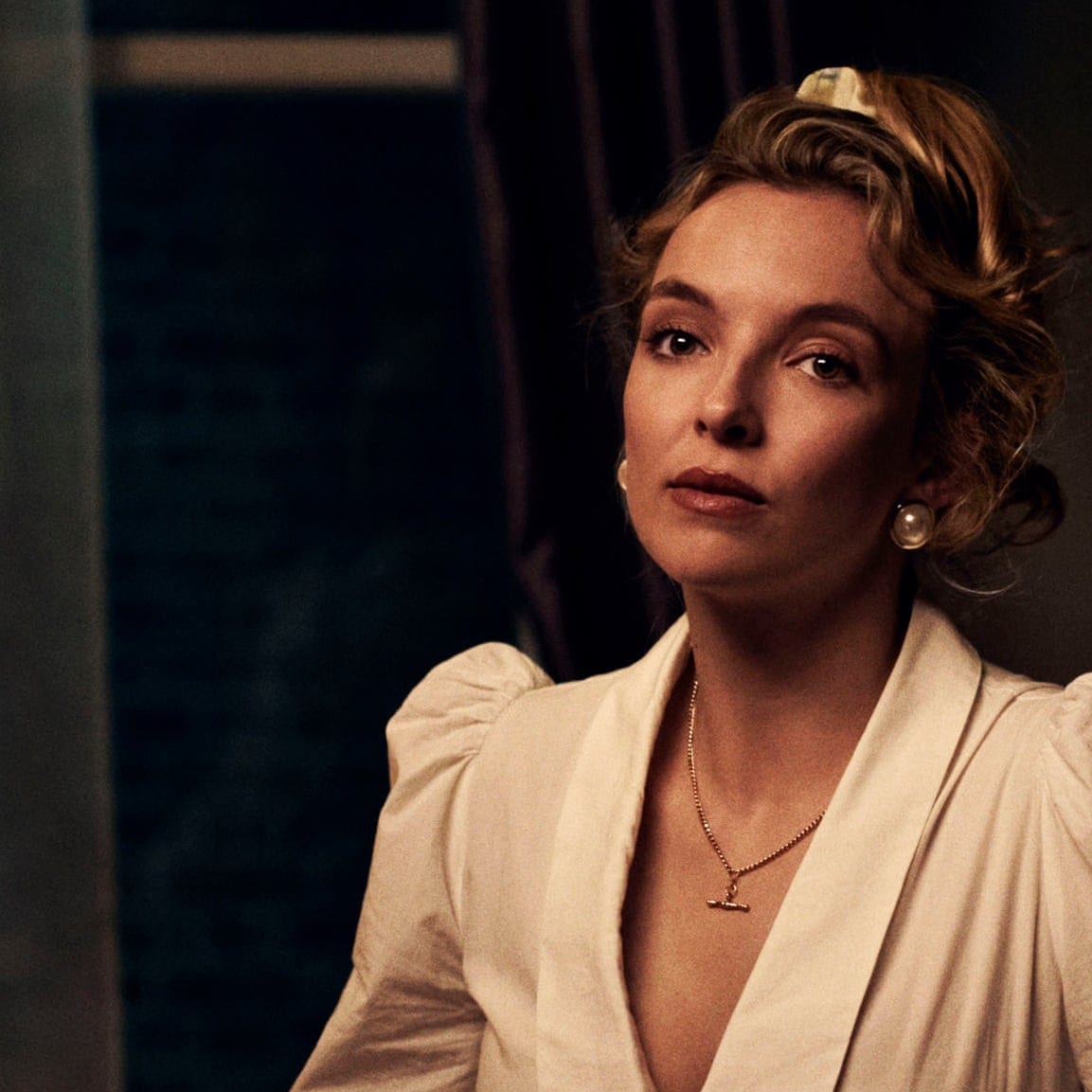 Jodie was offered the part just as coronavirus restrictions meant she had to stop filming in France on Ridley Scott’s The Last Duel, alongside Adam Driver and Matt Damon.

The BBC decided to remake 10 of playwright Alan Bennett’s classic monologues – plus two new ones – with a cast including Kristin Scott Thomas, Harriet Walter, Martin Freeman and Imelda Staunton.

‘Her Big Chance’ sees Jodie delivering 40 minutes of dialogue straight to camera, telling the tale of her casting in a film that isn’t quite the mainstream break she was hoping for. “For the West German market …” she explains.

The 27-year-old had quite an act to follow: Julie Walters played Lesley when the series was first filmed, and Jodie admits it was the hardest thing she’s ever done. 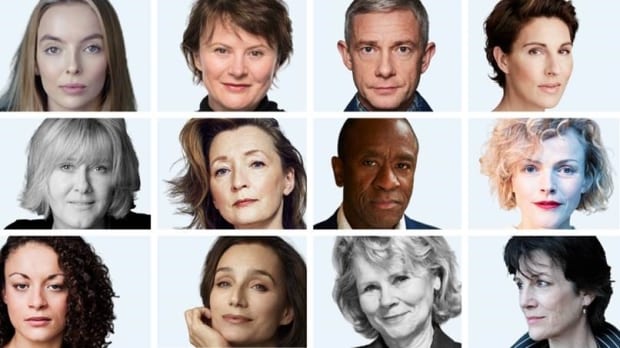 Speaking to Vogue magazine, she also confesses she was too nervous to discuss the part with Alan Bennett before shooting it in just one day, with only one other person on set.

“Josie (director Josie Rourke) spoke to him and said, ‘He said if you want to call him and ask him any questions, he’s happy to do that.’ But I was so terrified to do it justice, and said I wouldn’t because of nerves,” says Jodie. “But I definitely would love to now. Once they’ve been out and he’s seen them, I would love to ring him and say thank you for trusting me.”

With a fourth series of Killing Eve now “up in the air” because of the virus, Jodie has been loving life outside the spotlight, back in Liverpool.

“It’s good,” she says. “Obviously I’m itching to get back to some sort of normal. Now when I have to leave the house for something it feels like the biggest thing ever. I’ve been watching a lot of telly.”

She’s been giving some thought to what she might wear for the socially-distanced BAFTAs too, which were delayed from their usual spring date and have now been rescheduled for July 31.

There’ll be no red carpet and everyone winning statuettes will accept them virtually. After winning last year and giving the best speech of the night, Jodie is nominated again for Best Leading Actress.

And she’s thinking she might pull a little surprise look out of her wardrobe in honour of the occasion’s new virtual format.

“I might just do a flashy top and wear my pyjamas on the bottom. That way I can say I wore my pyjamas to the BAFTAs,” she jokes.

Talking Heads starts on BBC One tonight, 9pm. Her Big Chance is on BBC One on Monday 29 June at 8.45pm. All episodes are on iPlayer now.

MORE - Echo & The Bunneymen are playing Liverpool Philharmonic Hall in 2021