Johnny Vegas, Sally Lindsay, Russel Brand and more for Celebrity Bake Off - The Guide Liverpool
Contact Us Advertise with The Guide Our Video Services Follow us: 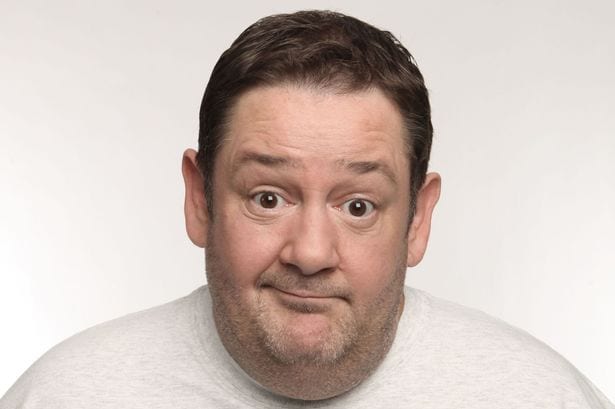 Actors, comedians, presenters and sports stars are among those set to enter the famous tent for Stand Up To Cancer with Merseyside’s very own Johnny Vegas taking to the Bake off kitchen.

Channel 4 has announced 20 celebrities will enter the famous tent next spring to raise money for Stand Up To Cancer, including Jeremy Paxman, Big Narstie and Russell Brand. 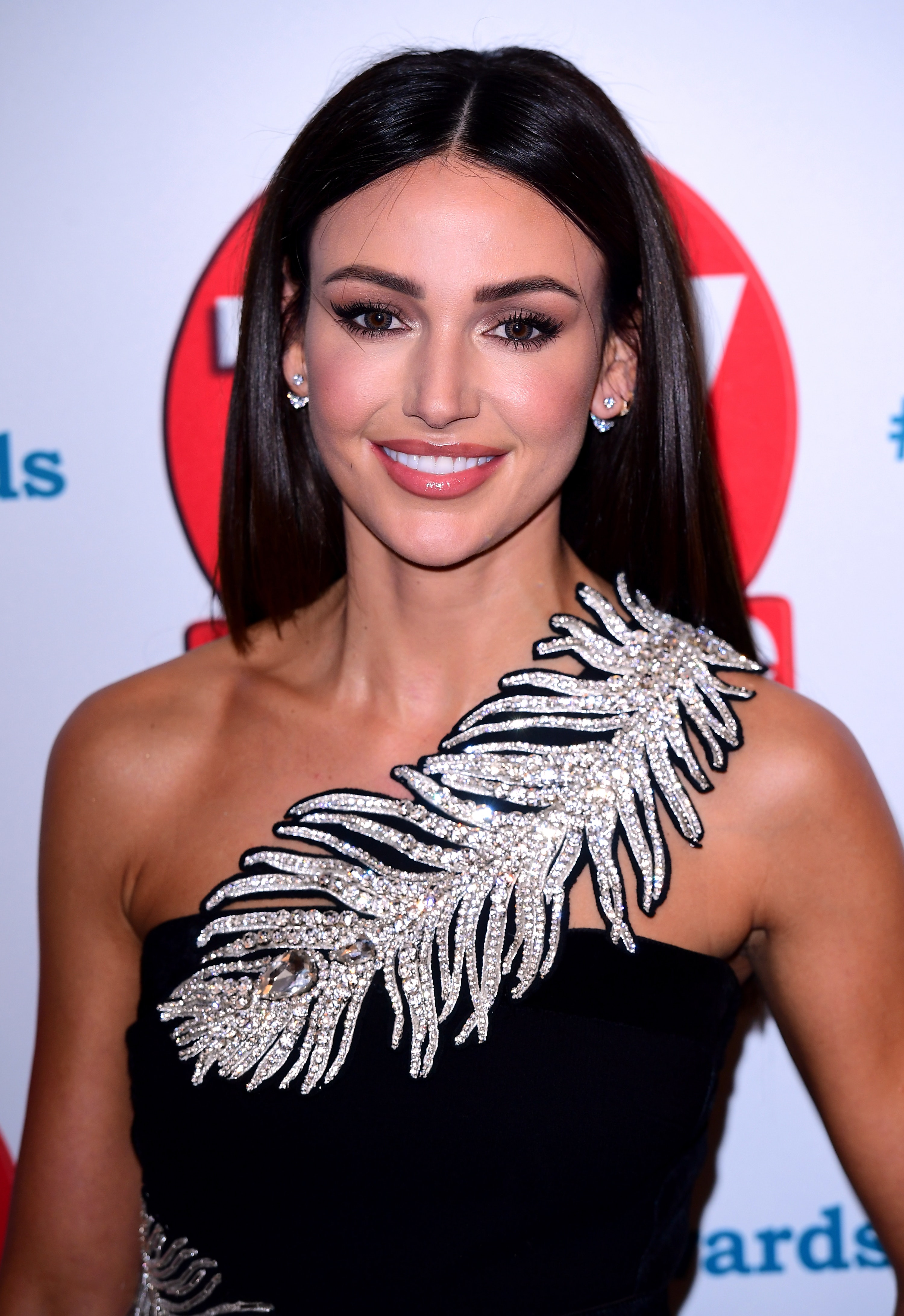 Kieran Smith, executive producer of Bake Off creators Love Productions, said: “All of us have been affected by cancer in some way or other and Love are proud to once again partner with Stand Up To Cancer.

“We hope the prospect of 20 famous bakers sweating it out in our famous white tent proves hugely entertaining, but most importantly helps raise vital funds for a very worthwhile cause.” 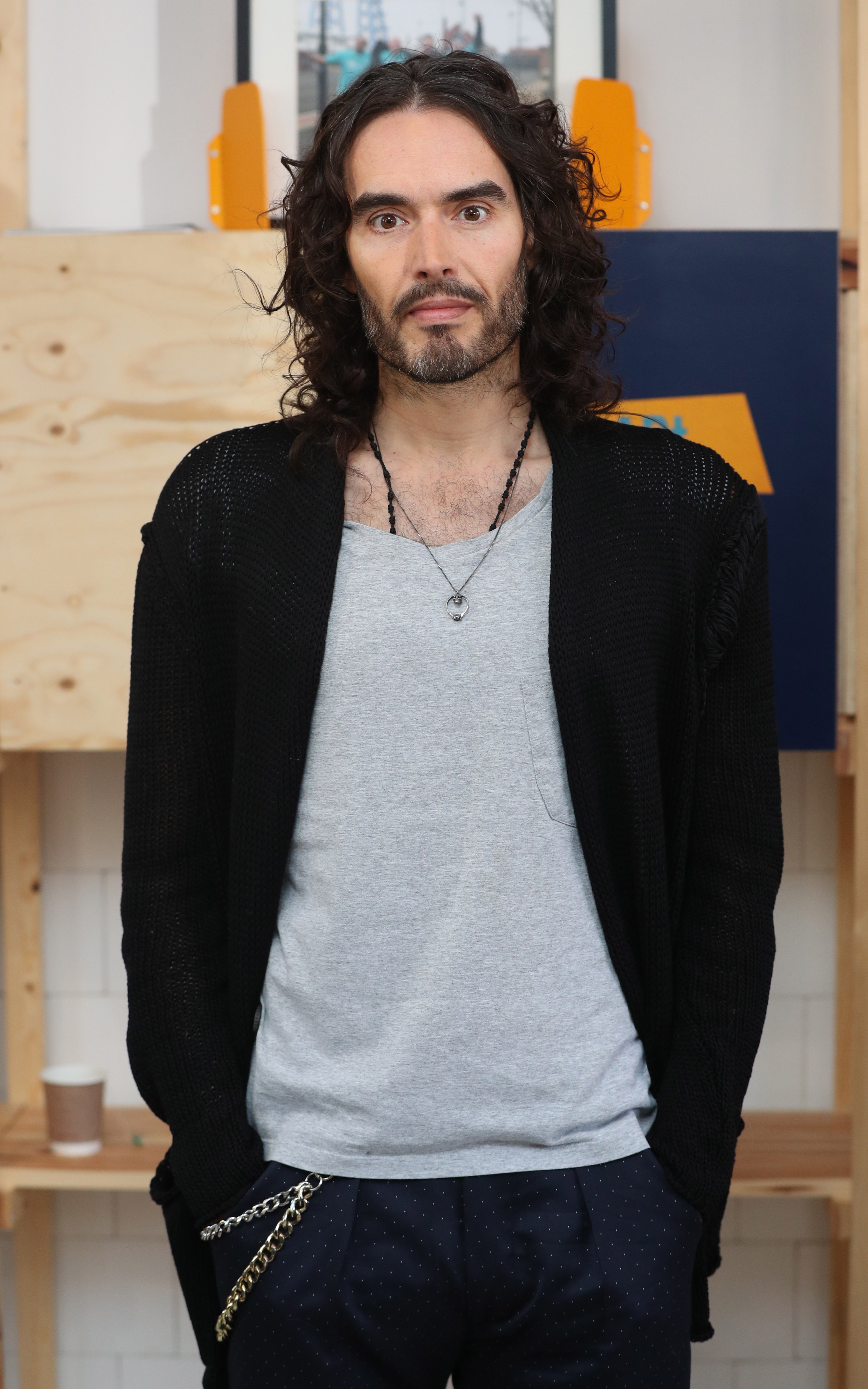 Sarah Lazenby, Channel 4 head of formats and features, added: “Stand Up To Cancer has become a force to be reckoned with in the fight against cancer.

“As part of the fundraising campaign, this year’s special celebrity editions of Bake Off managed to raise millions of pounds to fund groundbreaking cancer trials.

“Expect some great bakes, a dollop of disasters, and lots and lots of laughs.”

Launched in 2012, the Stand Up To Cancer fundraising campaign has raised around £38 million for Cancer Research UK.