Kate James: “The verdict has made me wonder if journalism is for me”

I’m not a Liverpudlian by birthright. I was born about as far away as you can get from the north west of England, in Australia!

However, my mum grew up in the tenements right next to the Anglican cathedral in the 50’s and 60’s and despite leaving the city for a few years to join the army, she has always called Liverpool her true home. Because of her loyalty, and despite 42 sometimes international house moves, I’m proud to call Liverpool home too.

I was 7 when the Hillsborough disaster happened. I remember the day, the footage and my immediate family being upset and shocked. But I’m sure I went back to school or playing with my friends on Northumberland Street, L8 as if it was another day.

27 years later, a trainee journalist and a mum of three. I’ve spent the day in a weird kind of slow motion as the finer details of what happened that day have come hurtling back to every news outlet and conversation on the street.

As a parent I feel a sadness, deep in my bones that a little boy just a couple of years older than me on April 15th 1989 went to the match and didn’t come home. I have squeezed my kids just a little bit tighter with tears in my eyes today, thinking of the victims families who had that privilege so cruelly taken away. I cannot begin to imagine the pain they have suffered for all these years. 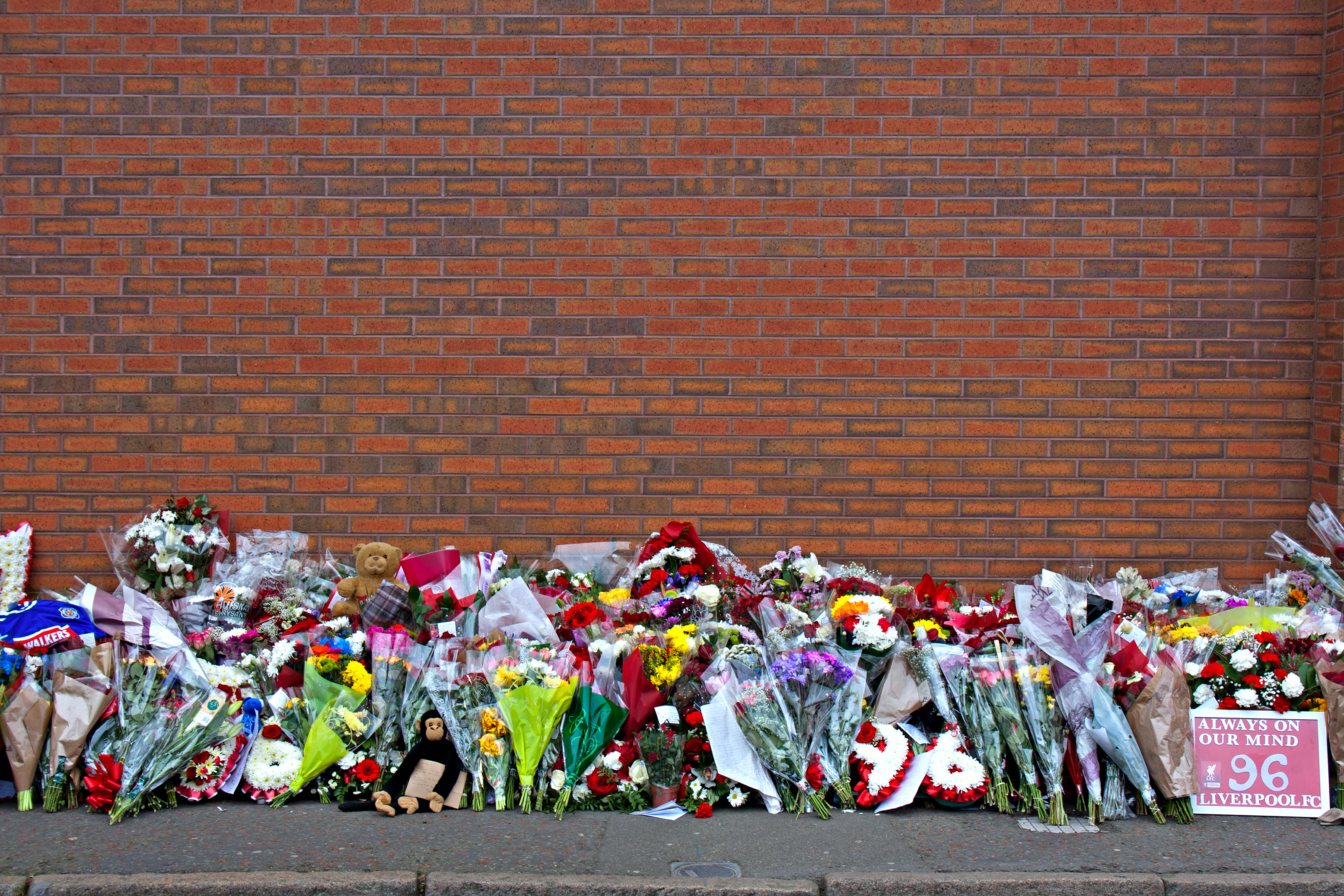 A thirst for knowledge and being naturally nosy has led me to journalism. Liverpool is more like a village than a city and everyone has a hysterical story or anecdote to share, making my year of training with all manner of local businesses and organisations an absolute joy.

Today though I felt utter disgust that a national newspaper, was given the freedom to print complete and utter lies, fabrications and brand, not only a group of innocent football fans, but an entire city and its people, robbers, liars and cheats.

Without wanting to sound melodramatic, the inquest verdict today has genuinely made me stop and wonder if journalism is for me. The blatant disregard for factual information, and any duty of care for reporting news sensitively has seriously knocked my confidence. I appreciate that the world is a different place27 years on, but the likes of MacKenzie and Murdoch are still making the rules, and that frightens the shit out of me. It’s hardly surprising that the demise of printed media has been so rapid. I’ve never bought The S*n in my life and I don’t ever intend to.  Will there be an appropriate apology? I doubt it very much.

One thing I have learned from how The S*n operated during and since the Hillsborough disaster is that I will never sell my soul for the sake of a story. I simply couldn’t sleep at night. Maybe journalism isn’t for me?

What I do know about, are the awesome people of this city. I’ve spent most of my years living here, I went to school here and worked here as a young adult and gave birth to three little Liverpudlians of my own. 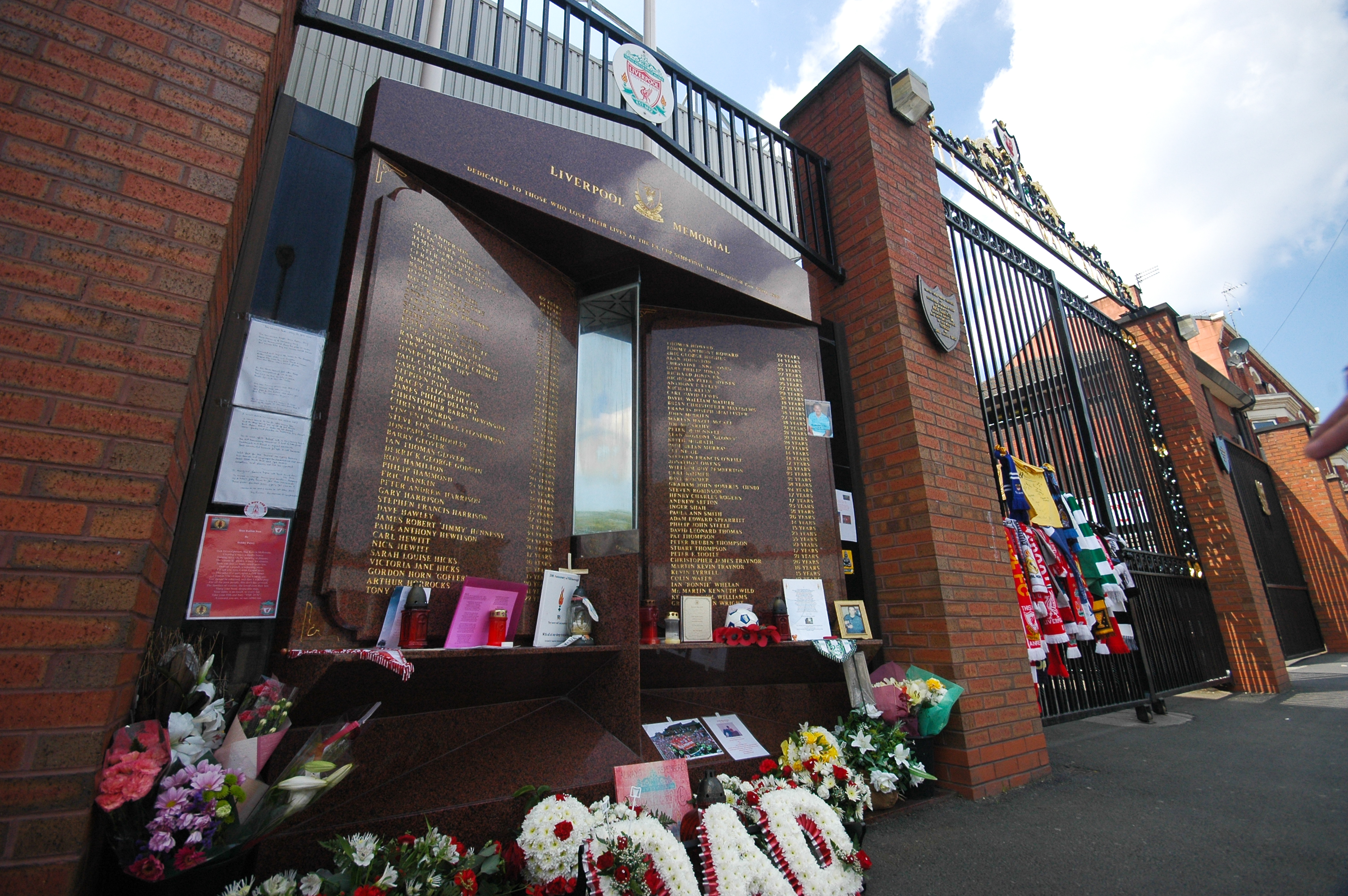 Scousers are proud, loyal and determined. They work hard and will give anyone a helping hand and a second, third or fourth chance. They build each other up and will link your arm through any battle you take on. Fierce you might say, strong willed, dedicated and with the biggest hearts you will find the whole length and breadth of the country.

From sitting in the car with my other half listening to the verdicts being broadcast I learned more about Hillsborough than I ever could reading The S*n or any other tabloid. He cried openly, as did others on the street, shocked faces and tears of joy across the city at 11:30am. There have been constant streams of people to the vigil at Anfield and St Georges plateau all day and tomorrow the city will unite again to celebrate its strength and this historic day.

The ripples of the verdicts today will spread far and wide. The government, the media, the FA, the ground and its partners and the emergency services all played their part, and they must be held accountable.

The families, have felt the injustice of Hillsborough, the victimisation of the press and the contempt of the authorities for 27 years.

The city has stood arm in arm with the families throughout it all. To each and every single one of you who have campaigned tirelessly for justice and the truth, you’ve done 96 angels and an entire city proud.

Despite today’s long overdue verdict, the city will continue to stand with the families tomorrow, and the next day and the next…and the next…. 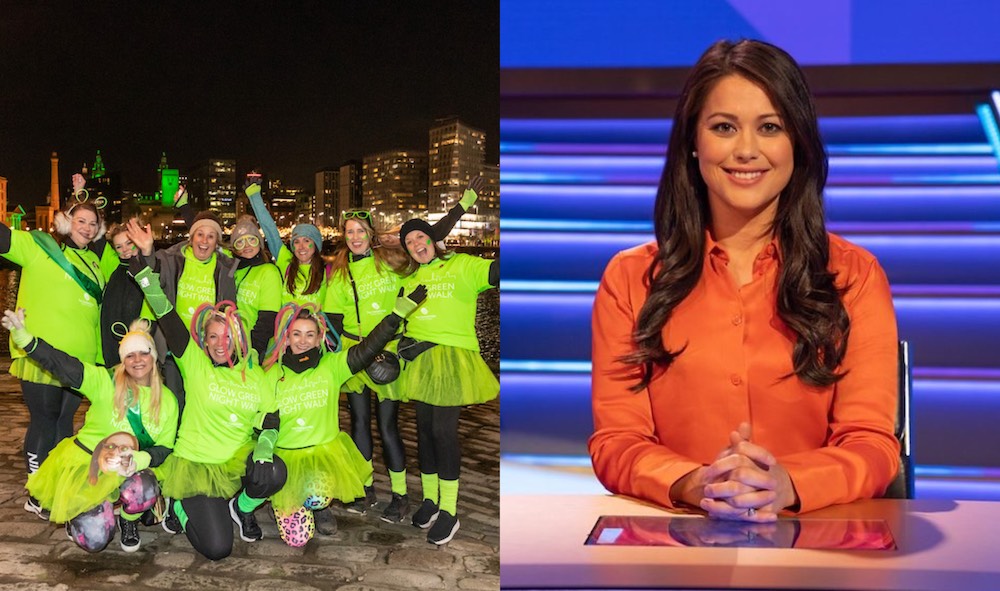 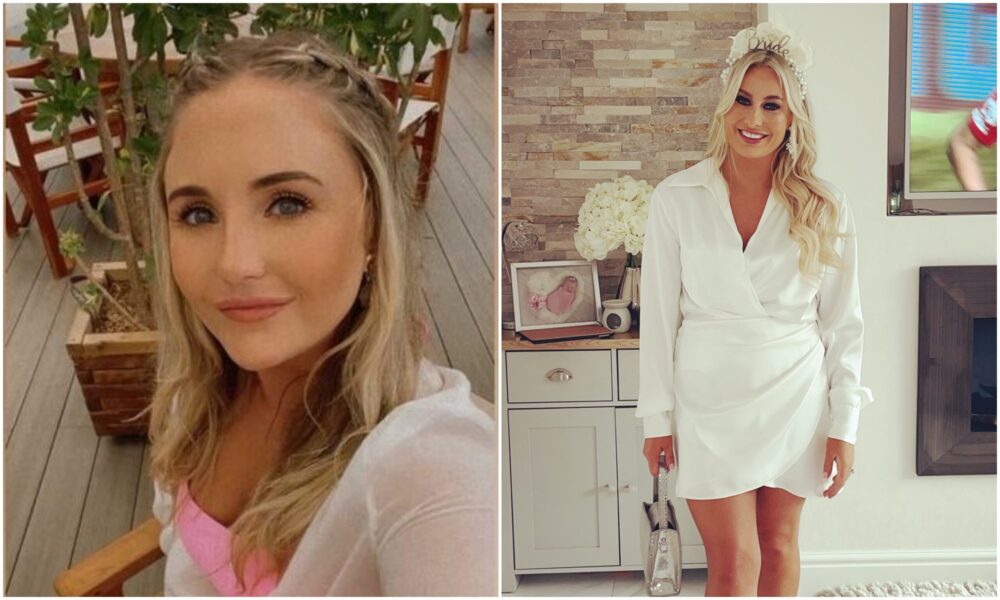 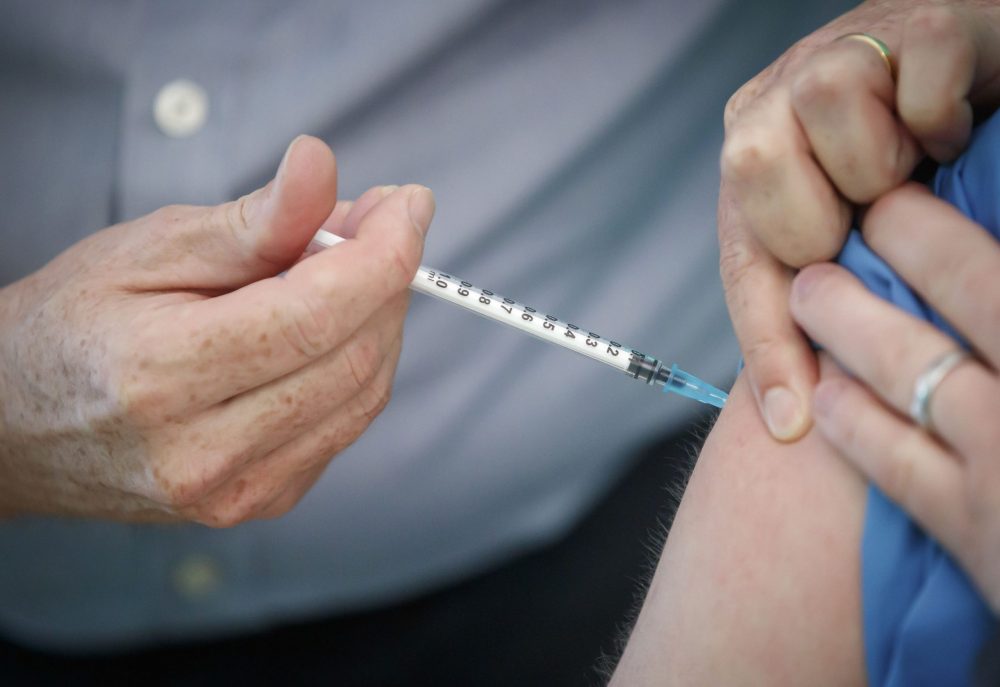